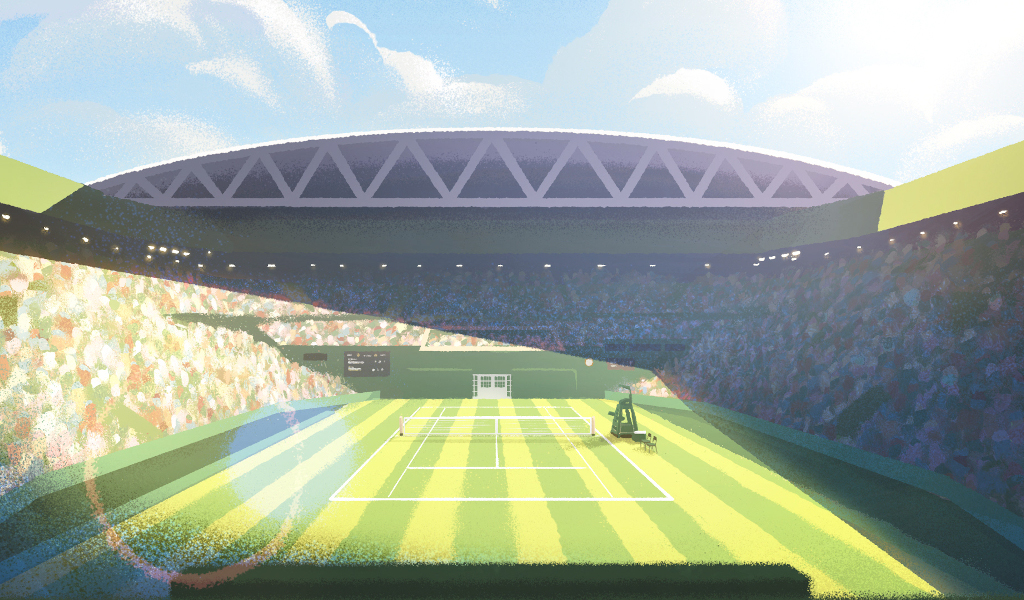 Wimbledon 2022 will mark 100 years of the iconic Centre Court in the current location and a special animated video has been released as part of the celebrations.

Centre Court is the sixth largest tennis-specific stadium in the world by capacity and traditionally stages the women’s and men’s finals as well as all the big matches. It also hosts its famous premier box, fondly known as the Royal Box, for use by the Royal Family and other dignitaries.

Ahead of this year’s Championships, the All England Lawn Tennis Club has announced several events to mark the centenary of Centre Court in its current home.

Some of that include a redesign of the umpire’s chair, new uniforms for the umpires and lines people while the Wimbledon Lawn Tennis Museum will feature a special exhibition on Centre Court called 100 Years of Change, in addition to a new interactive gallery exploring the Open Era of tennis.

And they have now also released a special animated video as part of the celebrations.

The video features three young Wimbledon fans who are inspired by the magnetic wonder of Centre Court, the short animation combines the thrill of tennis, the celebration of style and the awe of the Club’s grounds – which combine to create the unique magic of Wimbledon.

Wimbledon 2022 will start on June 27 with and will culminate in the women’s final on July 9 with the men’s final taking place on July 10.