Wimbledon 2019: Becoming a ball boy or ball girl at the All England Club 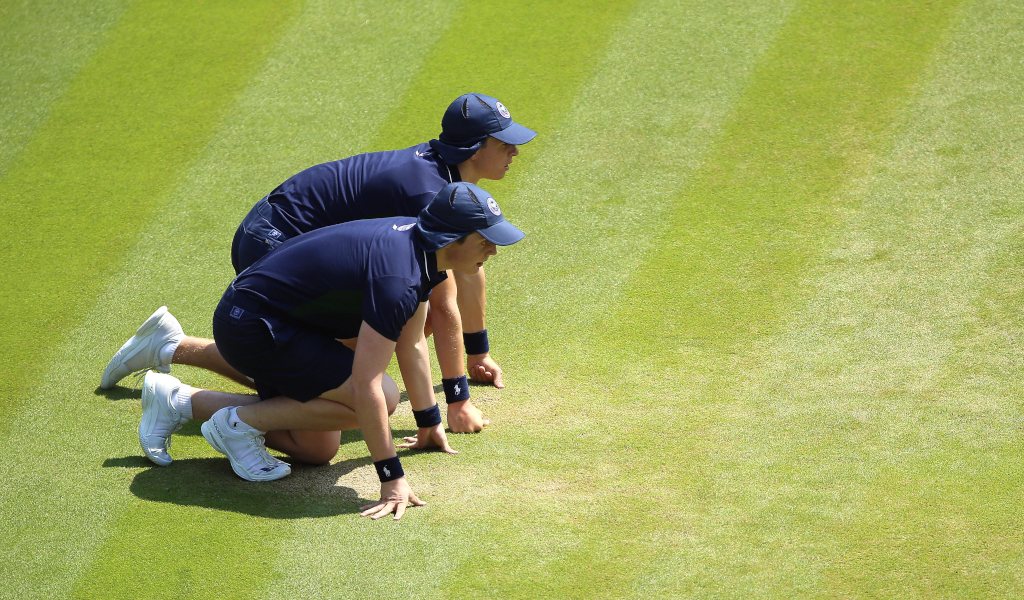 Wimbledon 2019 is just around the corner and at the All England Lawn Tennis and Croquet Club more than 200 boys and girls are hard at work ahead of The Championships.

Becoming a ball boy or girl, or a BBG as they are referred to, for a Grand Slam requires dedication and months and months of training.

The process starts as early as January when roughly 700 pupils, aged 14 to 18, send in their applications to become BBGs at the grass-court major, but only about 258 youngsters service the All England Club during Wimbledon.

Roughly 160 BBGs are selected from “new” applications while 90 are chosen from the group that served from previous years. And yes, they do have to take written exams, skills tests and prove they are able to stand still for several minutes.

If you are one of the lucky ones who crack the nod, then you need to prepare yourself mentally for hours and hours of hard work as for the next few months you will train two-and-a-half hours every week.

Each BBG is assigned a role and you can either be a centre, with your main position being at the net, or you can be a base, which will see you stationed at the back of the court. 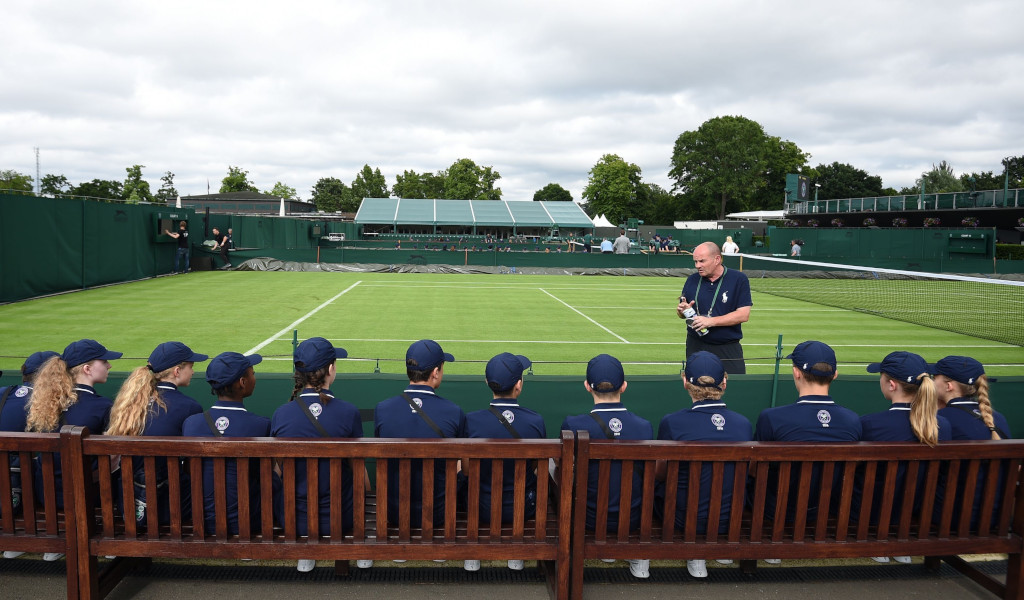 Besides being able to stand still or crouch for several minutes at a time, you also need to be quick, be able to roll the ball half a court length to your colleague and be an expert when it comes to feeding the ball to players.

Oh, and let’s not forget that you need to adapt to the players and their idiosyncrasies. Yes, Serena Williams only wants one ball at a time and yes, Andy Murray wants the towel after every point.

The BBGs are divided into teams of six and they are put through vigorous training every week by Wimbledon trainers. At the end of each session they are scored out of five and those who regularly fail to meet the lofty standards are not selected for Wimbledon.

Those who make the cut get to spend two weeks at the All England Club watching some of the world’s best tennis players and occasionally meet some royals, but don’t for a moment allow yourself to get star struck. You’ve spent months training for the job and don’t want to ruin it by a moment of silliness.

Other BBG stats and figures:

– Four teams rotate on the Centre Court and No 1 Court

– The other show courts have six teams

– The rest of the courts have six teams

– BBGs initially train once a fortnight under Covered Courts at AELTC

– There are four weekly training session, which 2-2.5 hours with 50-60 BBGs taking part