Wimbledon 2019: When is it, who are the defending champions, TV channels, prize money

The 133rd edition of The Championships, Wimbledon, is just around the corner and we give you a quick lowdown of the important things to remember.

When does Wimbledon take place this year?
The 133rd edition of The Championships, Wimbledon, starts on Monday July 1, 2019 and culminates on July 14.

Wimbledon still remains the only Grand Slam that does not traditionally have play on the “Middle Sunday”, but rain has forced officials to change the schedule in 1991, 1997, 2004 and 2016 with games played on the “rest day”.

Where does Wimbledon take place?
The All England Lawn Tennis and Croquet Club in Church Road, Wimbledon, London, has hosted the tournament since 1877. 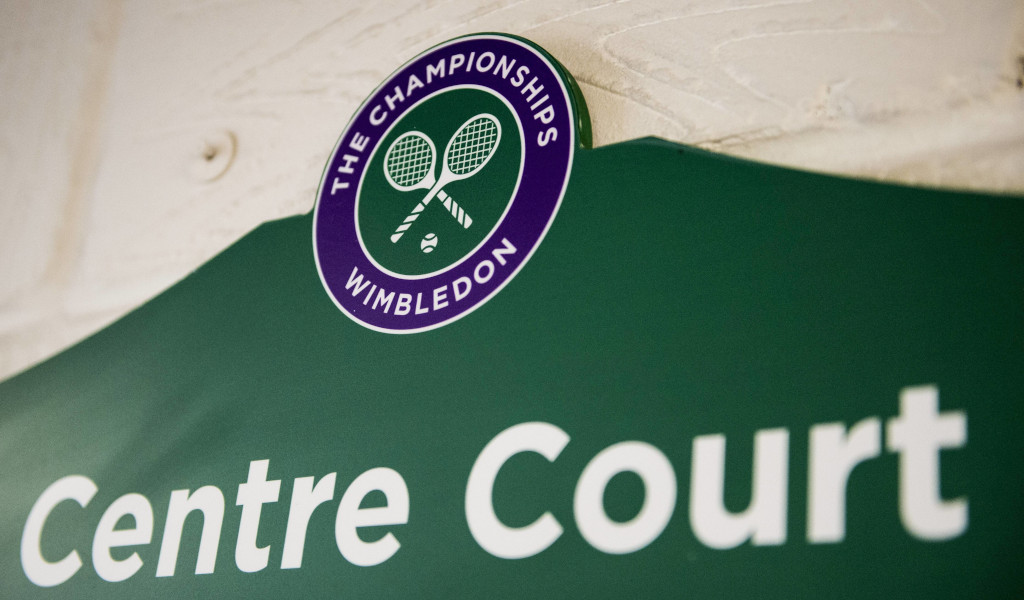 Who are the defending champions?
Novak Djokovic won his fourth Wimbledon title when he beat first-time finalist Kevin Anderson in straight sets in 2018. Angelique Kerber, meanwhile, tasted success at SW19 for the first time when she beat Serena Williams in two sets.

What about the seeds for this year’s event?
The seeds will only be confirmed on Wednesday June 26.

For the men’s tournament the top 32 players on the ATP ranking list are seeded, BUT then rearranged on a surface-based system. In the women’s draw, they usually follow the WTA Rankings.

However, where in the view of the All England Club committee, a tweak can be made to produce “a balanced draw”.

When does qualifying take place?
The qualifying competition kicks off on Monday June 24 at the Bank of England Sports Ground in Roehampton and at runs until Thursday June 27.

When is the draw?
The official draw will take place on Friday, June 28 at 10am.

Which TV channels will broadcast Wimbledon?
BBC One, BBC Two and the red button will be your go-to place once again. And in case you didn’t know, all matches will be broadcast in HD this year.

There is plenty on offer for the doubles teams too, with the winners of the men’s on women’s doubles set to receive £450,000 each, and the mixed doubles winners to share £116,000.

What’s new at this year’s tournament?
This year will be the first time that a tie-breaker is used in the final set, which comes on the back of Kevin Anderson and John Isner’s marathon match in 2018.

However, it’s not the traditional tie-breaker as play will continue until 12 all before the winner is decided by the tie-breaker.

The scheduling should be helped further by the new roof on Court 1, which will also be in use for the first time this year.