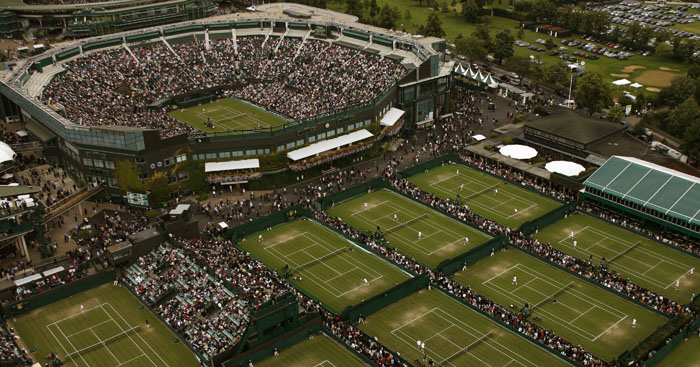 Competitors at Wimbledon will fight for a share of a bigger prize pot in 2018 after they announced at 7.6% increase.

The prize money increase makes it a richer tournament than the 55 million Australian dollars (€34 million) Australian Open, but at current exchange rates is just shy of the €39.2 million on offer at the French Open starting later this month.

The US Open is yet to announce its prize pot.