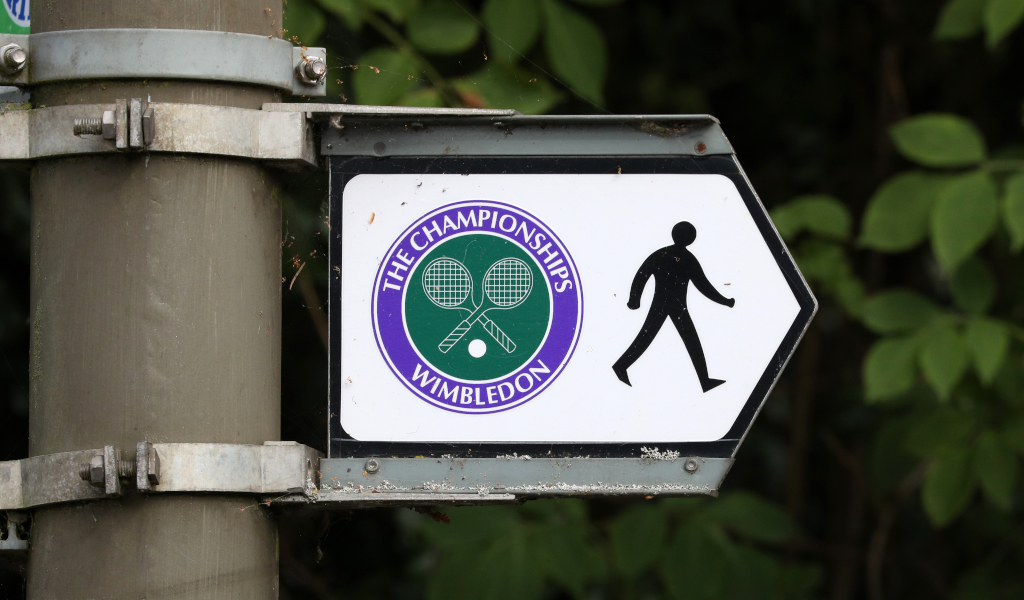 The All England Club (AELTC) could well ban Daniil Medvedev and other Russian and Belarusian players from competing at the grass-court Grand Slam over fears that images of victorious players from those countries could promote President Vladimir Putin’s regime.

On the back of Russia’s invasion of Ukraine at the end of February, players from Russia and Belarus can’t compete under their countries’ flags and names as the ATP, WTA and ITF tournaments have ordered them to compete as individuals.

However, the UK Sports Minister Nigel Huddleston warned that players from the two countries could be asked to denounce Putin if they want to compete at Wimbledon and even went as far as suggesting they will need to sign written declarations.

“If people are saying they are neutral athletes, we want the assurance that they are genuinely neutral and therefore there isn’t any connection with Putin,” Huddleston said last week.

He added that “if some individual sports or entities choose to do an outright ban of Russian or Belarussian athletes, then we will support that as well”.

And Wimbledon could go down that route as The Telegraph reports that banning players would be “no issue” for AELTC as fears that a win for Medvedev or other players could boost Putin.

“Private member clubs have more freedom as to who to allow in or not, so they wouldn’t be subject to the same discrimination laws as the tours,” an AELTC source told The Telegraph. “If you are running the main tennis tour, you have the freedom to ban players – if they have been found guilty of match-fixing or doping, for instance – but you have to be able to show that this course of action is reasonable.

“In this instance, if the tours took strong action, Russians players could argue that they are being prevented from making a living through no fault of their own. That is not so much of an issue for Wimbledon, however.”

The Wimbledon entry deadline is mid-May and AELTC is expected to confirm their policy in the next few weeks in order to give players who will be impacted time to respond.