Russian-born player admits ‘I can’t go back to Russia’, but says ‘Wimbledon is still going to be Wimbledon’ 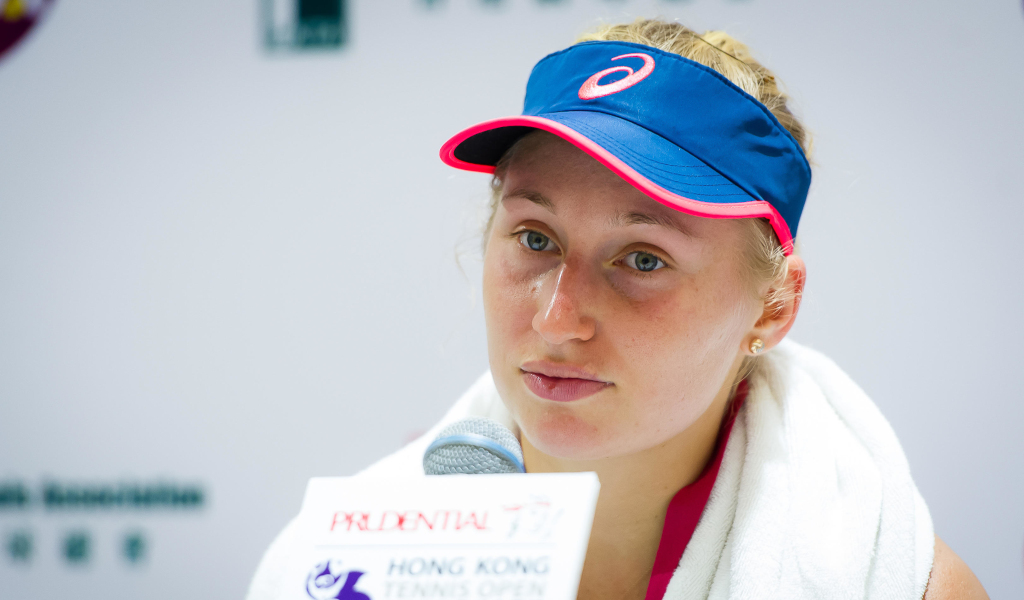 She represented Russia until 2015, but Daria Saville (nee Gavrilova) admits she “can’t really go back to Russia” after her critical comments about the country’s invasion of the Ukraine while she has dismissed suggestions that Wimbledon will be a mere exhibition this year.

There are a lot of opinions flying about in the world of tennis after the All England Club and Lawn Tennis Association banned Russian and Belarusian players from competing at Wimbledon and other grass-court events in the United Kingdom.

The move did not go down well with the ATP and WTA and ITF as the organisations have stripped Wimbledon of ranking points while the other tournaments were allowed to keep points.

Australia’s Saville has been vocal in her support for the Ukrainian players, but it will no doubt impact her ability to travel back to Russia.

“[It’s a] grey area because I have way too many friends in Russia,” she said.

“[Daria] Kasatkina [is] one of my best friends. I want her to play, but they also understand the decision too.

“I still treat everyone the same. I don’t change how I treat people and … nothing has changed for me.”

She added: “I can’t really go back to Russia now.

“I definitely do support Ukrainian players. Imagine not having a home. There are worse things happening [than] not playing Wimbledon.”

There have been suggestions that Wimbledon will be an exhibition tournament due to the lack of ranking points available, but world No 127 Saville – who won her opening match at Roland Garros on Monday after receiving a wildcard entry into the main draw – insists it will still have the usual prestige.

“It’s a ‘bit tricky’ with points. For someone like me, I have to make a decision whether it’s worth it to play qualifying, or maybe I play [elsewhere] the week before.

“Of course the majority of people would have preferred to play with points, and I kind of feel bad for Ukrainian girls and guys because you read the Russian news …”