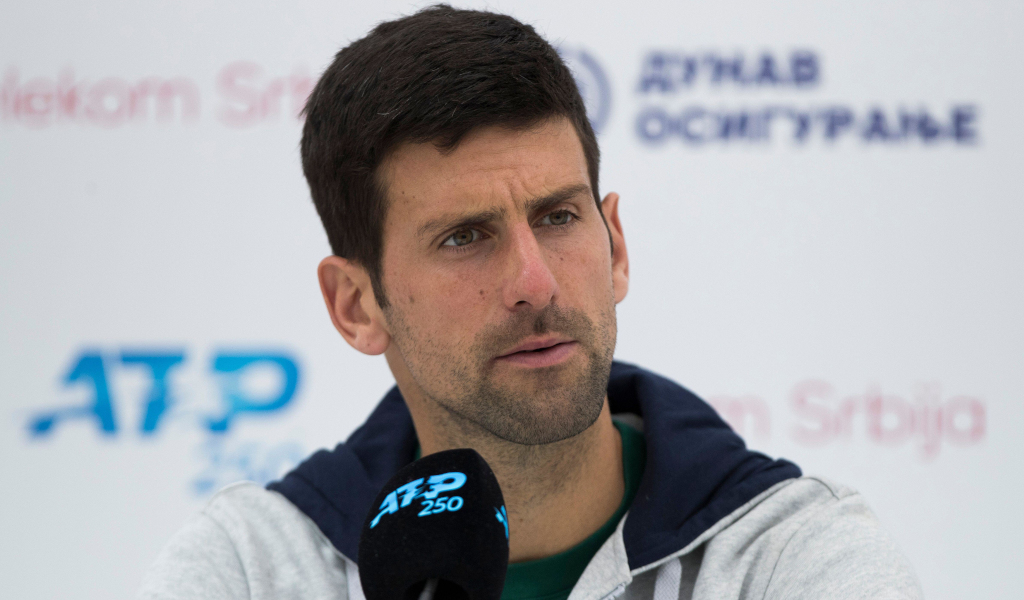 The All England Club (AELTC) looks set to stick to their decision to ban Russian and Belarusian players from Wimbledon, but Novak Djokovic insists it is unlikely that players would boycott The Championships.

AELTC and the Lawn Tennis Association have come in for criticism from players, including Djokovic and Rafael Nadal, as well as the ATP and WTA over their decision to ban players from the two countries from all grass-court events in the United Kingdom following Russia’s invasion of the Ukraine.

Nadal had suggested players could look at taking further action while the media reported last week that Wimbledon is set to be stripped of its ranking points, but the Spaniard was not forthcoming when questioned about his stance, saying: “I don’t have a clear opinion.”

Chair of the All-Party Parliamentary Group on Russia Chris Bryant MP then urged Nadal as well as Roger Federer to state where they stand while he also slammed the ATP for “behaving appallingly”.

Following his Italian Open victory in Rome, Djokovic was also asked for his opinion about the issue and whether or not players would boycott Wimbledon.

“Athletes are here to do sports,” the world No 1 said. “If we expel them from sports just because they come from a certain country, that is a bad decision.

“We need communication with Wimbledon. I am not involved in player politics like I was 10 years ago and I do not talk to the representatives of Wimbledon – but they told me that they are very strict.

“[A] boycott is a very aggressive thing – as well as that there are much better solutions.”