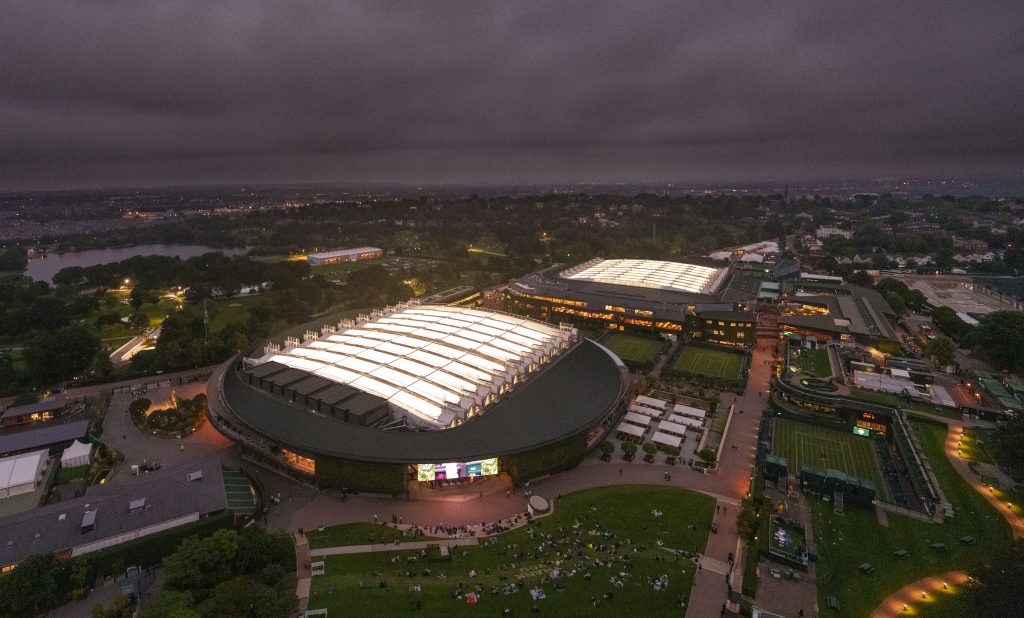 Wimbledon’s chief executive has defended the schedule after Novak Djokovic was critical about matches finishing late on the show courts.

The defending champion’s fourth-round match against Tim van Rijthoven on Sunday did not start until 8pm after the day’s start of play was pushed back due to Centre Court’s centenary celebrations at 1.30pm.

The world No 1 wrapped up a four-set victory over the Dutch wildcard with just 21 minutes to spare before Wimbledon’s 11pm curfew. 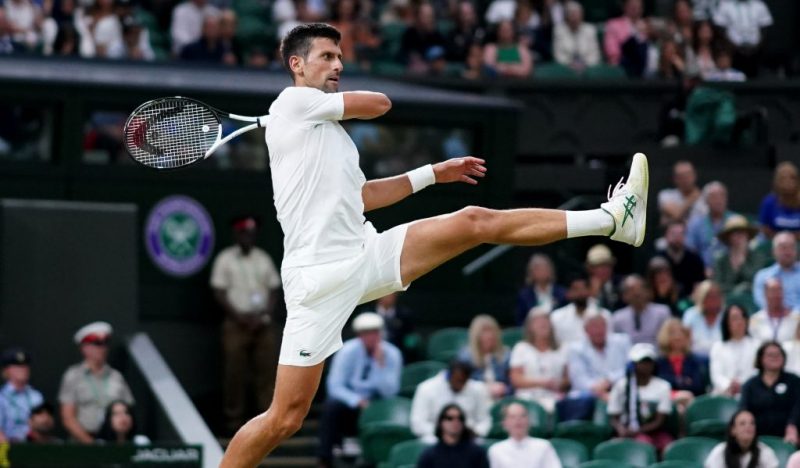 Afterwards, the 35-year-old claimed those who play the late matches are playing an “indoor tournament” with contests regularly finishing under the roof, and “most of the players would probably agree that we would all want the start of the match on Centre Court pushed earlier”.

“The reality of running a tennis event is that once you start the day, you have no idea when the day is going to finish,” she said.

“So matches are long, short – so it’s pretty unpredictable and when we look at the scheduling we think as much as we can about what the day is going to look like, but ultimately once the players walk on to court we don’t have any control over how long matches run for.

“So yes, we have seen some matches go late this year and we think about that in the scheduling process, but we are certainly not moving to night sessions and we are not seeking to have players playing late.

“But of course other Grand Slams, they are playing far later into the evening – it’s not a particularly unusual occurrence for players at Grand Slams.

“I think it’s understandable that players are providing feedback on the experience that they’re having at the Championships and of course we take account of all of that as we think about the way in which we plan our days.

“There haven’t been significant changes to the schedule, we will always take account of the feedback we receive and look at what we do.”

Since last year, matches on Centre Court have started at a later time of 1.30pm, 30 minutes after play begins on Court One, and there has been a 20-minute break between matches.

Bolton said: “The start time has not been pushed back significantly – it’s effectively half an hour.

“As I say, we will, as we always do, consider all the things we have learned about the Championships this year as we evolve it for the future.”

Asked why the start time was pushed back, she said: “We wanted to provide the ability to experience the whole of the Championships.

“So when we had matches running back to back, it’s unreasonable to expect people to arrive here at even one o’clock and sit through a day’s play right through until 11 in the evening.

A thank you from one legend to another.@DjokerNole was thrilled to see @BillieJeanKing still in attendance at 10:45pm on Centre Court#Wimbledon | #CentreCourt100 pic.twitter.com/B8BI964dho

“So putting those gaps in and starting when we did enable our guests to enjoy the full Wimbledon experience and have breaks off court.”

Her comments come after Djokovic pointedly thanked the crowd and fellow six-time singles champion Billie Jean King for seeing the match through on Sunday.