‘Why are vaccinated people not rewarded by being allowed to go to Wimbledon?’ asks Jamie Murray 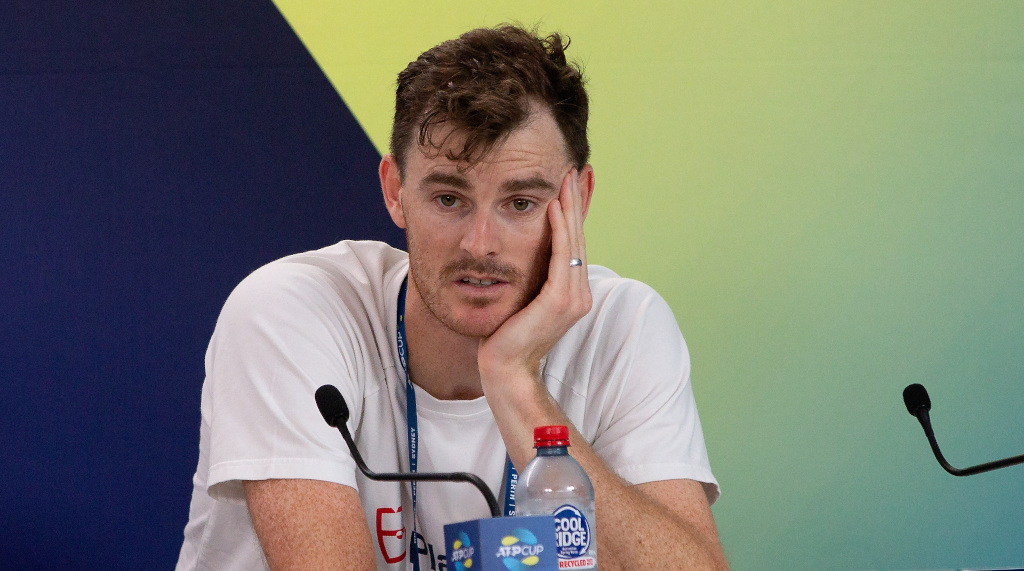 Wimbledon is unlikely to have full crowds this year due to the coronavirus pandemic, but seven-time Grand Slam doubles winner Jamie Murray believes people who have vaccinated should be rewarded by being allowed to attend concerts and sporting events such as the grass-court Grand Slam.

After being cancelled in 2020 due to Covid-19, Wimbledon will return this year but the All England Club has confirmed that a limited number of spectators will be allowed to attend.

Players, their support staff and officials will also have to adhere to strict health and safety protocols and will need to stay in the biosecure bubble at approved hotels in order to minimise the risks to the event.

Murray, though, believes the strict regulations are unfair on players who have been vaccinated as well as fans who want to attend.

“That’s going to be hard. I live five minutes from the (All England) Club. I’ll be fully vaccinated by then. Where’s the payoff for getting vaccinated? I don’t see it,” he said.

“How many people are fully vaccinated now? Why can’t they all come to Wimbledon and have 100 per cent fan capacity? Not just for Wimbledon, all the events in the summer, concerts, the Euros – let’s see Scotland against England with a full house.

“That’s what people are desperate to get back to, so I feel like they should be rewarded for following the government’s guidelines of getting vaccinated.”

Although frustrated that he will have to stay in a hotel, the 35-year-old admits he and the rest of the London-based players will just have to “suck it up”.

“For me particularly, as with other British players who live around southwest London, to have to go up and stay in a hotel in central London, in a country that by then is probably going to be full power with restrictions eased and game on – that’s going to be really difficult, I can’t lie about that,” he said.

“But that’s the rules in order to make the tournament happen apparently, so we’ve just got to suck it up.”