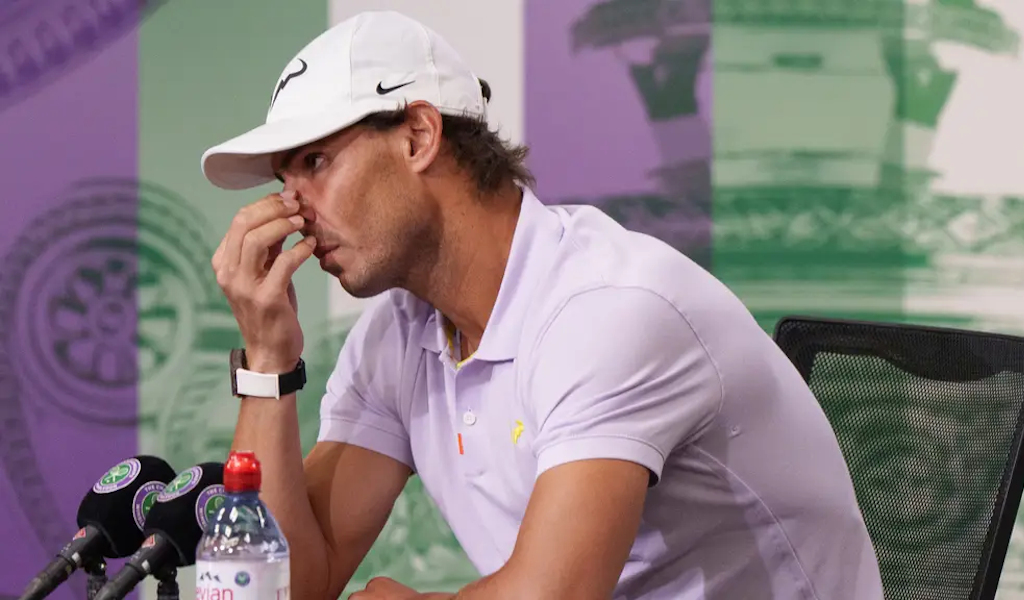 A dramatic day at Wimbledon saw Rafael Nadal pull out of The Championships while it was confirmed there will be a maiden Grand Slam winner in the women’s singles after Ons Jabeur and Elena Rybakina progressed from their semi-finals.

Nadal had battled back to beat Taylor Fritz in five sets on Wednesday but cast doubt over his continued involvement at the All England Club due to an abdominal injury, which he confirmed on Thursday was too severe for him to carry on.

It meant Nick Kyrgios was the third player to qualify for the singles final on day 11 of the Championships after Jabeur beat good friend Tatjana Maria and Rybakina powered to victory against former champion Simona Halep.

Here is a look at a dramatic day in SW19.

Wishing you a speedy recovery.#Wimbledon 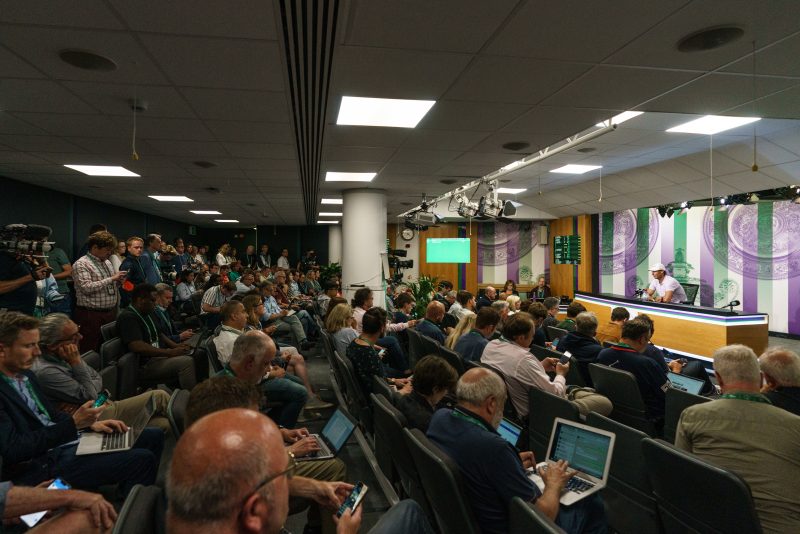 “This shot should be impossible”

1 – For the first time in the Open Era two female players at their maiden Grand Slam final will face each other in the Championship match at #Wimbledon. Surprise.@WTA @WTA_insider #Wimbledon2022 pic.twitter.com/dD5yR5iBTg

Neal Skupski was able to bring some cheer late on Thursday night when he successfully defended his mixed doubles title at Wimbledon with playing partner Desirae Krawczyk, ensuring at least one Briton will lift silverware at the All England Club this year.

Liverpool-born Skupski, who saw older brother Ken retire this week, served out to love on Centre Court to earn a 6-4 6-3 win over Australian duo Matt Ebden and Sam Stosur.

Number one doubles player Joe Salisbury will not follow Skupski’s footsteps by being a home champion in SW19 after he and Rajeev Ram let five match points slip in a third-set tie-breaker before they went down in five to Ebden and Max Purcell in an epic semi-final earlier in the day.