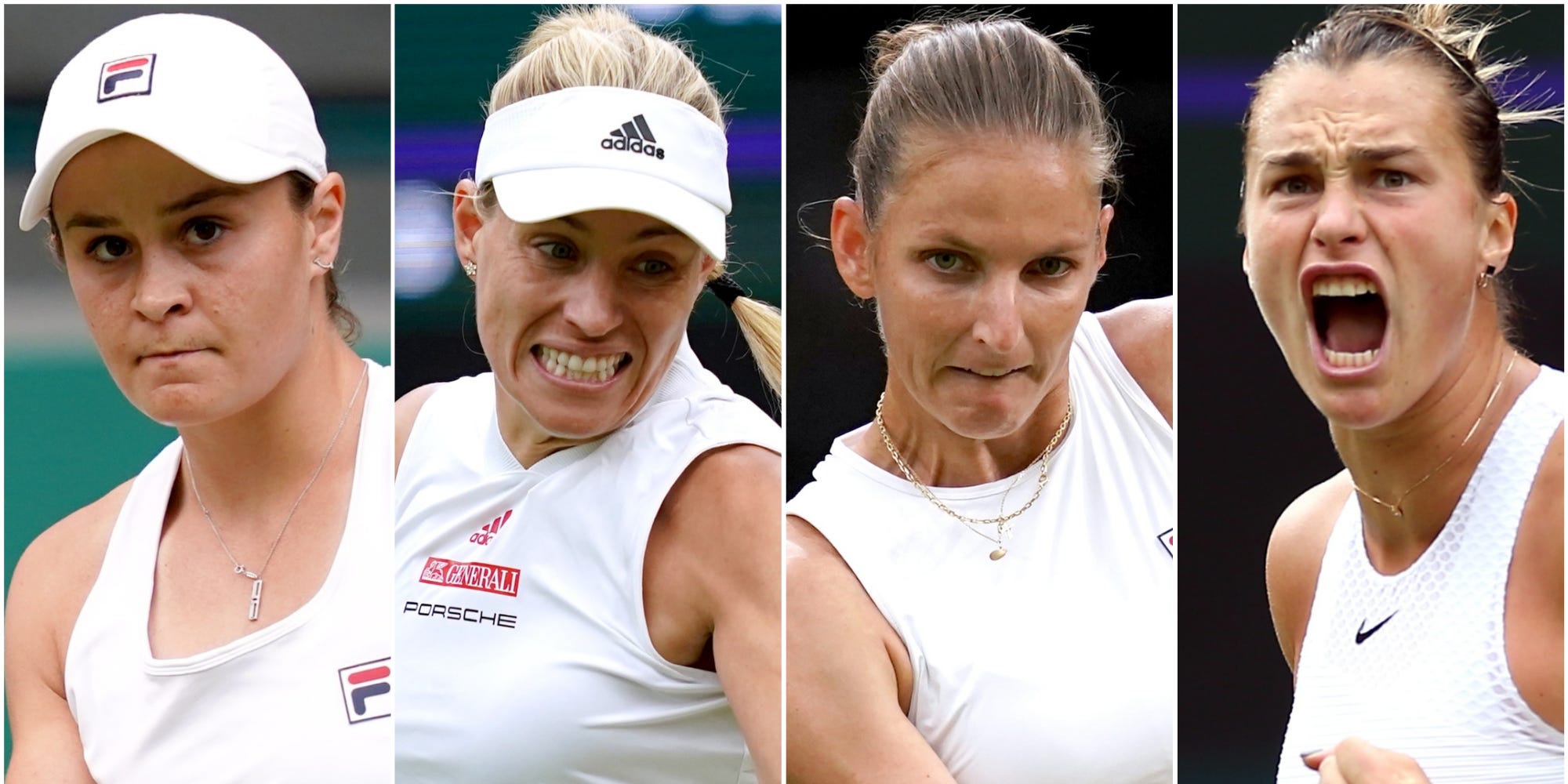 It is women’s semi-final day at Wimbledon and there are two contrasting meetings on Centre Court.

World number one Ashleigh Barty is up against 2018 SW19 champion Angelique Kerber in an intriguing battle of the heavyweights.

In the other last-four clash, debutant semi-finalists Karolina Pliskova and Aryna Sabalenka battle it out in a match that is sure to have plenty of big-hitting.

Here, the PA news agency looks ahead to the 11th day of the Championships.

Barty’s credentials for a maiden Wimbledon title will face no sterner examination than against Kerber. The German won here in 2018 and is beginning to find the same sort of form this time around. Kerber’s game is suited to grass and her defence is among the best in the business, so Barty, who has a strong all around game, will have to find a way through. Whoever comes through this one will be the firm favourite for the title.

Pliskova finally gets her moment on Centre Court and she thinks it is long overdue. The Czech takes on second seed Sabalenka, but says she is at a disadvantage because she has yet to be scheduled on the main show court throughout the tournament. The biggest court she had was Court One for her quarter-final while Sabalenka has been on Centre three times. It remains to be seen whether Pliskova is playing mind games.

Joe Salisbury’s tilt at a maiden Wimbledon title in the men’s doubles faces its biggest challenge in the semi-final as he and partner Rajeev Ram face top seeds Mate Pavic and Nikola Mektic. Salisbury and Ram won the Australian Open in 2020 and the Briton enjoyed more success in the mixed doubles at the French Open but this is the one he wants the most.