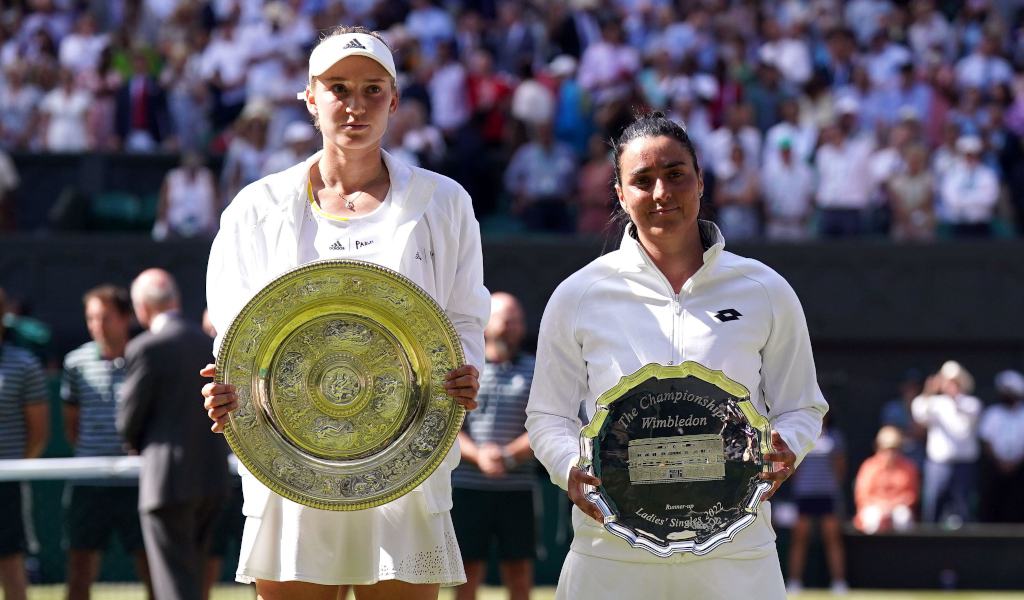 Elena Rybakina came from a set down to stun title favourite Ons Jabeur and win Wimbledon.

Here is a look back at day 13 at Wimbledon. 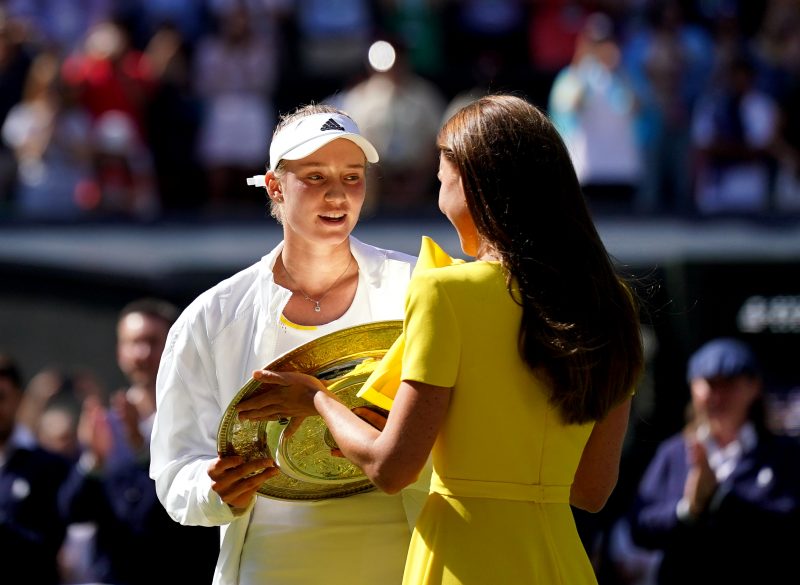 “I’m trying to inspire the next generations. I hope they are listening”@Ons_Jabeur, keep blazing the trail 🇹🇳#Wimbledon | #CentreCourt100 pic.twitter.com/t4214lhOFu 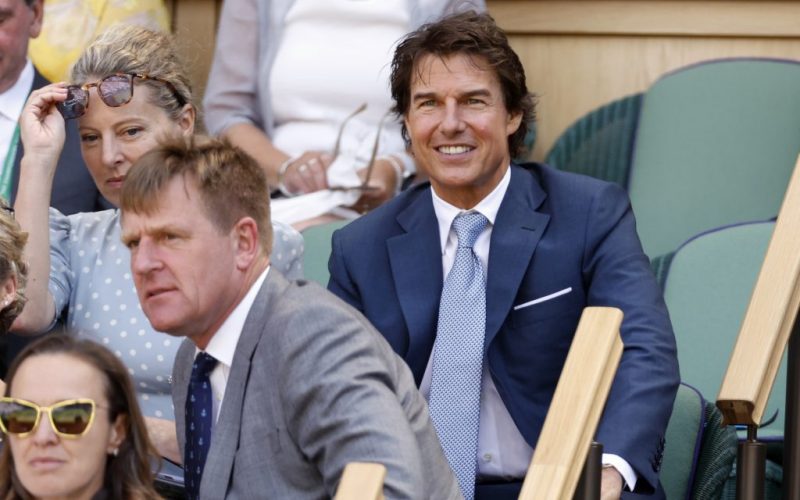 Alfie Hewett and Gordon Reid’s bid for an 11th consecutive wheelchair doubles Grand Slam title was ended by Gustavo Fernandez and Shingo Kunieda at Wimbledon. The top-seeded British duo were beaten 6-3, 6-1 by the second seeds in the final on Court Three.

Our 2001 champion Goran Ivanisevic is having fun in the Invitation Doubles#Wimbledon pic.twitter.com/FyZMHE9NdR

Get the popcorn out. Novak Djokovic versus Nick Kyrgios in the men’s final promises to be a five-star blockbuster.