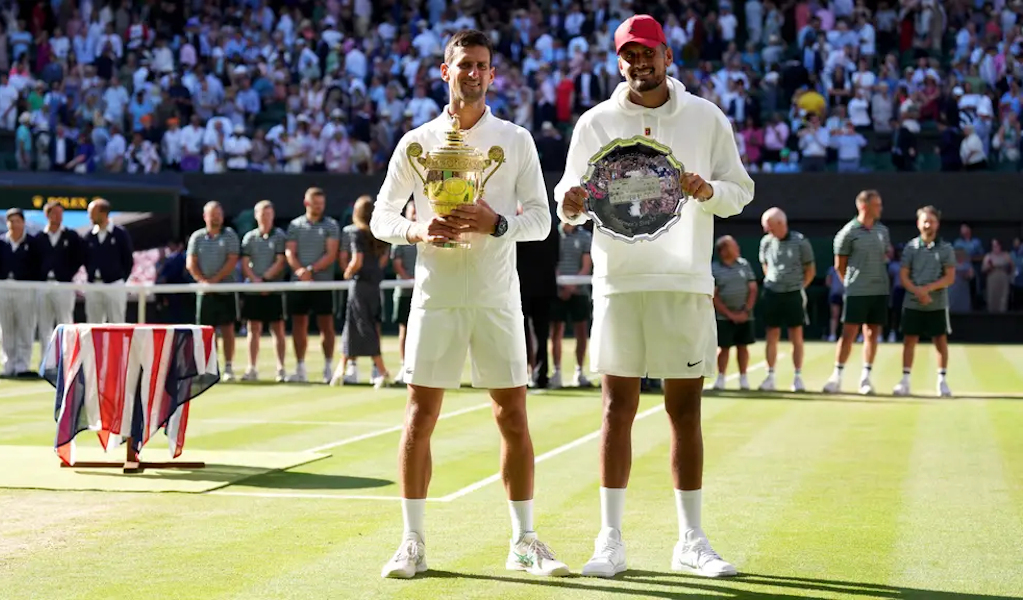 Novak Djokovic claimed his seventh Wimbledon title after he beat Nick Kyrgios to bring the 2022 Championships to an end in familiar fashion.

It was the fourth consecutive tournament where the Serbian has got his hands on the All England Club crown and this latest victory brought him within one of Rafael Nadal’s tally of 22 Grand Slams.

Here is a look at the final day of the tournament.

A broadcasting legend. 30 years at the top of the game. Here’s to Sue Barker. 👏 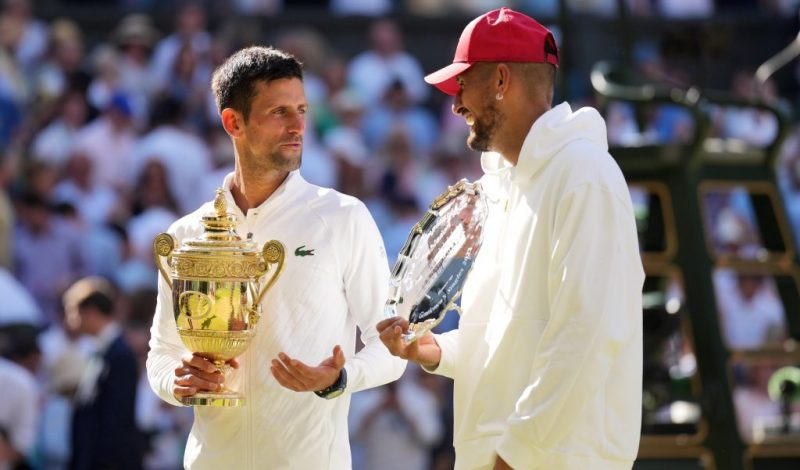 This rally was too good 😂#Wimbledon pic.twitter.com/1INdTfYckj

20 – 20 of the last 22 Grand Slam Men’s Singles titles have been won by the Big-3 (#Djokovic, Federer and Nadal): the only exceptions in this run at the US Open 2020 (Dominic Thiem) and 2021 (Daniil Medvedev). Dominion.#Wimbledon #WimbledonFinal pic.twitter.com/0VBdQI8k8B

There was the possibility of two British winners on the final day of the 2022 Championships but Alfie Hewett and Andy Lapthorne came second best in their respective wheelchair tournaments.

Hewett made the final of the singles at Wimbledon for the first time and on four occasions had the chance to serve out the match on Court Three, but he lost to Shingo Kunieda, who secured a 28th major title.

Lapthorne also suffered disappointment in the quad doubles, going down 6-7 (4-7), 6-2, 6-3 alongside David Wagner to Sam Schroder and Niels Vink in the last match of the tournament.