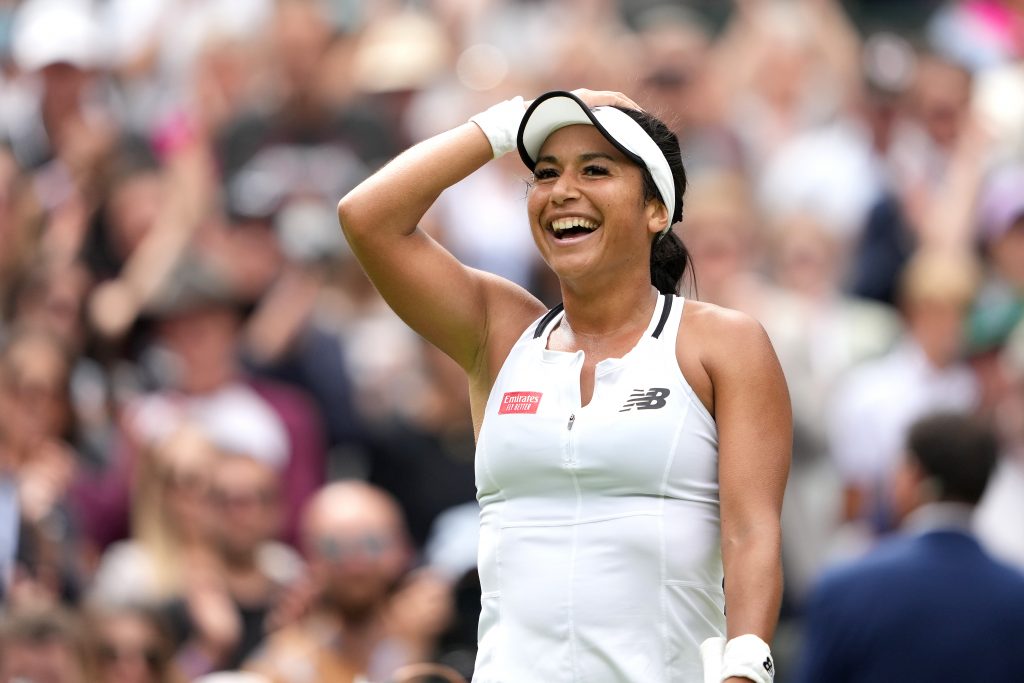 British pair Cameron Norrie and Heather Watson took a step into the unknown on Friday and followed Novak Djokovic into the fourth round at Wimbledon.

Norrie and Watson had never made the last-16 at a Grand Slam before but both came through tough tasks on paper in straight sets to keep four home players in the singles tournament at the All England Club.

Djokovic, Carlos Alcaraz and Ons Jabeur were among the top seeds to ease to wins on day five but Maria Sakkari suffered a shock loss to Tatjana Maria.

Here is a look at the best of Friday’s action. 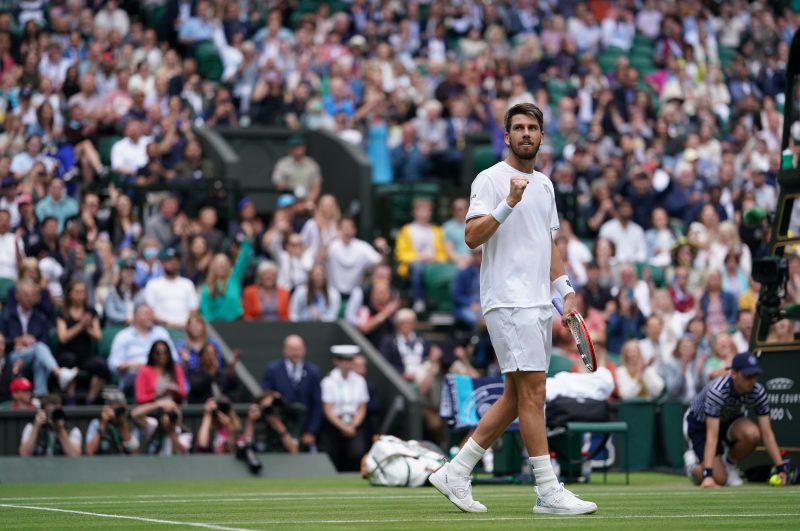 35 wins in a row on Centre Court for @DjokerNole 👏#Wimbledon | #CentreCourt100 pic.twitter.com/BRbTp2KyBo

Venus Williams made a triumphant return to Wimbledon on Friday night when she partnered with Jamie Murray to beat Alicja Rosolska and Michael Venus in the mixed doubles. It was the 42-year-old’s first competitive appearance since August but a 6-3, 6-7 (3-7), 6-3 success means the five-time singles winner at the All England Club will be back in action again.