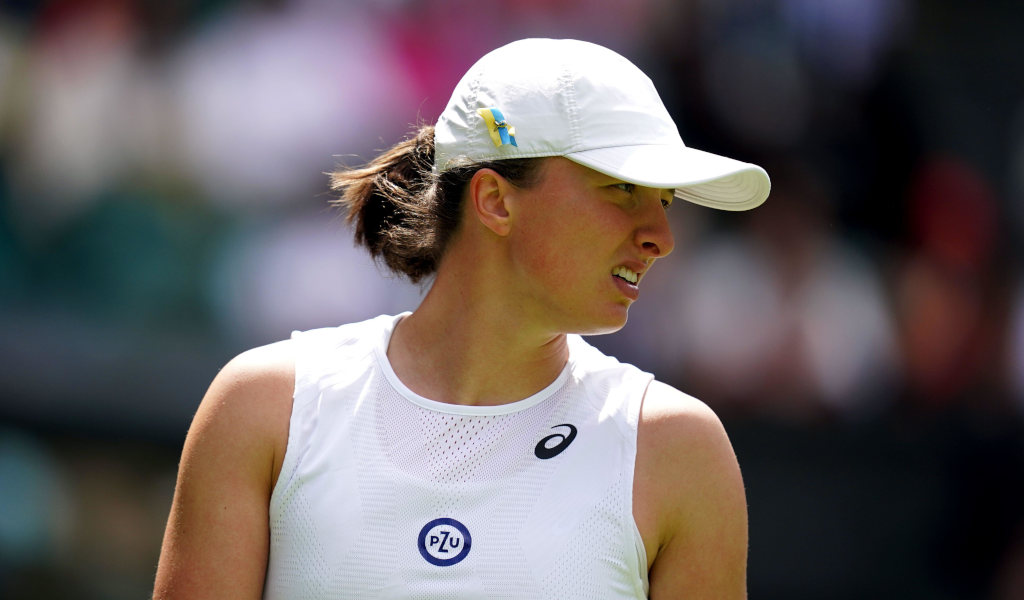 Three British players provided some much-needed cheer on the fourth day at Wimbledon where French Open winners Rafael Nadal and Iga Swiatek survived mini-scares to progress into the third round.

After Wednesday exits for Andy Murray and Emma Raducanu, home hopes Katie Boulter, Heather Watson and Liam Broady did the business in impression fashion to reach the last-32 stage at SW19.

Jack Draper failed to join them, though, despite a valiant effort against 19th seed Alex De Minaur.

Here, Tennis365 takes a look at the best of the action.

Everyone thought the point was finished… apart from @Taylor_Fritz97!

Harmony Tan was the talk of Wimbledon on Tuesday after she dumped out 23-time major winner Serena Williams. Not everyone was pleased though.

She was due to play doubles with Tamara Korpatsch a day later but pulled out out hours before the first round tie.

Tan officially withdrew due to a thigh injury, which frustrated Korpatsch who went on social-media to criticise her partner. All had calmed down between the pair a day later on Thursday though when the German congratulated the Frenchwomen after she beat Sara Sorribes Tormo to make round three.