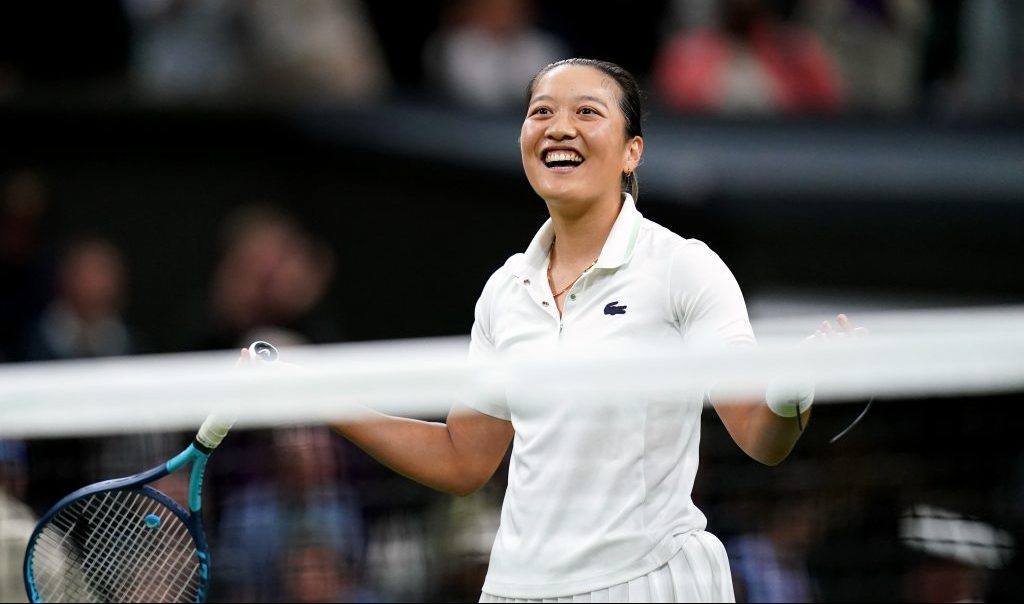 Serena Williams lost in three sets to Harmony Tan on her return to grand-slam tennis on a memorable day for British players at Wimbledon.

Six home players out of the 11 to complete matches on Tuesday progressed, making it the first time since 1997 that nine British singles players had reached the second round.

Here is a look at second-day events in SW19.

Most Brits into the @Wimbledon 2nd round since 1997#BackTheBrits 🇬🇧 | #Wimbledon pic.twitter.com/uJ9pxeQMtj 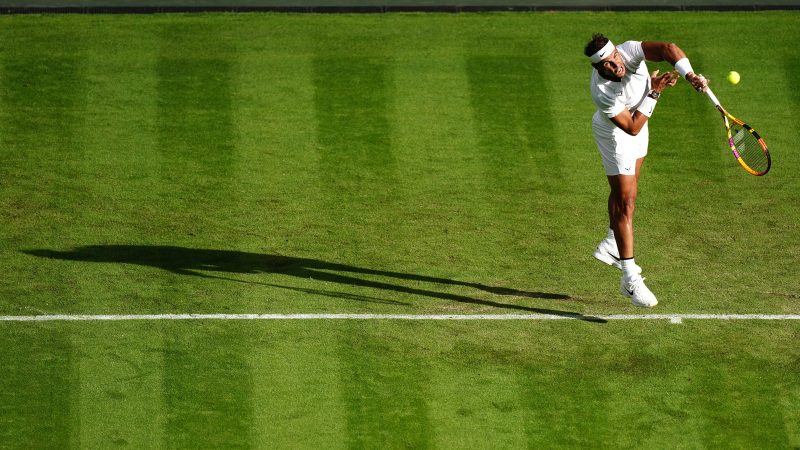 The Romanian impresses in her first #Wimbledon appearance since lifting the title in 2019 @Simona_Halep pic.twitter.com/dkDASlO5nD

A day after Marin Cilic, the 2017 runner-up, announced he was “heartbroken” at having to withdraw from Wimbledon due to a positive coronavirus test, Matteo Berrettino had to follow suit.

The Italian lost last year’s final to Novak Djokovic but on Tuesday revealed “the dream is over for this year.”

Later in the day, France’s Alize Cornet appeared to suggest Covid-19 had been rife at Roland Garros but very few players admitted it.