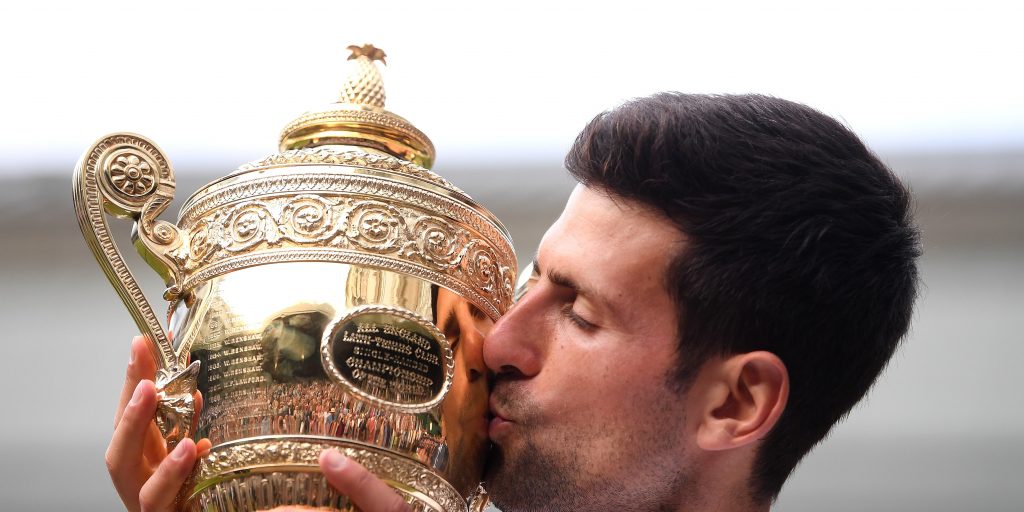 The draw has been made for Wimbledon 2021 and it has thrown up some enticing first round encounters.

Draper, 19, showed his considerable promise by reaching the quarter-finals at Queen’s Club last week and now faces the toughest test in tennis against the man going for a third consecutive grand slam title.

Sixth seed Roger Federer, who has been drawn in the opposite half to Djokovic, opens against another experienced grass-court campaigner in France’s Adrian Mannarino.

British number two Cameron Norrie, seeded for the first time at a grand slam after his stunning start to 2021, takes on Frenchman Lucas Pouille.

The 34-year-old had to rely on a wild card to get into the championships, with his ranking having dropped outside the top 100.