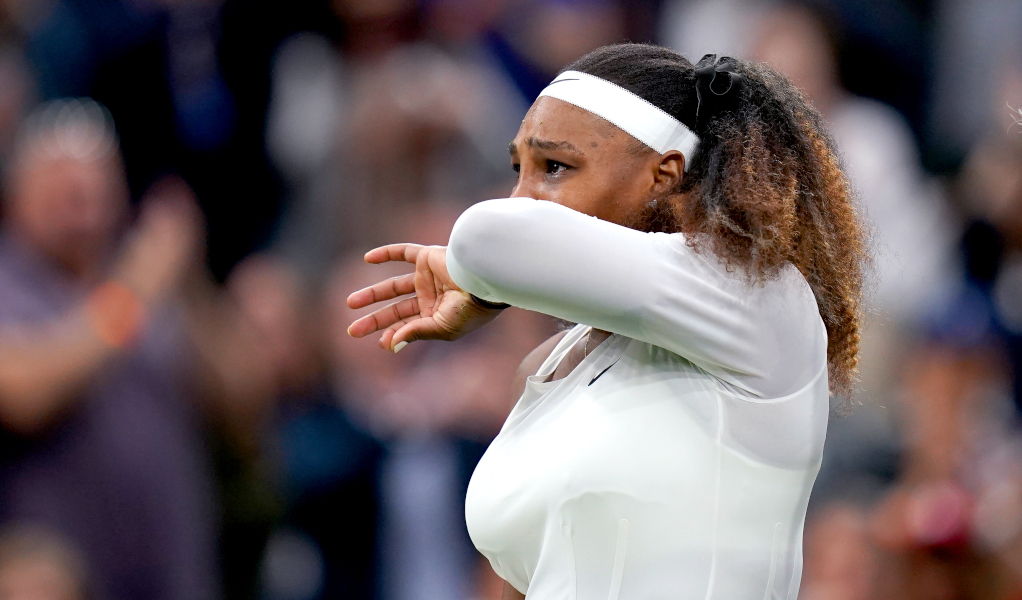 There are some big names missing from the 2022 Wimbledon entry list with tennis icons Roger Federer, Serena Williams and Venus Williams all set to miss the tournament along with the banned Russian and Belarusian players.

The trio of greats have struggled with injury over the past few years as both Federer and Serena last played competitive tennis at Wimbledon 2021 while Venus’ last match was at the Chicago Women’s Open in August last year.

It was expected that eight-time men’s champion Federer would miss the tournament as he admitted earlier this year that he is aiming to return to action in the second half of the season after undergoing a third operation on his knee last year.

Seven-time women’s winner Serena injured her ankle during a fall during her first-round match at SW19 last year and has rarely given updates about her expected return.

All three players, though, could still get a last-minute entry into the tournament with wildcards.

The official Wimbledon website stated: “Wild cards for the Qualifying Competition and Main Draw events will be announced shortly before The Championships 2022.

“Seedings for The Championships 2022 will be announced shortly before the Fortnight and follow world ranking.”

As expected, the Russian and Belarusian players are also missing from the entry list with world No 2 and reigning US Open champion Daniil Medvedev, Andrey Rublev (7), Karen Khachanov (25), Aslan Karatsev (41) and Ilya Ivashka (50) some of the big names missing on the men’s side.

Wimbledon opted to ban players from the two countries following Russia’s invasion of the Ukraine and the ATP and WTA retaliated by announcing that no ranking points would be on offer at the tournament.