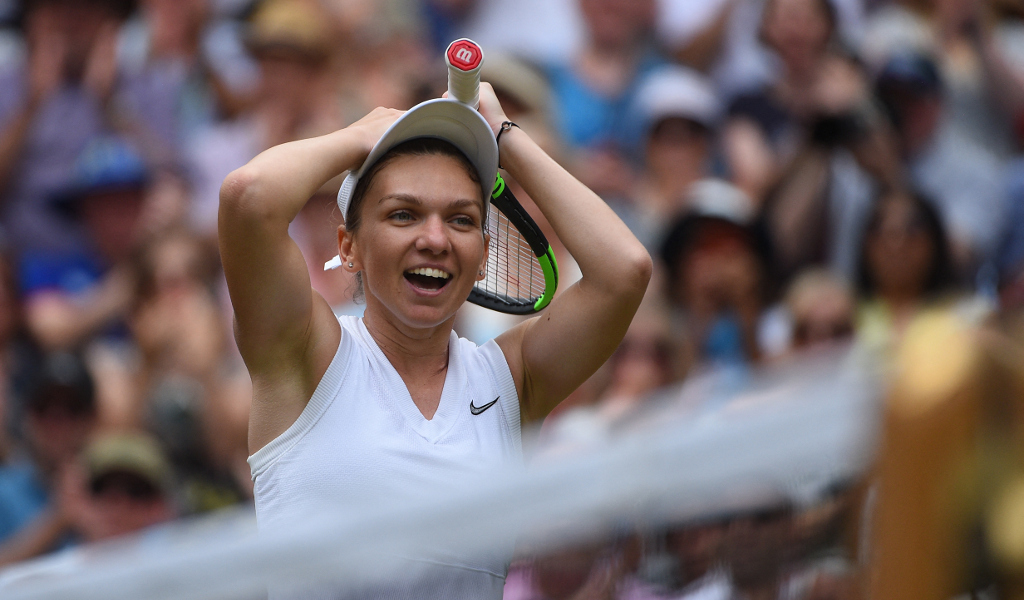 Three women are looking to reach their first grand slam final on day 11 at Wimbledon.

Third seed Ons Jabeur and mum-of-two Tatjana Maria open up women’s semi-final day on Centre Court in a battle between the “barbeque buddies”, with both making debut appearances in the last four of a grand slam.

Fellow semi-final debutant Elena Rybakina, who was born in Moscow but is representing Kazakhstan, will then take on 2019 Wimbledon champion Simona Halep, who is on a 12-match winning streak at the All England Club.

Here,Tennis365 looks ahead to Thursday’s action at Wimbledon.

While Cameron Norrie has another day to wait before his Wimbledon semi-final with Novak Djokovic, Thursday could provide some British success.

Neal Skupski and his American partner Desirae Krawczyk have reached the mixed doubles final, where they will face Australian duo Matt Ebden and Sam Stosur.

The match, usually held on the final Sunday, has been moved to Thursday this year, giving Skupski and Krawczyk the chance to defend their title and lift the first silverware of the 2022 Championships.

Match of the Day

It is hard to look beyond Halep’s encounter with Rybakina. Their last two meetings have gone to three sets, with two-time grand-slam champion Halep winning a thriller at the US Open last year.

Rybakina has produced 44 aces during the Championships, plus plenty of impressive groundstrokes, and should provide the toughest test so far for the 16th seed.

With experience on the side of former world number one Halep, she will hope to continue her love affair with Wimbledon having won on her last appearance here in 2019.

From friends to rivals…

Gordon Reid and Alfie Hewitt will attempt to win an 11th consecutive grand slam wheelchair doubles title at Wimbledon this week – but only after they do battle in the quarter-final of the singles event.

The British duo will be in last-eight action against each other on Court 14 before they turn their attention to more success as a pair during the final few days of the Championships.

Hewitt, the world number two, will be the narrow favourite over Scottish ace Reid.

During the night and in the morning it is mostly cloudy, but most clouds give way after noon. Only few sunny spells are forecast. Temperatures peaking at 25 °C. With a UV-Index as high as 7 make sure to properly protect your skin. Night and day a gentle breeze is expected (12 to 20 km/h). From time to time gusts could reach up to 29 km/h. Winds blowing overnight from Northwest, in the morning from North and during the afternoon from Northeast.

In the UK, the BBC has comprehensive live coverage of Wimbledon 2022 across TV, radio, online, iPlayer and the mobile app.