Wimbledon men’s singles final will not move for World Cup 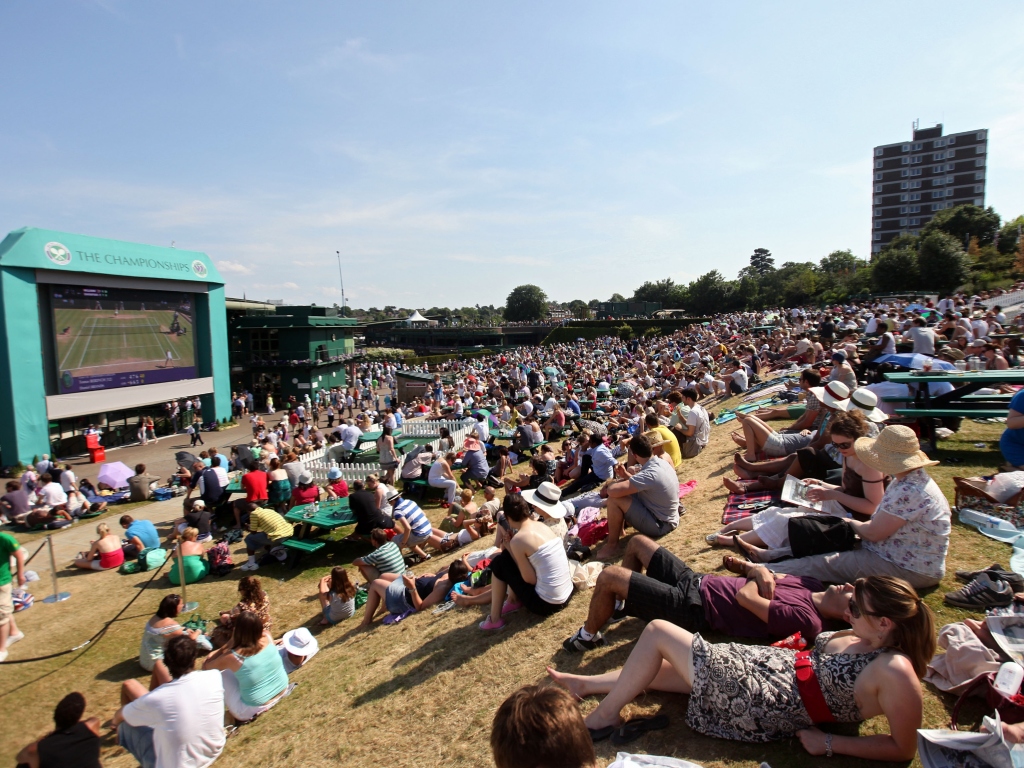 The final of the men’s singles competition at Wimbledon will not move from its 2pm start time even if England reach the World Cup final.

The decision was made by All England Tennis Club who have refused to move the final in order to minimise a potential crossover with the World Cup.

The showpiece event in Russia is due to start two hours after Wimbledon, but with the nature of best-of-five set tennis it is likely that action on Centre Court will run longer than a couple of hours.

Speaking about the decision, All England Tennis Club boss Richard Lewis said: “We have said for a couple of years that the final will be played at 2pm, as it is every year.”

England will face Croatia on Wednesday night for a place in their first World Cup final since the famous victory in 1966.

Lewis also stated that the big screen on Henman Hill would be reserved for tennis and would not show any of the football.