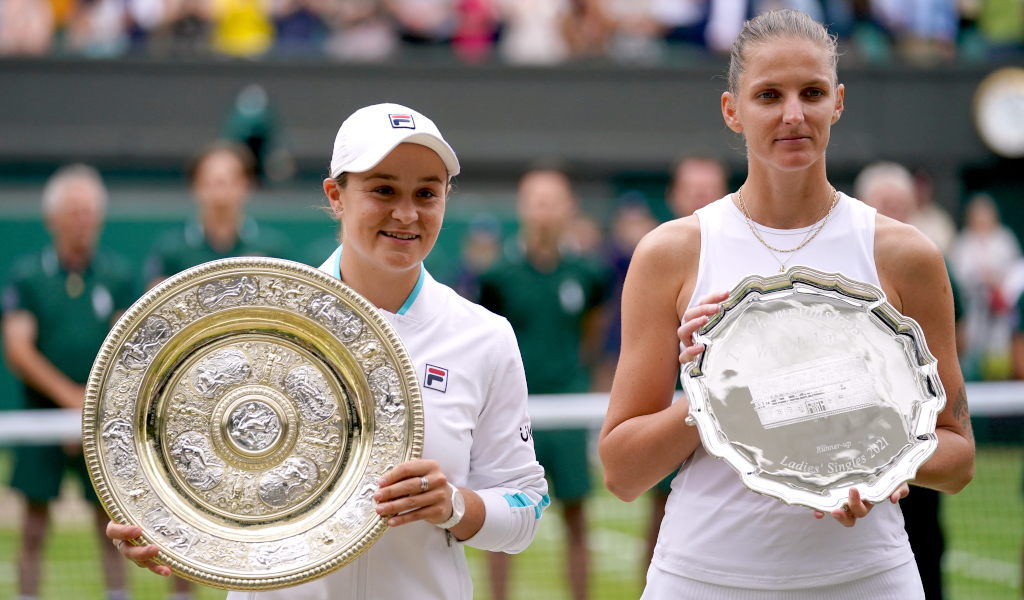 Ticket prices for the Wimbledon men’s and women’s finals will be the same this year with the All England Club increasing the price of tickets for the women’s showpiece match to ensure that both events are given equal importance.

The prices for the men’s finals have been higher than the women’s event since 1991 and last year fans forked out £200 to watch Ashleigh Barty defeat Karolina Pliskova to win her maiden Wimbledon title while it cost £240 to watch Novak Djokovic’s win over Matteo Berrettini.

The Times reports that both finals will cost £240 this year while the tickets for the semi-final encounters will also be the same – £210 – for men and women.

The No.1 seeds lived up to their billing 🤝#Wimbledon | @ashbarty | @DjokerNole pic.twitter.com/mSpf1owOJB

According to the report, “All England Club officials have taken the decision to ensure that the women’s event is not perceived to be any less important”.

The emergence of Emma Raducanu has also played an important role in the decision with the teenager’s fairytale US Open victory last year expected to spark an interest in the women’s tournament.

Raducanu reached the fourth round at her Wimbledon main draw debut last year and there is expected to be an increase in interest in her matches this year after she won the US Open to become the first British woman since Virginia Wade in 1977 to win a major.

The latest move comes on the back of the All England Club introducing play on middle Sunday that will see it become a 14-day event while the mixed doubles final has been moved from Sunday to Thursday.