‘Why not the Wimbledon final?’ asks Ons Jabeur as she hopes to continue to inspire future generations 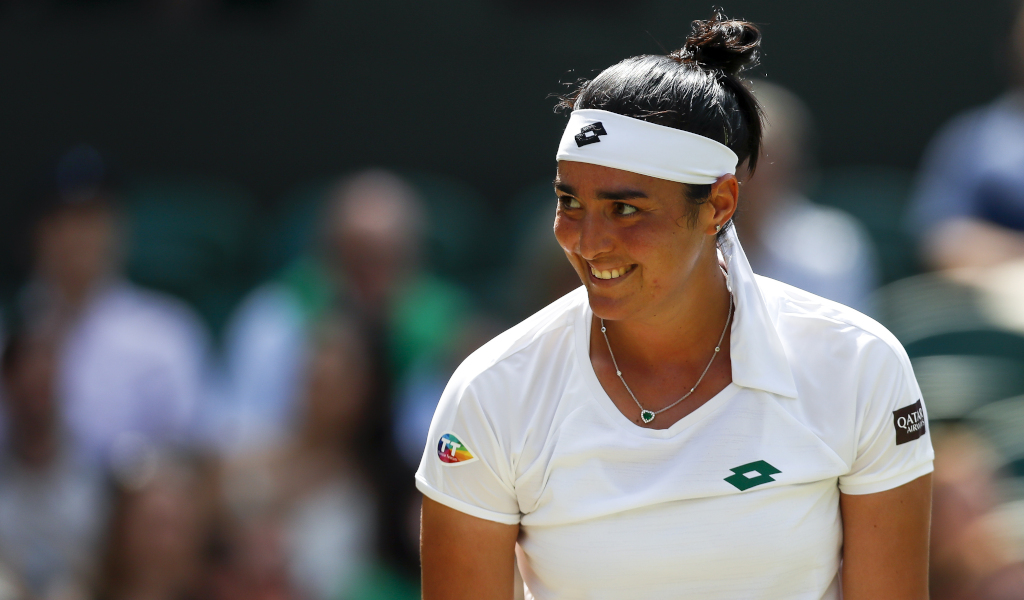 It wasn’t too long ago that Ons Jabeur doubted herself after struggling to break into the top 50 in the WTA Rankings, but after staying patient she is finally reaping the rewards and is within touching distance of reaching the Wimbledon final.

The trailblazing Tunisian has reached the last eight at the All England Club after she an excellent 5-7, 6-1, 6-1 win over 2020 French Open winner Iga Swiatek in the fourth round.

En route to the last 16 she also beat former Grand Slam winners Garbine Muguruza and Venus Williams, but only a few years ago she felt like she had hit a brick wall.

Next up was the top 50, but it took her until 2020 to finally break through that psychological barrier and now she finds herself at a career-high 24.

When asked about having to dig deep early in her career, she replied: “There were a lot of times, I got to say. Maybe one of them is maybe 2018, I started really bad the season, winning no matches. I was doubting myself a lot.

“I think early in my career, after the juniors, when I didn’t see the results that I wanted, when I was seeing the juniors that I played with breaking the top 50, top 40, yeah, it was very difficult for me.

“I honestly stayed patient because, like I said before, with my type of game it’s difficult to find the right shot, the right choices to do on the court. I finally found what I have to do and be able to stay, like, a clear head to help me a lot to be one of the good athletes right now.” 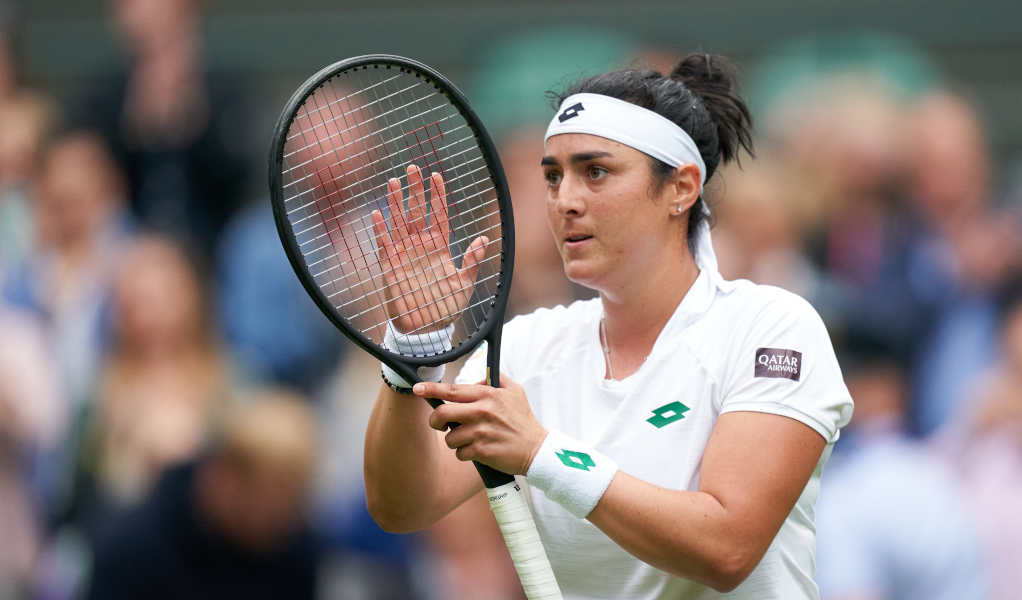 Not only is Jabeur the first Tunisian to reach the quarter-final at Wimbledon, but she is also the first Arab woman to do so.

Naturally she hopes to inspiration women on the African continent.

“It is very important to me. I have seen it, heard it, a lot of times coming here on tour from where I come, I need to gain my respect either with the players or anyone around here,” she said.

“It’s even more difficult for any other player. I have worked hard for this. I’ve worked hard to earn my place here. I just want to give the example for many generation coming from North Africa, from my country, from the African continent, that it’s not impossible, that we can do it.

“I’m trying to carry this message from very long time. Hopefully it is working.”

Place a bet on the action with Planet Sport Bet. Ons Jabeur to reach the Wimbledon semi-final?

This is the second Grand Slam quarter-final of Jabeur’s career as she also reached the last eight at the Australian Open in 2020, but the 26-year-old hopes she can now go one or two better at Wimbledon.

“It was a great feeling back in Australia 2020. I wasn’t expecting to be in the quarterfinals that time,” she said.

“This time is different. This time I been going to the second week almost every Grand Slam right now, being more consistent. So I think everybody was kind of expecting me to be in the second week.

“Like I said, my goal is to break this quarterfinal and be able to go to semi, and why not the final? I’m enjoying my time here in Wimbledon, enjoying the grass a lot.

“Next round is not going to be easy so I have to be ready for it.”

Jabeur will face second seed Aryna Sabalenka, who beat Elena Rybankina in three sets, for a place in the semi-final.