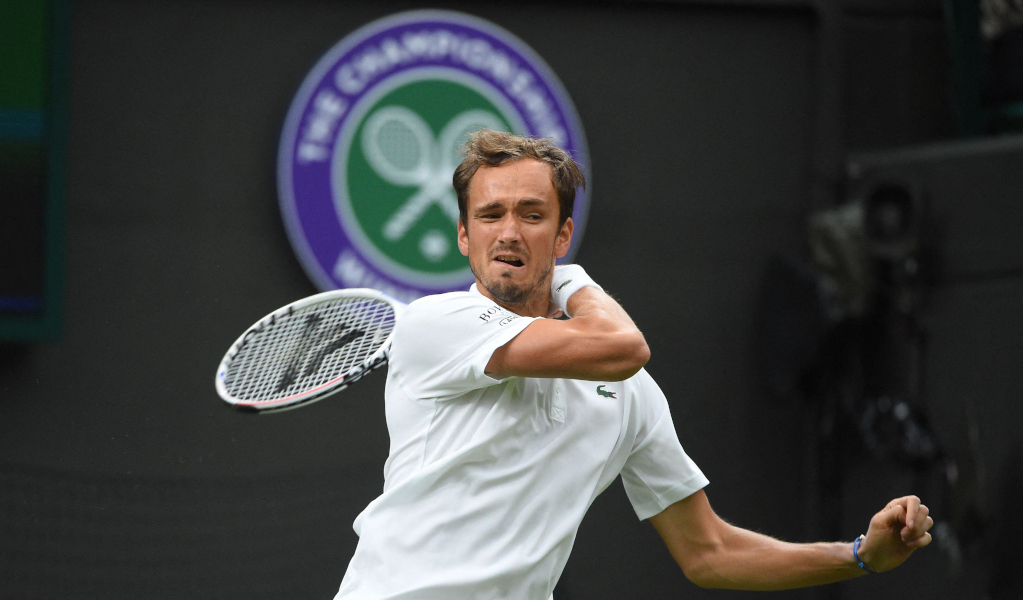 This summer’s Wimbledon Championships could be thrown into chaos amid rumours of the sanctions set to be handed down by the ATP for the tournament’s decision to ban Russian and Belarusian players.

Russian and Belarusian players will not be allowed to compete at this year’s Wimbledon due to the invasion of Ukraine, a decision which the ATP and WTA have criticised.

Entries from players from the two countries will be declined “with deep regret”, tournament organisers said last month.

Novak Djokovic, Rafael Nadal and Andy Murray are among the star names who criticised the decision, which was replicated by the LTA, the governing body of British tennis that runs the pre-Wimbledon grass court events in the UK.

Now The Daily Telegraph and other outlets are reporting that the ATP has decided to strip all ranking points from their events in the UK in response to the ban on Russian and Belarusian players.

That would mean players could compete for prize money at these events, but they will not earn any ranking points and many may now be tempted to play tournaments elsewhere.

Players would still be expected to play at Wimbledon, who the sizeable prize money pot would remain an attractive proposition, while elite performers like Novak Djokovic and Rafael Nadal will want to play at the All England Club as they look to add a Grand Slam title to their record.

Yet pre-Wimbledon events could be severely impacted by player withdrawals, with stars names expected to play at the Queen’s Club event next month and other events in Britain where Russian and Belarusian players will be banned.

At this point, the sanctions are only rumoured in the media reports, but the ATP and WTA need to make their position clear soon as their player will need to finalise their plans for the coming months.