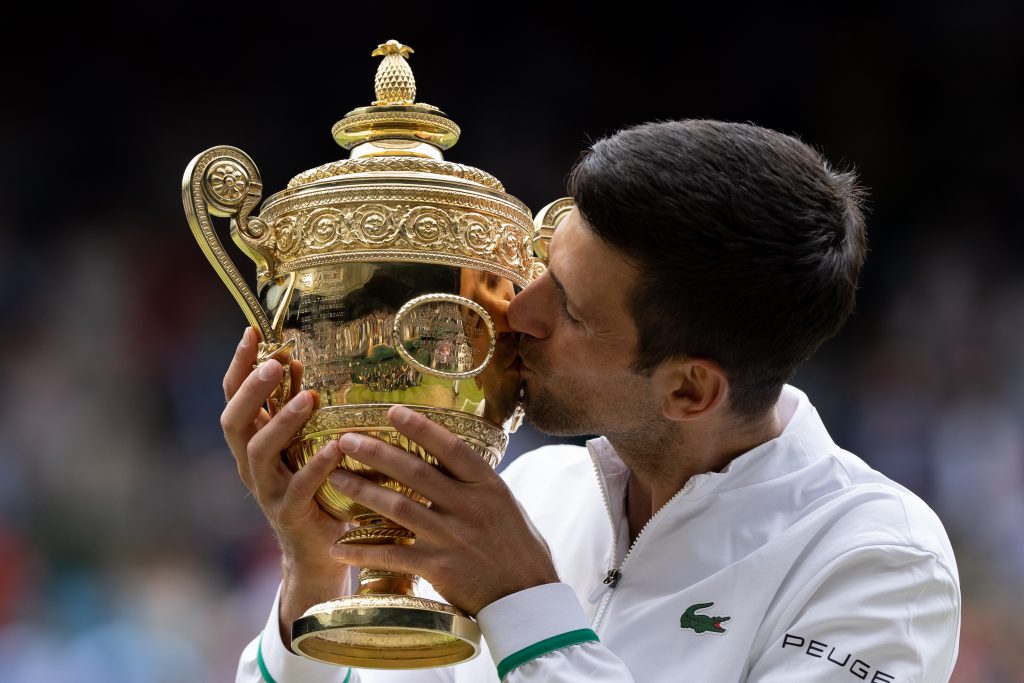 Wimbledon has announced record prize money for this summer’s tournament, with the two singles champions taking home GBP 2million each.

The total prize money of GBP 40.35million is an 11.1 per cent increase on 2021’s Championships, where capacity was reduced for Covid reasons, and 5.4 per cent higher than the last regular tournament in 2019.

There was speculation the removal of ranking points following Wimbledon’s decision to ban Russian and Belarusian players could lead to a reduced prize fund but, with a full capacity crowd and scheduled play on the middle Sunday for the first time, organisers have opted against taking that course of action.

Around the Grounds 📸#Wimbledon pic.twitter.com/JdYppKZAs6

It remains to be seen whether the points situation will lead to players pulling out – Naomi Osaka is the highest-profile player to express public doubts about participating – but the prize money will be a significant pull for most.

A press release from the All England club read: “Investing in the players is of paramount importance for The Championships and the total prize money for tennis events for 2022 reflects this with an 11.1 per cent increase on 2021, and a 5.4 per cent increase on the most recent full capacity Championships in 2019. In 2020, following the cancellation of The Championships, a total of £10,066,000 was paid in lieu of prize money to players who would have qualified for direct entry in that year.

Players beaten in the first round of the singles will still collect GBP 50,000 while the runners-up will each take home more than GBP 1million.

Chairman Ian Hewitt said: “From the first round of the qualifying competition to the champions being crowned, this year’s prize money distribution aims to reflect just how important the players are to The Championships as we look to continue to deliver one of the world’s leading sporting events.”

The tournament begins on June 27.