Wimbledon to scrap their middle Sunday rest day from 2022 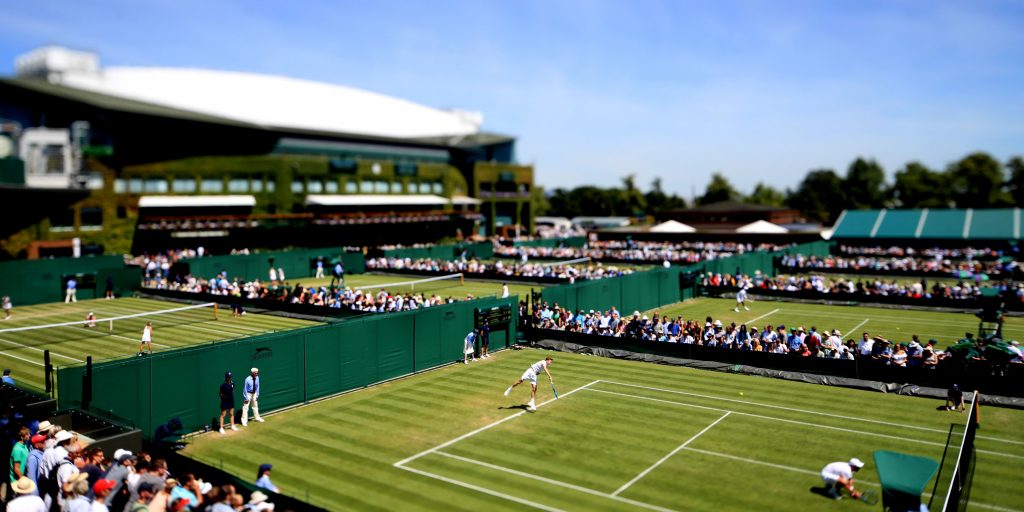 Wimbledon’s traditional day of rest on the middle Sunday of the tournament will be scrapped from 2022, the All England Club has announced.

Wimbledon is currently the only grand slam that has a day off during the fortnight but this provides scheduling challenges, particularly when there is bad weather in the first week.

The change means fourth-round matches, which have all been played on a packed day known as ‘manic Monday’, will be held across two days.

The tournament will return this year after it was cancelled in 2020 because of the coronavirus pandemic.

Hewitt said: “We plan to deliver the best Championships possible in accordance with public safety. It will necessarily be different from Wimbledon as we know it.”

Wimbledon are working closely with the Government on the arrangements for this year’s tournament, beginning on June 28, and a lot will depend on guidance at the time.

A minimum capacity of 25 per cent is currently being planned for with the hope that this can increase, with tickets expected to go on sale in June.

Hewitt revealed that Wimbledon’s foresight in taking out pandemic insurance paid off to the tune of just over GBP 180million, covering losses from the cancelled 2020 event.

That enabled the AELTC to give the Lawn Tennis Association, which receives the annual surplus from the Championships, a pay-out of around GBP 36m.