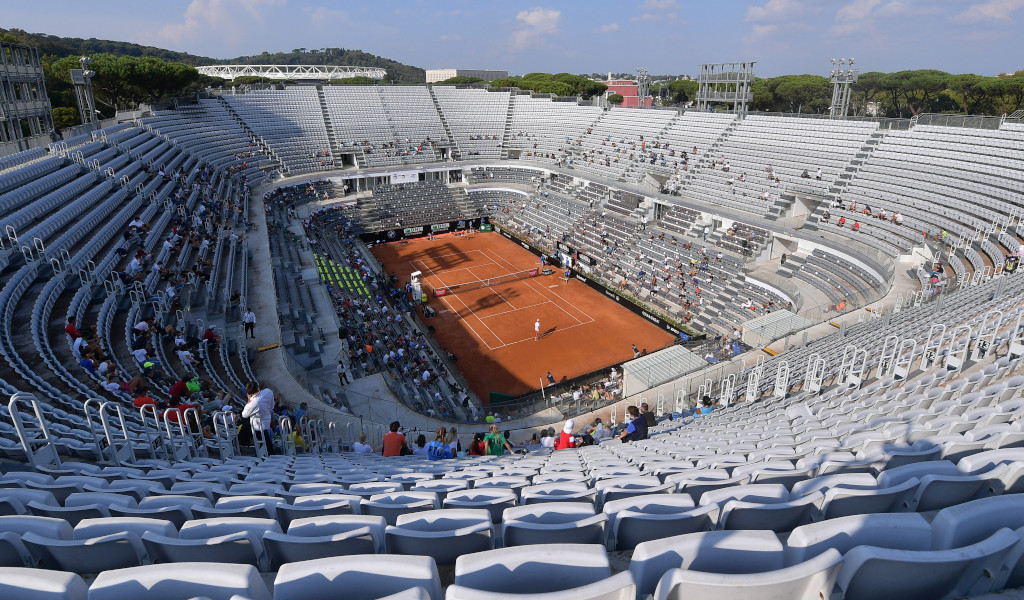 The Italian government is putting pressure on the organisers of the Rome Masters event to ban players from Russian and Belarus, just like Wimbledon has done.

It wants to use the example Wimbledon has set by not letting in players of these nationalities and the Italian Prime Minister Mario Draghi has been vocal in his condemning of Russia’s invasion of Ukraine and therefore wants to use his influence at the Italian Open.

Statement regarding Russian and Belarusian individuals at The Championships 2022.

He was asked about what he thought about the Wimbledon decision but he doesn’t like sport to mix with politics.

“I will always be the first to condemn the war, as a child of war I know what kind of emotional trauma a war leaves,” the 20 time Grand Slam winner said.

“Us in Serbia, we know what was happening here in 1999, ordinary people always suffer, we’ve had a lot of wars in the Balkans.

“That being said I cannot support the Wimbledon decision, it’s not the athletes fault – when politics interfere with sport it usually doesn’t turn out well.”

Some Russian and Belarussian players have been outraged by the decision, including Andrey Rublev who called Wimbledon’s decision “complete discrimination,” while Ukrainian players welcomed the decision.

WTA boss Steve Simon is also frustrated by the decision and promises there will be a strong reaction to the ban.

Wimbledon has set an example, and the LTA followed suit by banning Russian and Belarussian players from all British events, so it’s now up to individual countries and events whether they will follow suit or try not to mix sport with politics.

Russian and Belarussian players were already banned from playing under their country’s flags but now they might not be able to play at all if more countries take the same stance as Britain.