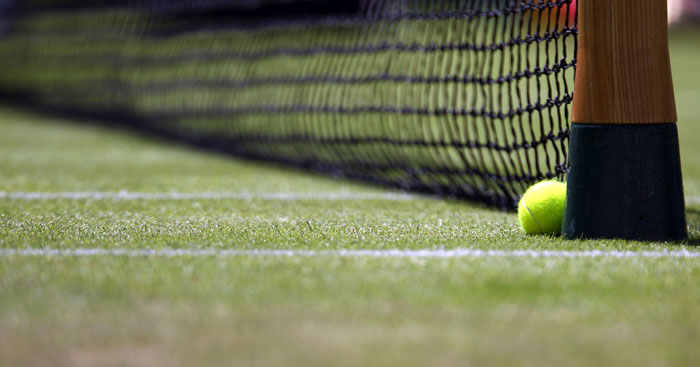 According to ESSA, the European Sports Betting Integrity people, since 2015, tennis has been responsible for more suspicious betting than for any other sport. Yep, turns out good old polite, respectful tennis is ever so slightly massively corrupt.

There’s a “tsunami of match-fixing” in the game, according to the report from an Independent Review Panel last week. It talked to over 100 players and surveyed more than 3,200 professionals. 464 said they had “first-hand knowledge” of match-fixing.

This has sent the authorities into a bit of tailspin. As though to placate a public worried it may not be watching a fair fight, but a fixed farce, they assured us this was low and mid-level games that few people watched, anyway. Phew, well that’s alright then.

Incidentally, the review panel took two years to report and hoovered up £20million! Where did all that go? How much does it cost to speak to 100 players and do a survey?

I’m surprised anyone was the slightest bit shocked by this news because even when I played tennis on my local municipal court in the summer holidays in my teens, it occurred to me even then how easy it would be to throw a game. 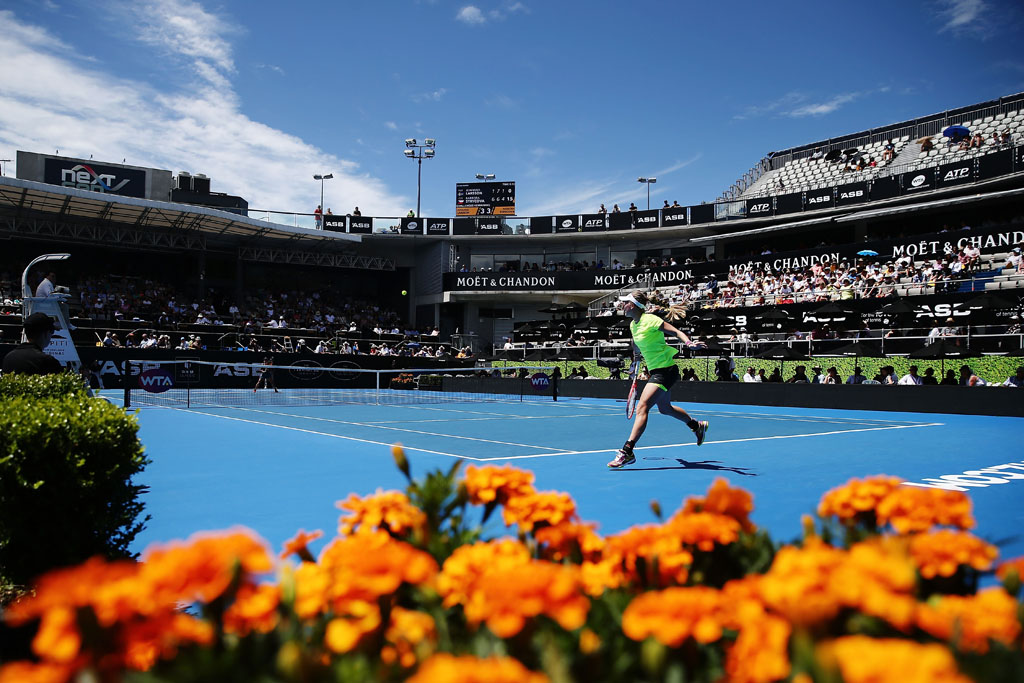 Tennis is difficult. Really difficult. It is a game of split-second decisions. Just because you’d normally only serve three or four double faults in a game and in one match you serve six or seven, doesn’t prove you’re match-fixing. Even if you are, it can easily be put down to the variable nature of the player’s form, as can all and any errors.

Clearly, if suddenly there are huge bets being placed on a 304th-ranked player to beat a top-five seed, and they do so largely through unforced errors from the superior player, an eyebrow or two may be raised. But from what I understand, this isn’t how it works, rather it is skint players betting against themselves, presumably by proxy, in order to fund their careers.

Of all the players on the circuit, very few of them make decent money. Most are just surviving, some, it would seem, by getting someone to bet against them, or making a private arrangement with a player for a certain result to be attained and the winnings divvied up afterwards. In fact, why wouldn’t you do that occasionally to supplement your income? It’d be so easy and it would allow you to keep playing the sport you love.

Not only is this really easy to do with the help of a couple of acquaintances and a computer, you’d have to try really hard to even get caught. Put a little too much power on a few returns to lose a few points, make a double serve at a crucial point, try a difficult drop shot and hit it into the net, they’ll all look perfectly legitimate.

One betting operator said that “the situation in tennis was grimmer than grim” and the panel were told that there are two or three matches fixed every day. The player numbers hint at the truth. 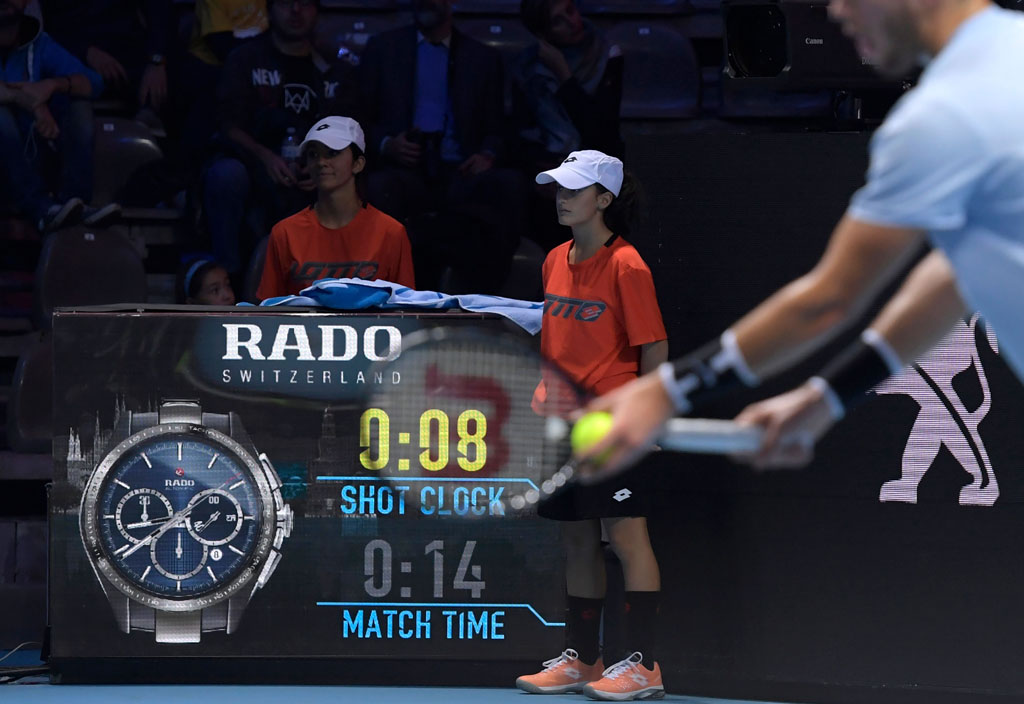 Not all will be sponsored or come from rich backgrounds. You can’t live on fresh air, so in a sport that is inextricably interwoven with the betting industry from sponsorship to the sale of data, don’t be surprised if players decide to get a crafty piece of the action.

The ITF sells live in-game data of up to 60,000 matches per year, making betting on obscure out of the way games easier and allowing for all manner of betting options.

So if you’re playing a tournament in some far-flung land, being watched by almost no-one, so what if you hit a couple of forehands long to lose a game? No-one will ever be able to prove that’s what you did.

While they say that elite level was relatively unaffected because there was less for a player to gain, as they were already making good money, what they really meant was that little investigation had been done into it at the highest levels and maybe they don’t really want to know because, should it be proven to be commonplace, they’re scared the whole game is effectively finished because no-one will trust what they are watching.

But think about it, I’m sure we’ve all sat there and watched a top-quality player making mistake after mistake and wondered why they were so poor on this occasion, why they were so out of character. Well, maybe it’s because someone has got a raft of bets on and is going to split the winnings with them.

There will be a lot of hand-wringing about this but tennis needs the gambling industry money, far more than they need tennis.

They won’t be happy to see any restrictions on their trade by cancelling the sale of live in-game data. Betting has cleverly and comprehensively inculcated itself into pretty much every sport and made it financially dependent on it, so much so that no-one is going to disconnect its monetary life-support machine.

So the fact is, we can do almost nothing about match-fixing and are powerless to make a judgement as to whether it actually is happening in any specific game or not.

But when you think about it, does anyone lose by this deception? The viewers haven’t a clue if it’s fixed or not. The one who has fixed it gets a pay out. The winning player picks up a winner’s fee and goes deeper in the tournament, while the betting industry continues to take with one large hand and gives out with a small one.

So no-one loses. And that’s the dilemma. When no-one in the game loses by cheating, how can we ever trust any match to be a fair and honest competition? Maybe we should just put our heads in the sand and pretend it’s not happening and I suspect that’s exactly what the ITA will do.