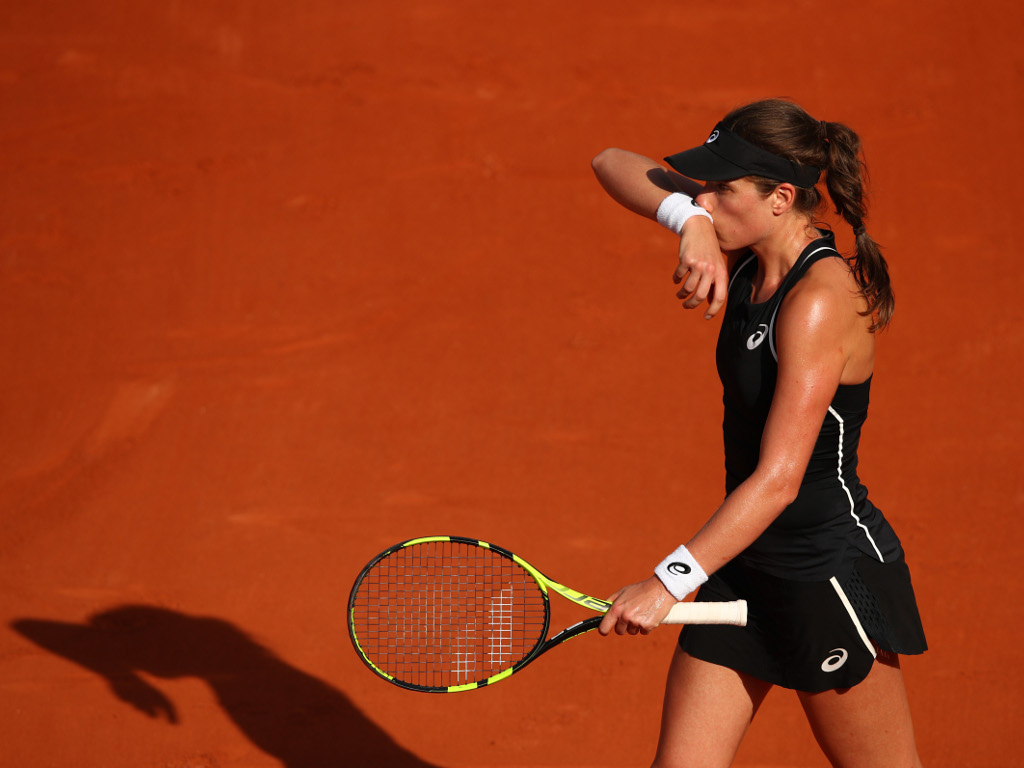 When it comes to news and sports reporting we live in an era, especially but not exclusively online, where in the words of the great Don Henley in his song, Dirty Laundry “We all know crap is King”.

For tabloid media, no low is too low in the search for clicks and readers, as The Sun has proven this week over its treatment of England and Manchester City footballer Raheem Sterling. At times it would appear that such papers are amoral nihilists who care about no-one and nothing. They have no standards at all other than a fierce dedication to driving traffic. 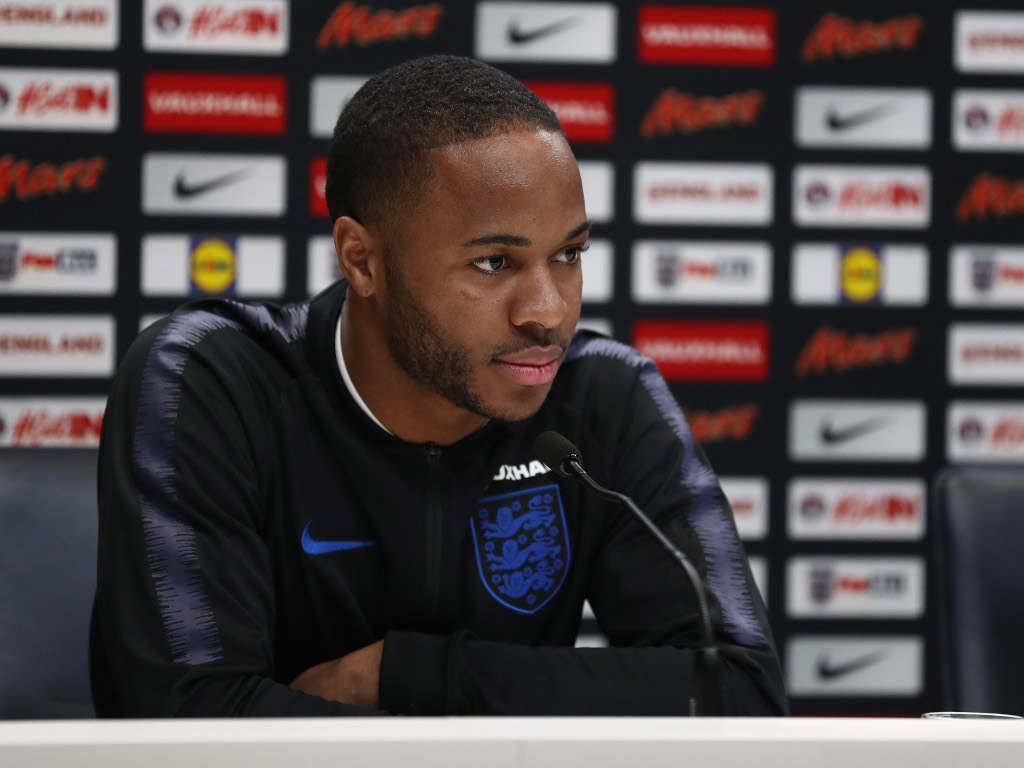 And it works because such publications and websites are locked in a death dance with readers who love this stuff, down to the bowels of hell, each feeding off the other, each pushing the other on to ever more base idiocy and vulgarity.

So it isn’t surprising that British sports people are imbued with a loathing for all things popular press, forever feeling that they’re waiting to pounce and eviscerate you at the slightest, flimsiest excuse, as they go about indulging the seemingly limitless thirst for negativity.

One person who spoke out against this recently was Johanna Konta, who said that always being reminded of her poor French Open record by the media does not “make it easy” for her at Roland Garros. She was beaten 6-4, 6-3 by Kazakhstan’s Yulia Putintseva. This was her fourth successive first-round loss at the tournament and she has never won a main-draw match in Paris.

“I don’t think it helps if it keeps being said: ‘Oh, she hasn’t done well there before,'”

She went on to say, “If every time you went in to work – because, obviously, you travel – and let’s say for a few years your pieces of writing have been crap every time when you come into Roland Garros.

“Right? Just crap. And then your colleagues start to say: ‘You know, you really suck around that time.’ And that happens, you know, for a few years.

“How would you guys digest that?

“It’s not something I would like to buy into, and I don’t think I do. However, you guys don’t make it easy.”

While I’m sympathetic, this is confused thinking. However, it is a very interesting by-product of a media culture that is cruel and exploitative. 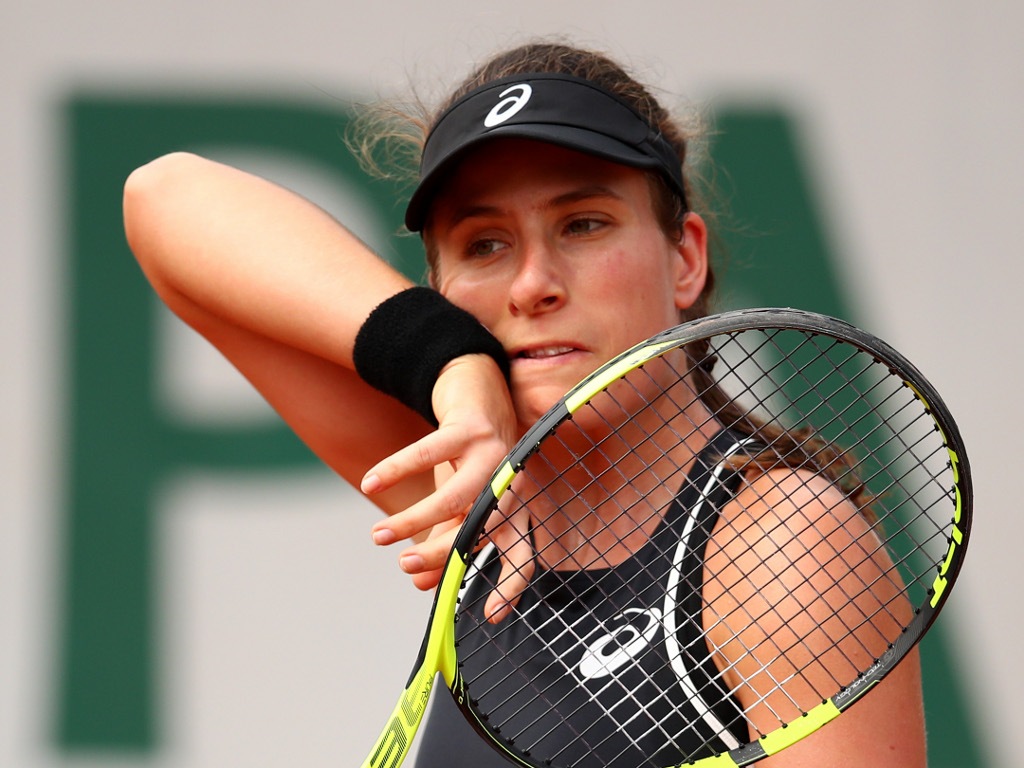 While not wishing to discount the worst press output in putting pressure onto a sports star, it isn’t the job of anyone in the media to make someone like Konta feel good about themselves. Neither is it their job to put her down or be nasty. The job is to report the truth and reporting that a player hasn’t won at a tournament in four years is just reporting the facts.

Because the tabloid press in particular is such a venal pack of information jackals, it is becoming easier for sports people to assign some blame to the media as a whole for their poor performances.

But I’m not really sure what Johanna expects the decent press people to report as she heads into a tournament when she’s now been beaten in the first round at Roland Garros four years on the spin. It’s a remarkably poor run of form for the British No 1 and is one that has to be reported and it is not disrespectful to do so.

What would concern me more, would be the tone of the reporting. It is one thing to state the bald facts, it is another to write a piece that destroys someone’s character and mentality. And that is done all the time in the football press, which brings us back to The Sun and Raheem Sterling. 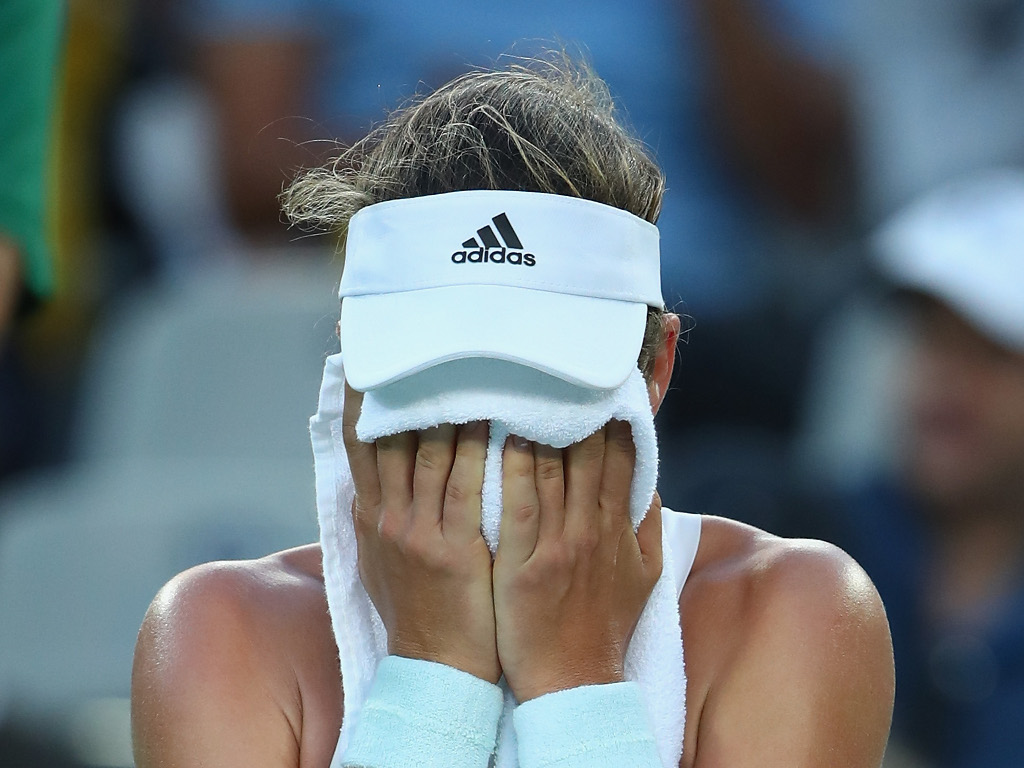 Although she doesn’t state this explicitly, I wonder if that is what is really behind her comments; a feeling that much of the media is waiting for you to fail and thus have an excuse to write something about how rubbish our best British tennis woman is.

It would certainly be a very modern psychological condition to feel pressure in this way and to some degree an understandable one. The sheer 24/7 nature, volume and weight of media coverage in 2018 means if things are not going well for you, you are confronted with your own rubbishness at every turn.

The modern sports star, in whatever game they play, has to learn to deal with the psychological media pressure this engenders, as well as the pressure the game itself also asserts on you.

In some quarters, Konta’s statement will be treated as so much whining and will likely be used as a stick to beat her with. There will be those who will tell her to just win more often and then the negativity will go away. However, that is to ignore the chicken-or-the-egg interweaving of performance and critique.

The solution to this issue is, of course, for her to go deep in Roland Garros and not keep falling at the first hurdle. But as pressure builds on you from the coverage and tone of your failures, perhaps that makes such a possibility become less and less likely.