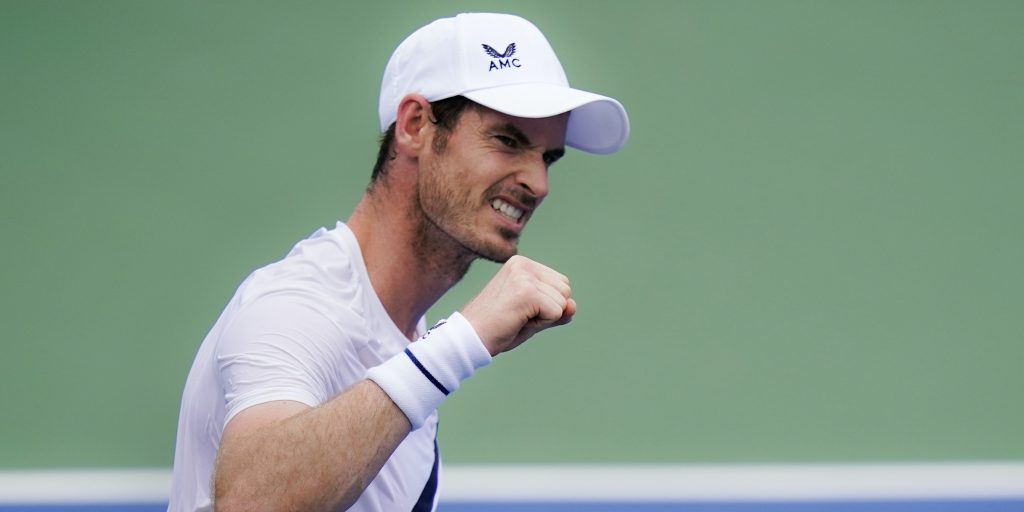 Andy Murray has been handed an additional chance to step up his preparations for next year’s Australian Open after Britain’s Lawn Tennis Association confirmed they are staging an event next week.

The LTA has been impressively proactive in helping British tennis on an off the court over the course of a traumatic 2020, with the ‘Battle of the Brits’ events staged at the LTA’s Roehampton HQ last summer proving to be a huge success.

Now Jamie Murray is teaming up with the LTA once again to host an event that will see all of Britain’s top players face off against each other from December 20th-23rd.

The tournament scoring system will be Match Tiebreaks for deciding sets and the points system used to declare the men’s and women’s leaders at the conclusion of the event will be three points for a win over any player ranking inside the world’s Top 250, two points for a win ranked between 251-600 and one point for winning a set while losing a match.

Catch up on how the LTA team & the National Tennis Centre supported the players throughout the Battle of the Brits pic.twitter.com/3mxer5fTJI

The event will be streamed on LTA’s own social media channels (and YouTube) to allow tennis fans far and wide the chance to enjoy the matches.

Jamie Murray said: “All the players were keen to get the chance to test themselves before the season begins. It’s been such an unusual year, with so many disruptions that any competitive tennis people can get is welcome. Even in pre-season nobody likes to lose to their friends, so we’re expecting some tight matches.”

LTA CEO Scott Lloyd said: “We want to do all we can to help British players prepare for the season ahead. Whilst we wait for the calendar to be finalised we’ve got the opportunity to let players play competitively at the NTC.

“Despite being indoors, the matches will be on a similar type of court surface as at Melbourne and using the same balls to try and replicate conditions in Australia as closely as we can. Hopefully the players will make the most of the opportunity to get some competitive matches under their belt.”