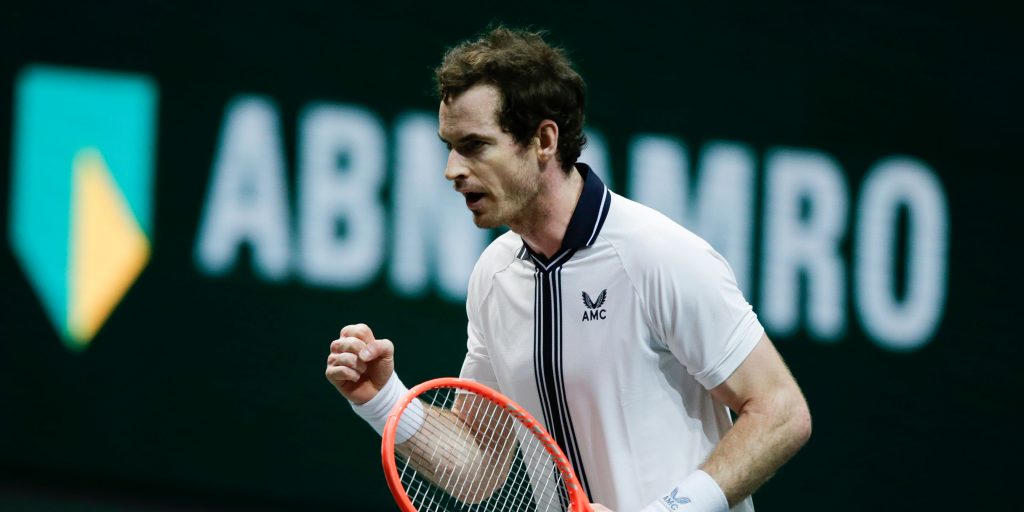 Andy Murray’s pursuit of perfection helped to take him to the top of the game and now it is driving his push to defy his doubters all over again.

Andy Murray’s post-match press conference following his 7-6, 6-2 defeat against world No 8 Andrey Rublev in the ATP 500 event in Rotterdam was loaded with frustration, with his thought process not allowing positivity to creep in despite a performance that was his most encouraging in over a year.

Murray downplayed the significance of his first-set performance against one of the game’s toughest competitors, as he does not doubt that he can still compete with the best players in the game.

Yet those who have been persistently suggesting Murray’s retirement is imminent after a succession of fitness issues that culminated in hip resurfacing surgery in January 2019 should have been watching as he went toe-to-toe with Rublev in Rotterdam. 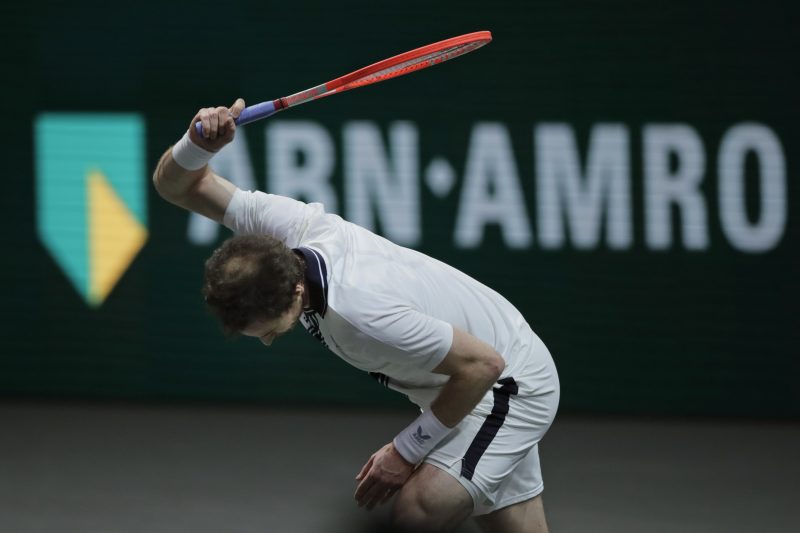 Murray has stated that his practice sessions against the game’s top players have convinced him that he is performing at a level that will allow him to compete for the game’s top prizes and his display in Rotterdam backed up those words, as he struck his backhand impressive and played a brand of aggressive tennis that could have won him the first set.

“I lost my serve from 30/0,” reflected Murray after the match. “I hit two double faults and a bad forehand. To me, that is just not good enough.

“When you are playing one of the best players in the world in those moments, if they come up with something great to win those points you come off and say it is understandable.

“I felt in that moment at the end of the first set that I blew it a bit. I had 15/40 in the next game to break back and I think I messed up a little bit there as well.

“In the second [set], he was much better than me. No question about that.

“There were some good things in there and I am disappointed because I messed the end of the first set up. I probably should have won the first set.”

“I would like to be kinder to myself when I’m on the court.”

There’s a balance that must be achieved when setting the highest standards for yourself and @andy_murray's goal right now is to keep that balance.#abnamrowtt pic.twitter.com/zuuly8A1dF

They were the words of a former world No 1 who still has ambitions to perform at the top of the game and if he can get his serve firing consistently and continue to strike his groundstrokes with as much venom and accuracy as he did in that first set against Rublev, that hope is not forlorn.

“I want to be playing at this level because I learn a lot from a match like tonight,” added Murray.

“The issues and the mistakes that you make get amplified more at this level.

“It is getting that balance right between getting enough matches and then also playing at a level where I am able to learn and pick things up as quickly as possible.

“I do feel tonight there were some good, positive signs there. Just when it mattered, I wasn’t good enough. I will need to improve.”

Murray is now expected to play at the Dubai Tennis Championships and Miami Open later in March, with his lowly ranking that will be around 108 next week ensuring he is in line for some tough first-round draws.

Securing a victory in a game against a top ten opponent will kick-start Murray’s 2021 season and on the evidence of his display against Rublev, that could be within reach.