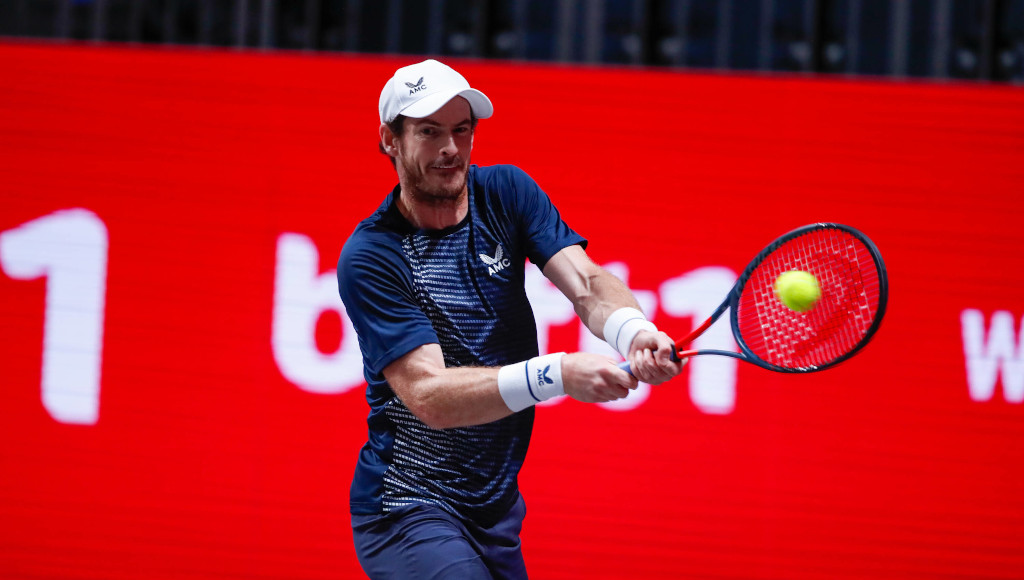 Former French Open champion Mats Wilander led the calls for Andy Murray to consider his future in tennis after his limp defeat in the first round of the French Open, yet the signs are that he is not in a hurry to follow that advice.

Murray’s latest first-round defeat at the hands of Fernando Verdasco in the opener of the ATP event in Cologne will inevitably increase speculation that the 33-year-old, who is attempting to make a successful return to the top of the game after hip surgery last year, is reaching the end of his tennis life, yet the events of recent days suggest otherwise.

Murray’s decision to accept a position on the ATP Players Council was evidence that he is keen to remain at the heart of the game’s decision-making process and to be in the discussions over what happens next at a time of potential change in tennis.

Congrats @andy_murray on being elected onto the @atptour Player Council 👏 pic.twitter.com/sG415d7Ise

Novak Djokovic’s move to start a new Professional Tennis Players Association (PTPA) last month was not welcomed by Murray or his fellow Grand Slam winners Rafael Nadal and Roger Federer, with the Scot’s eagerness to get involved in what could be a long and potentially feisty battle over the future direction of the sport a sign that he is still fully engaged in the sport.

As Judy Murray told Tennis365 at an event in Quinta do Lago in Portugal last year, he son is still a passionate supporter of the game at all levels despite his absence from the top echelons of the ATP rankings due to injury issues over the last few years.

“When I see the way he is following the sport and even the politics around it with the players’ council and whatever else, there is no doubt in my mind that he still has a real focus to remain involved in the game,” she told us.

“He is still very aware of everything that is happening in tennis and that does not strike me as someone who has switched off from it or is thinking of something else.”

Tim Henman’s move to take up a prominent a role on the All England Club’s committee highlights the kind of direction Murray could take when he finally gives up on his tennis dream, yet he is refusing to give up on the dream that he could still have a moment of glory or two on the court.

While the manner of the straight sets humbling against Stan Wawrinka at the French Open was disappointing and he openly admitted his performance had not improved in his latest defeat against Verdasco, the same question marks were being aired about Murray’s desire to continue on what may be an impossible mission to revive his career after so long in the treatment room.

That before he won the ATP event in Antwerp with a remarkable win against Wawrinka in the final, with the first anniversary of that triumph coming up this weekend.

It was a defiant victory that confirmed Murray’s will to defy the odd should never be underestimated and even if he does decide to admit defeat on his latest comeback mission in the coming months, making an exit without ceremony would not seem appropriate.

A farewell at Wimbledon, hopefully in front of some of the spectators who have been on a remarkable sporting journey with him, would feel like the way Britain’s greatest sportsman should bow out.

It is the least he deserves after a career that will forever be cast in gold.