Andy Murray’s former coach on what happens next for the former world No.1 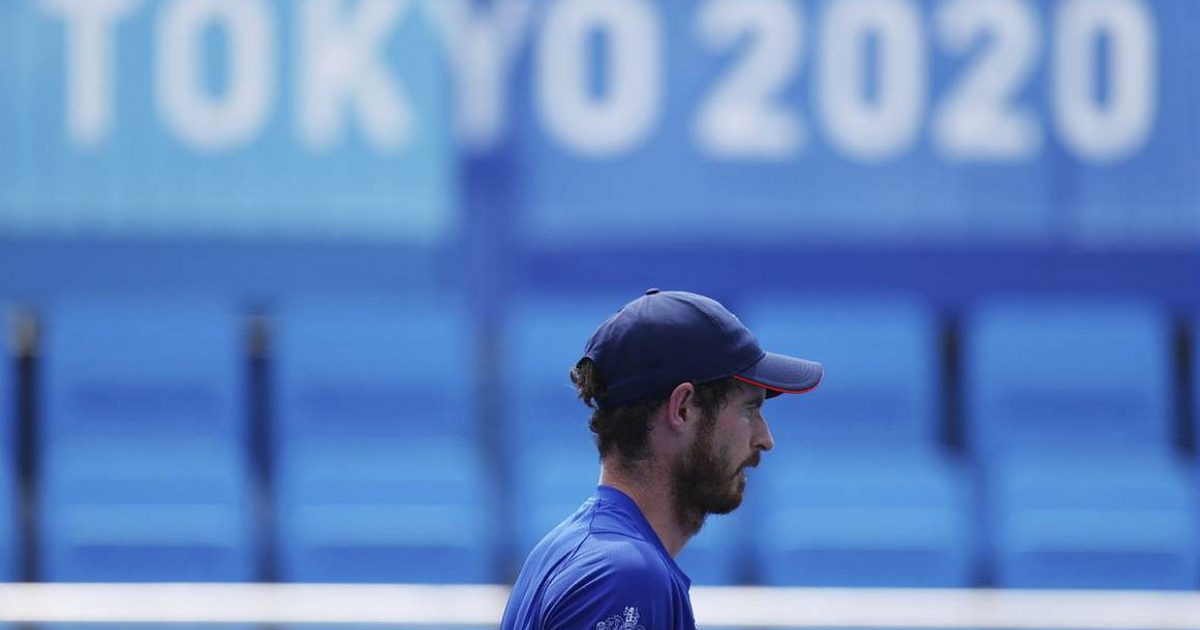 Andy Murray should ignore the calls for him to retire from tennis and carry on playing as long as he is still enjoying the competition, according to his former coach Alex Corretja.

Two-time Wimbledon champion Murray has been battling injury problems for the last four years and he admitted after his straight-sets defeat against Denis Shapovalov at Wimbledon that he may be running out of patience with his attempts to compete with the best.

Yet Corretja, who was in Murray’s coaching corner between 2008 and 2011, insists he has every right to continue playing as he prepares to play in his fourth Olympic Games in Tokyo.

“He should enjoy everything about this Olympics,” Corretja, who will be working as a Discovery tennis expert at the Olympics. “No one else has two gold medals in his pocket already, so he has nothing to prove.

“This is the first time he can go there and enjoy what is happening around him. It is nearly a miracle that he is there because a couple of years ago, it looked like he was finished.

“He had a good run at Wimbledon playing tough matches and the fact that they are playing best of three sets helps him. No one would want to see Andy Murray next to them in the draw and winning another medal would be a dream.

“If that is not possible, he should be just super happy to represent his country again and just have as much fun as you can. That is not always easy when you play tennis, but this time he could be different for Andy.

“He loves hard courts, he likes the humidity and is used to it from his time training in Miami, so there is no pressure. Go to the Olympics, enjoy it and then he can decide what happens after that.”

Corretja insists retirement is a decision only Murray can make, as he argued he has earned the right to finish his career on his terms.

“He has nothing to proved,” he added. “He has proved himself so many times. He is a Grand Slam champion, No.1, he won Davis Cup and won the Golds (at the Olympics).

“Everything that happens at this point in his career is just a gift. No one is saying needs to win another medal. That would be absurd, in my opinion.

“He should go there, enjoy everything about the Olympics he will believe he can do well.”