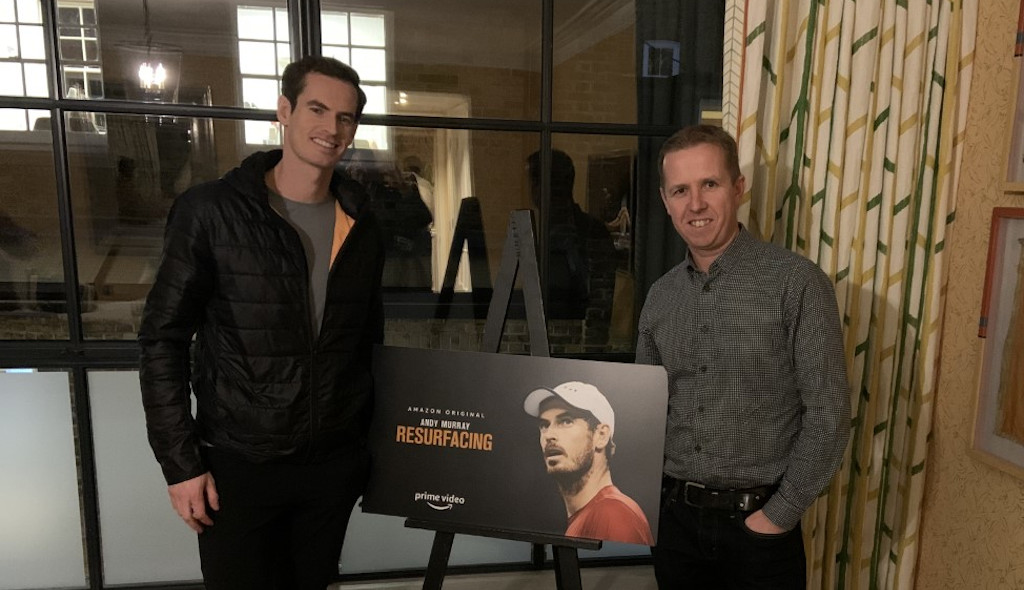 Andy Murray has revealed he was close to calling time on his career once and for all last summer, after fearing his rebuilt hip would not allow him to return to the top of the game.

Speaking to Tennis365 at the launch of his new Amazon Prime documentary ‘Resurfacing’, the two-time Wimbledon champion admitted he questioned whether the operation he undertook last January would allow him to play the game at the top level, before he started to erase his own doubts with some encouraging performances in tournaments in Asia in September and October.

He then defied his own doubts with a sensational victory in the ATP event in Antwerp last month, with the question marks he had earlier this year now replaced by optimism heading into 2020.

“Just six to eight weeks before that tournament, I was having conversations with my team and questioning whether I could carry on,” said Murray.

“The Asian tournaments were where it started to happen for me. I was having conversations with my team three days before we went out there questioning whether I could do it.

“I was practicing and it was ‘nah, this isn’t working’. I said I’m giving this until the end of the year and if I’m not playing better and winning matches, I’m not going to carry on. 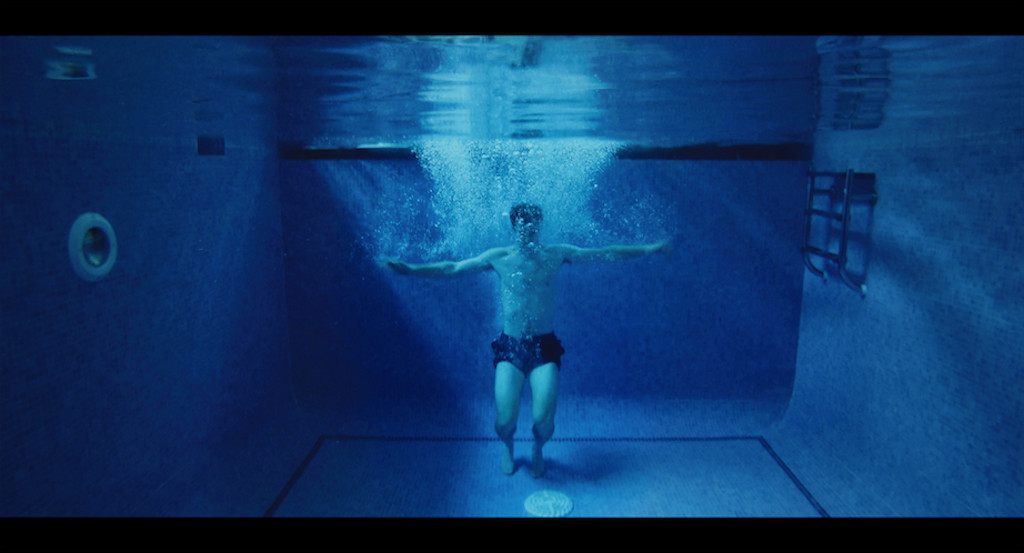 “Then in Asia I started to play a few more matches, things started happening and I gained more confidence in my hip and stopping thinking about it in matches, which was quite a big step. After an operation like that, you think about it every time you play at the start, but that’s not in my mind now and you could see that in Antwerp.

“In terms of big titles, I have won events that were much bigger than that, but it terms of what it took to get to that events and lift the trophy, that was the hardest tournament I’ve ever won. After everything that went on, I never expected to do that so soon.”

Read more from our chat with Andy Murray over the course of this week as he reveals his ambitions for 2020 and why he has opened his doors for a compelling new Amazon Prime documentary ‘Andy Murray: Resurfacing’.