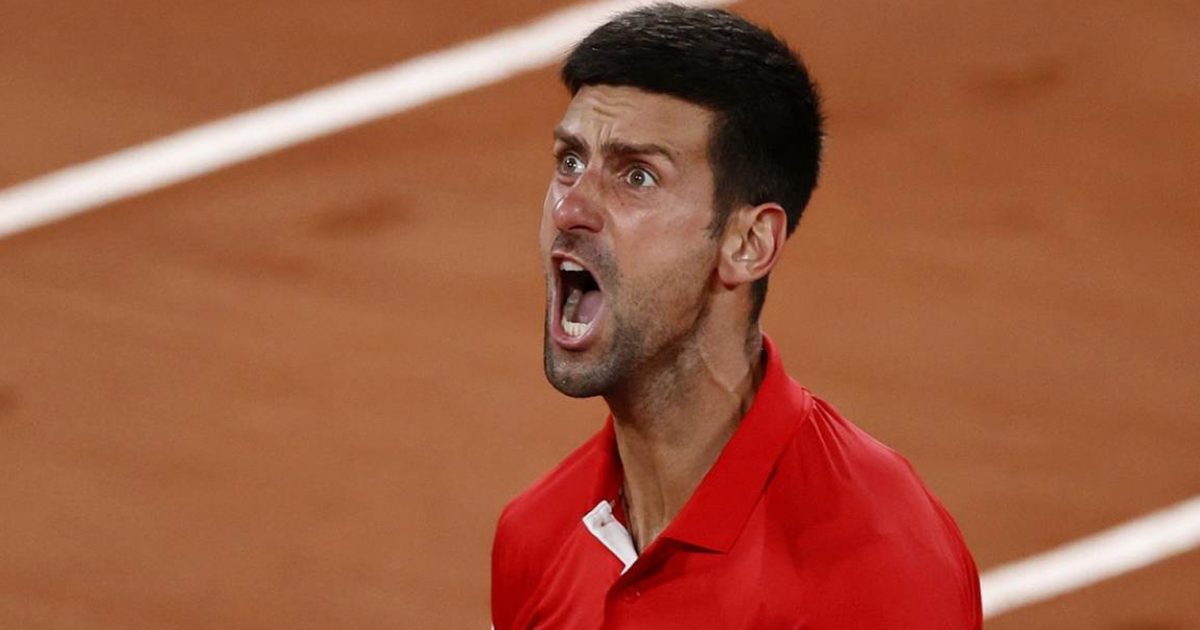 Novak Djokovic’s emotional reaction following his four-set win over Matteo Berrettini in the French Open quarter-finals has been described by former British No.1 Annabel Croft as “concerning”.

Speaking exclusively to Tennis365 ahead of Amazon Prime’s extensive coverage of the cinch Championships at Queen’s Club, Croft suggested the level of anger that erupted in the world No.1 after his 6-3 6-2 6-7 (5) 7-5 victory suggested his stress levels were at dangerous levels.

Djokovic screamed loudly in a stadium lacking fans and his outburst continued for a sustained period of time, with Croft telling us it highlighted the pressures the top players go through every time they step on the court.

“It was extraordinary, it was very concerning,” said Croft. “It showed us what players go through when they are on the court, but it can’t be good for you to be that stressed.

“I was quite disturbed to see how upset he was. This can’t be good for people to be going through emotions like that.

“People don’t realise how stressful tennis matches are. They are very brave all of them to put themselves through it.”

Djokovic commented on his outburst in his press conference, as he suggested the pressure of the moment exploded out of him when he finally got over the winning line.

“It was a lot of intensity,” said the Serb.

“I just felt under tension the entire time. I felt like I missed some of the chances to end the match in the third set. I didn’t want to give him too many opportunities to dictate the match.

“The reaction in the end was just me liberating that tension that was building up for the entire match.”