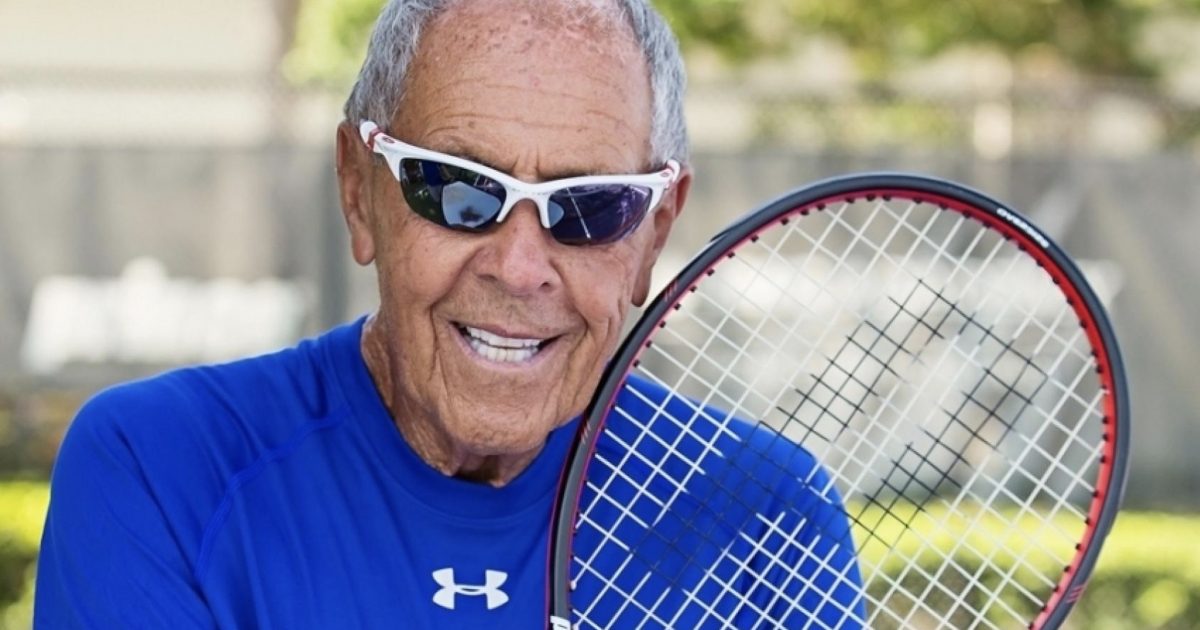 He has been one of the most colourful and fascinating characters to have graced tennis and at the age of 89, Nick Bollettieri is showing no signs of slowing down.

In the latest part of his exclusive interview with Tennis365 as he promoted Slinger Bag, the legendary coach who kick-started the careers of Andre Agassi, Jim Courier, Maria Sharapova and a host of star names gave us an insight into how he maintains his levels of motivation as he picked out the highlights of his remarkable life.

Amid all your successes as a coach, which one stands out as the most memorable?

I don’t know if I ever stood still for long enough in my life to look back and think about what I achieved with my players. It was always a case of win one tournament, go to the next. There was no time to reflect. That is not how I work, but Andre Agassi winning Wimbledon was pretty special.

Talk to us about that day. What do you remember of the final against Goran Ivanisevic in 1992?

I will always remember that last volley from Goran Ivanisevic into the net. What a moment. With Andre, you never knew what was going to happen next and that’s what made him so exciting to be with. His Dad did a hell of a job, even though he was tough on him. He also had a great team working with him in his career, but if you are using a picture of Andre for this article, make sure you use one from a few years ago as he looked a little different when I was working with him.

Andre has given so much back with his Academies helping thousands of kids, so how do you reflect on his life after tennis?

Tennis can bring a lot of good to the world. I look at what Andre has done with his Academies, and he has done a great job. He was great to work with and when he was inducted into the Tennis Hall of Fame, Andre said in the interview that if it wasn’t for Nick Bollettieri, I wouldn’t be where I was today. That meant a lot to me.

What has changed about the game over the last few decades?

So much has changed, but one big issue is the quality of the sport. Not just the three guys who have dominated the sport (Federer,Nadal and Djokovic), but further down the draw. The top dogs in the game used to have two or three free rounds at the start of a tournament, but not anymore. A qualifier can beat you now as the quality is going so far down now. It is a problem for tennis that we are going to lose these great players at the top of the game soon, but the standards in the game are still improving and while it will be different in the future, it can still be great.

Nick Bollettieri spoke to Tennis365 in promotion with Slinger Bag, the portable and light tennis gadget that will revolutionise the way you practice on the court. Check it out HERE