Chris Evert has urged Andy Murray to keep pushing to return to the top, as she suggested Roger Federer may only have one chance left to win another major title.

Speaking ahead of the French Open, the 18-time Grand Slam-winning legend and Eurosport analyst believes Murray could defy his doubters and make a successful return to action on grass courts this summer.

“It just shows his love and passion for the game,” said Evert. “It just shows that players at that level of the game just want to end their careers on their own terms. That’s why he keeps giving himself one more shot. 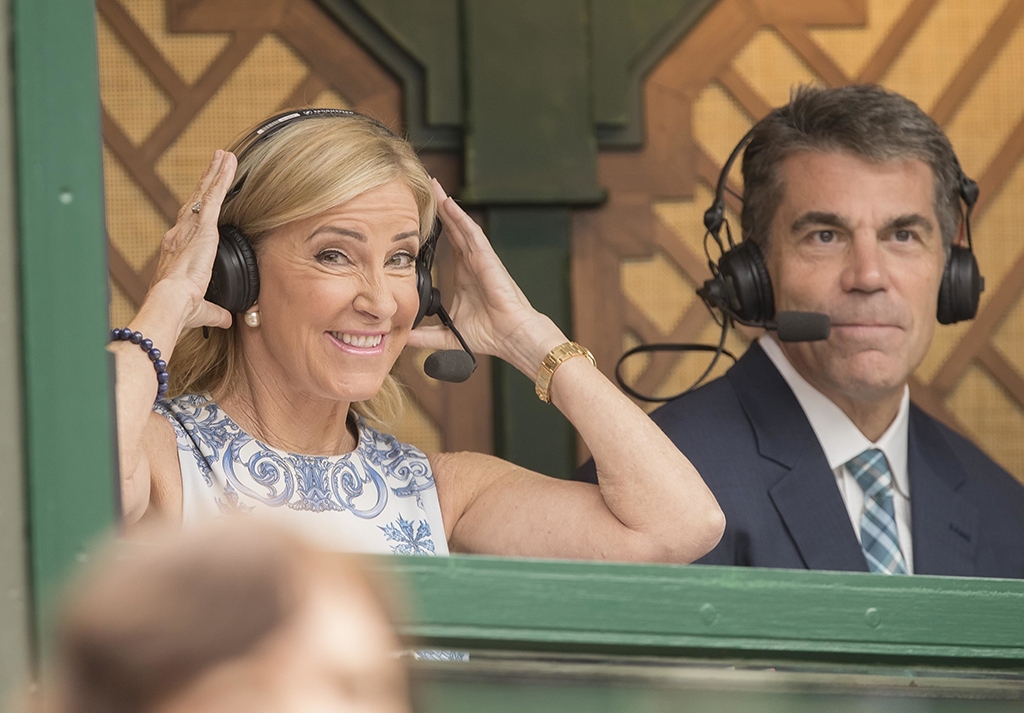 “He feels the rank isn’t empty yet. He’s still competitive, he still has the fire in his belly. Having injuries gives you that fire because you want to come back and you feel the injustice of why these issues keep happening to you.

“I love the fact that he has that faith in himself and his game is there. If he is 100 per-cent healthy and moving well, Andy can still be a force to be reckoned with, there is no doubt about it.”

Meanwhile, Evert believes 39-year-old Federer is eyeing up one final shot at glory when he heads to Wimbledon this year, as she believes his appearance at the French Open is merely an effort to play some competitive matches.

“As far as Roger goes, he knows he’s not going to win the French Open, but he needs to get some match practice in for Wimbledon,” she added.

“That’s his surface, that’s where he’s had most of his success and if he is going to win another Grand Slam, it’s going to be at Wimbledon.”