Chris Evert: Serena Williams has lost her fear factor but she is still the greatest 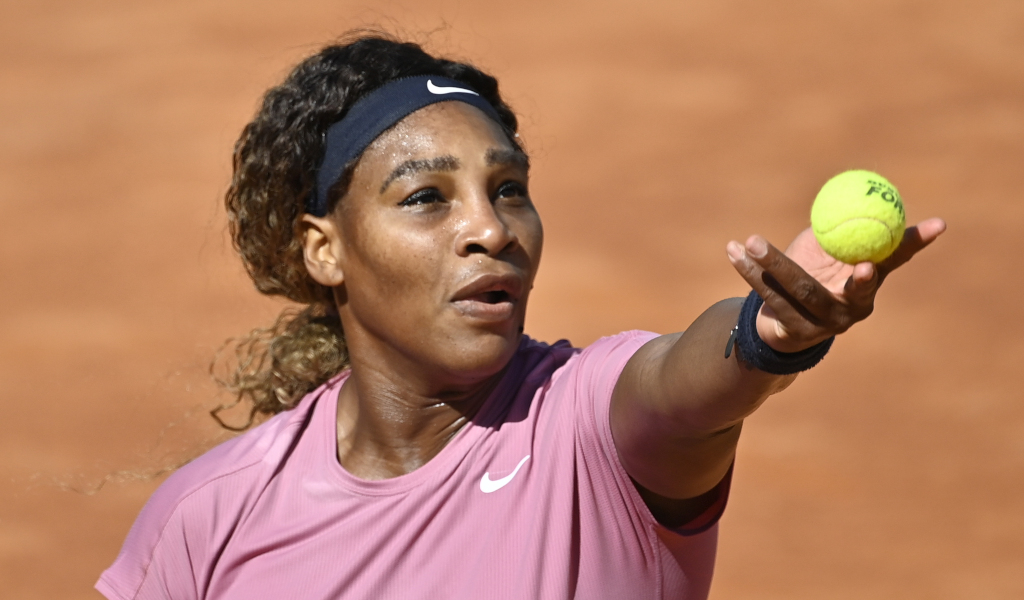 Chris Evert believes Serena Williams could still claim the extra Grand Slam title she needs to equal Margaret Court’s all-time record, but she admits time is running out for the American legend who will turn 40 in September.

Williams heads into this year’s French Open as an outsider to contend for the title and 18-time Grand Slam champion Evert believes her last great chance to win a major may come at Wimbledon in July.

“I would give Serena a better chance at Wimbledon because the grass is perfect for her game as it favours power and speed,” said the American Eurosport analyst.

“On the grass, if Serena is fit and that serve is working then that’s half of the match right there.

“I think she has confidence on the grass she could do well. She has that experience and flexibility.

“In saying that if that fails for her and she goes over to the US she might feel that that’s a motivator in that it could be her last chance.

“I am not saying that she cannot win the French but two out of the three are very possible for her to win. 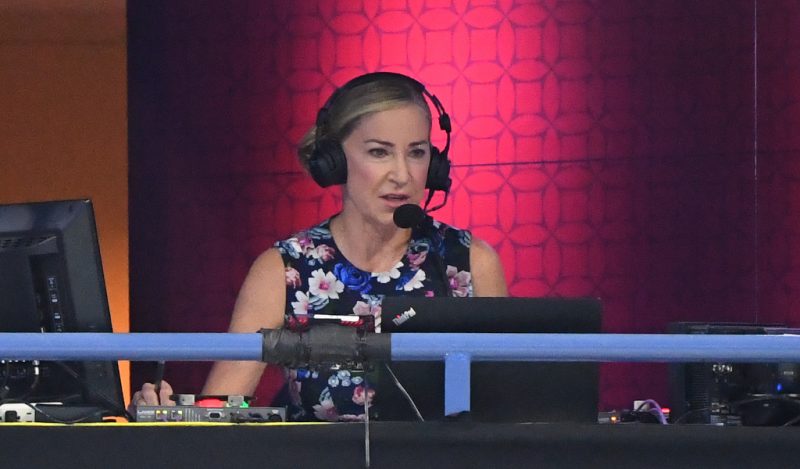 “Wimbledon and the US Open are coming up on her two best surfaces and if she can win one of them after so much has happened to her with injuries and having a baby, it would complete her legacy.

“If she can match Margaret Court’s achievement, it would parallel someone like [Rafael] Nadal winning a 14th French Open or claiming his record breaking 21st Grand Slam in Paris.

“Mentally and emotionally, she has been pulled in so many directions so to focus and win another Grand Slam title would be heroic.

“Her best chance is Wimbledon on grass. If she’s fit and that serve is working, that’s 50 per cent of her game towards winning again. I also think she has confidence on the grass, but look over the other side of the net and the opposition has gone up several levels. This feels like her last chance now.”

Evert went on to suggest she admires the dedication Williams have shown to continue in the game, but suggests the fear factor that one worked in her favour on the court has faded.

“The players are better now than they were two years ago and they are not intimidated,” added Evert. “They all feel they have a chance against Serena because she might be a little rusty.

“I think everything is pointed against her to win the French but if she gets three or four matches under her belt and she’s in the second week, anything can happen.

“She has been working with her fitness coach, she looks in great shape, she looks fit and she’s moving well but when you don’t play a lot of matches you lose that instinct, you lose that anticipation and that confidence. Then you look on the other side of the court and there is better competition.”