Seven-time French Open champion Chris Evert has hit back at her fellow Eurosport pundit Mats Wilander after he suggested Andy Murray should not be handed wildcards in major events as he is taking the chance away from younger player.

Former French Open finalist Murray put up a disappointing performance as he was beaten by Stan Wawrinka in the first round of this year’s tournament in Paris, inspiring three-time Roland Garros winner Wilander to suggest the Scot should not be given free entry to the major tournaments as he battles to recover from hip surgery last year.

Yet tennis legend Evert has a very different view, as she responded to a question from Tennis365’s Kevin Palmer in a Eurosport zoom call.

“Andy Murray should retire when he wants to retire, no one should be telling him,” declared Evert.

“Any champion who has won Grand Slams, they are entitled to retire on their own terms and no-one should be critical of that.

“I disagree that he is taking wildcards away from people. If you have won Grand Slams, you have earned the right to take wildcards.

“Andy Murray is a smart guy. He is no going to go three years taking wildcards if he is not winning matches. He will know if his game isn’t improving and he is not getting deep into tournaments, he is going to let go.

“He has won so many tournaments, he has been through so much adversity with his body. He is happy to be on court, happy to be healthy, happy to be around tennis again and it will take time for him.

“Unfortunately, the pandemic isn’t helping him or his tennis as he needs matches. Also, clay is not his best surface and unfortunately, he had to play Stan Wawrinka, who totally overpowered him, but he is the one who decides when he wants to stop playing.” 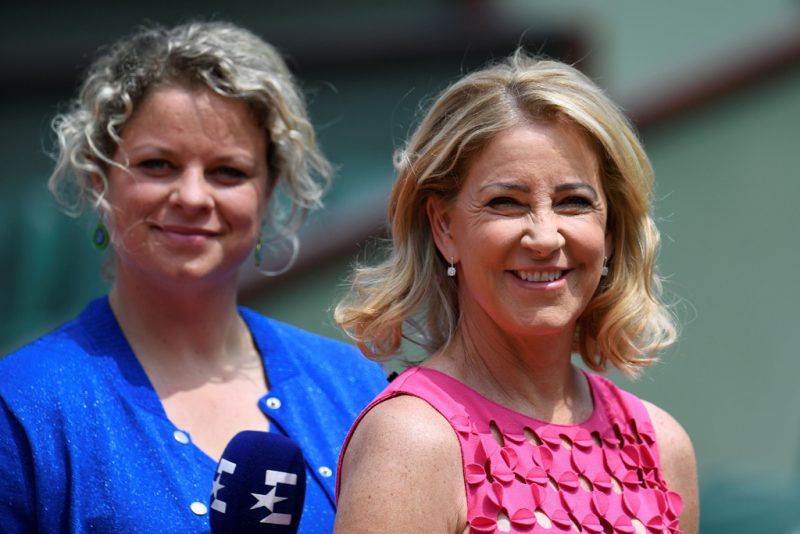 Wilander sparked a debate with his comments after Murray’s defeat against Wawrinka, with a host of tennis stars past and present suggesting the former Grand Slam champion was misguided as he muttered these comments.

“I worry about Andy Murray,” declared Wilander. “I would love to hear him say why he is out there, giving us a false sense of hope that he is going to come back one day.

“I was 26 when I first retired, came back at 28, played until 32 and there was couple of years I played and should not have taken up a space where there were younger, more motivated players who were better than what I was. It’s tough to quit, for sure.

“By giving us all hope by playing, it’s just not right. I love the fact that he is back and trying. Hopefully he’ll figure out why he’s doing it.”