Comment: From humble beginnings in Queensland to tears of joy at Wimbledon for Ashleigh Barty 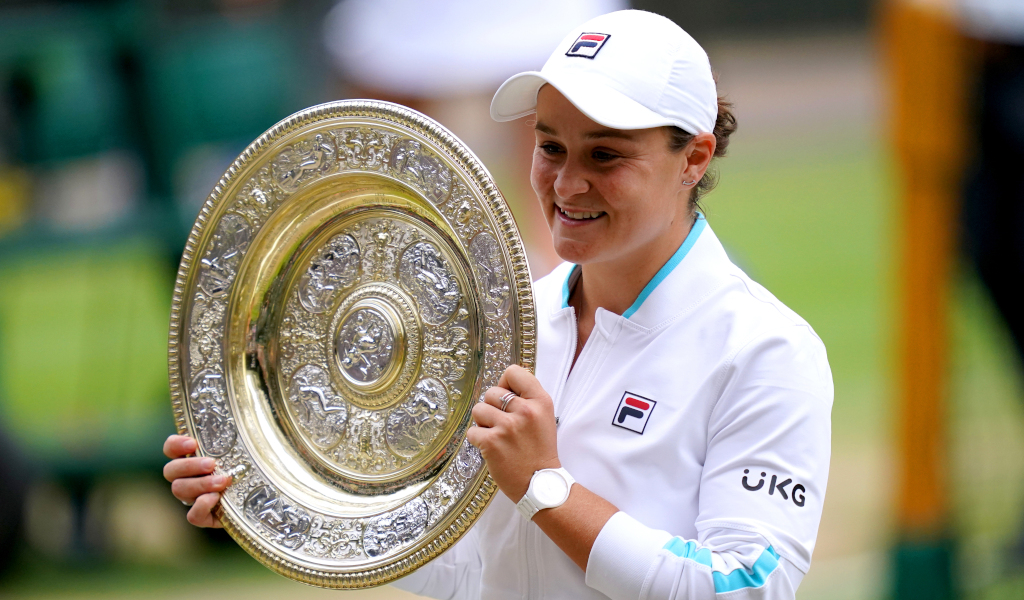 Inevitably, the tears flowed on both sides of the net after a compelling Ladies’ Final at Wimbledon, with emotions as much as talent stretched to breaking point on Centre Court.

The tennis world will unite in joy at the sight of the wonderfully engaging Ashleigh Barty getting her hands on the trophy she always dreamed of winning as she made her way up the tennis ladder from humble beginnings in Queensland, Australia.

Here is a champion tennis can be proud of and while her nerves were frayed and severed on several occasions in her 6-3, 6-7 (4-7), 6-3 win against an equally nervous Karolina Pliskova, the better player finally won the last point.

“I hope I made Evonne proud”

With Hollywood superstar Tom Cruise looking on from the stands and a real sense of theatre enveloping a packed Centre Court, the quality of the tennis didn’t quite match the magnitude of the occasion and yet that was understandable for two ladies trying to win the biggest prize in tennis.

Such was the unease being displayed by Pliskova at the start that she lost the first 14 points of the match and was 4-0 down in double quick time, with those of us fortunate to have a prized seat in the Wimbledon press box scrambling for the stats on the shortest final in Wimbledon history.

If that woeful start had carried on for much longer, Pliskova could have lost in double quick time if she had not found a way to hit through her nerves and by the end of the first set, the contest had begun in earnest.

What a wonderful follow up to Evonne’s win on the 50th anniversary.

Barty served for the match in the second and then lost a thrilling tie-break to take it into a decider, but there was always a sense that her opponent was susceptible to cracking every time pressure was applied and so it proved in a one-sided third set.

This was a moment to savour for Barty, who famously took time away from tennis a few years back before making a successful return and former British No 1 Annabel Croft saluted her journey. 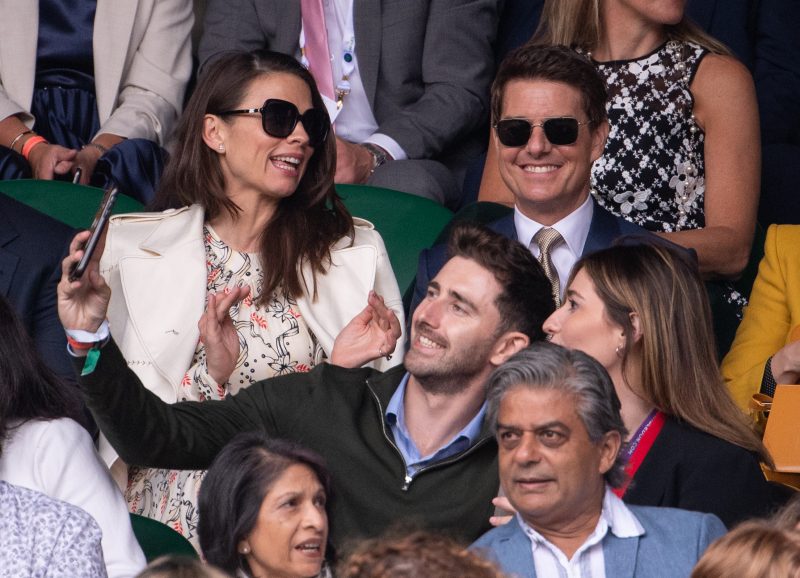 “When you’ve watched someone go through so much in their tennis life, then needed to get away from it, and then to come back and win Wimbledon – it is the stuff of dreams, almost the stuff of movies,” Croft told the BBC.

“With her team and her physios it was to the moment of every day, and they only had a set amount of time to get that hip ready.

“She was a little undercooked and it did take her those early rounds to get her game going again, but my goodness at the end it was sensational.”

Aussie legend Rod Laver, outgoing champion Simona Halep and former champion Petra Kovitova were among those offering words of congratulations to Barty on Twitter and she deserves every ounce of praise.

Could not be happier for you @ashbarty – huge congratulations on your @Wimbledon title and enjoy every second 🤗🏆 pic.twitter.com/LqX4zYEjYh

For a young lady that left her Australian homeland several month ago to embark on a journey around a world that has changed so much amid the Covid pandemic to achieve her dream has taken sacrifice, dedication and nerve.

They are qualities that have helped to crown Ashleigh Barty a wonderful new Wimbledon champion.