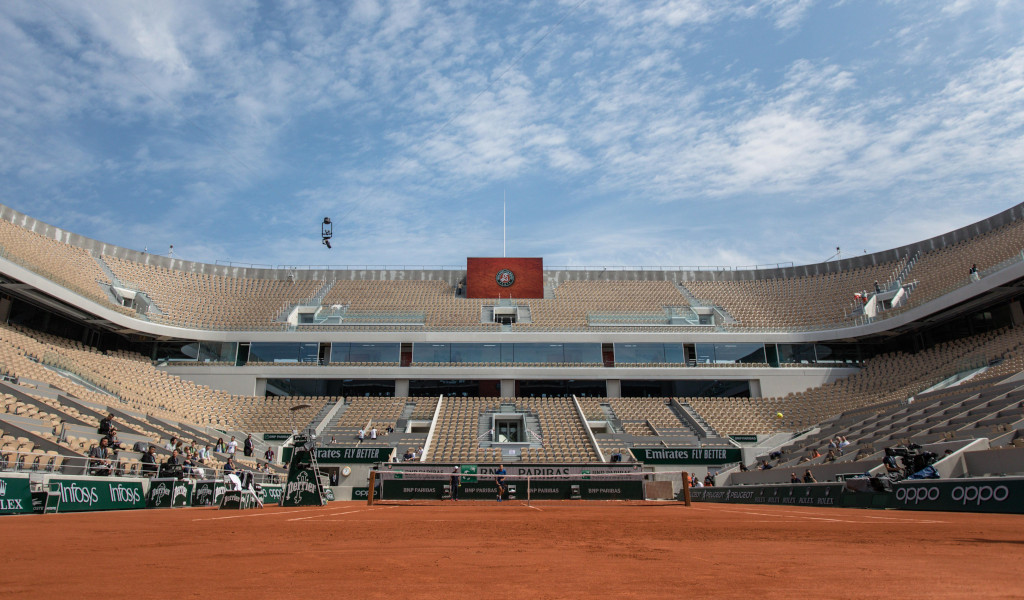 With tennis facing an extended period of inactivity due to the coronavirus outbreak, Kevin Palmer casts his eye over the ‘uncivil’ recent behaviour of the French Open organisers.

Amid the biggest crisis to have ever hit the sport, the long-running simmering civil wars in tennis continue to rumble on.

As the Fédération Française de Tennis (FFT) staged a highly controversial and shamelessly arrogant land grab by announcing their intention to move their event from their traditional date in late May to a September 20th start in the hope that the coronavirus crisis will have eased by the autumn, the fall-out from the tennis community was been universally negative.

US Open chiefs have confirmed that they are now considering rescheduling their event that is due to start on August 25th, yet it is the lack of consultation from French Open chiefs prior to their announcement of a date change on Tuesday that has infuriated players and other tournament officials.

With other events scheduled in the slot selected by Roland Garros chiefs – including the Laver Cup that is strongly supported by Roger Federer and Rafael Nadal – there are already suggestions that top players may not take part in the re-positioned Grand Slam. in Paris.

“I thought the powers that be in tennis were supposed to be all about working together these days?” Was a question posed by Grand Slam doubles champion Jamie Murray on Twitter as he reacted to the French Open’s move.

“The frustration will be that the FFT acted on its own with no regard for any of the other stakeholders in tennis (tournaments, players etc). What happens to the European and Asian swings that are during those weeks?”
The lack of consultation with top players and other tournaments meant that the FFP’s decision to announce the new date for the French Open sent shockwaves through the game and the subsequent announcement from US Open chiefs highlighted their annoyance at the move.

“At a time when the world is coming together, we recognise that such a decision should not be made unilaterally,” their statement read. “Therefore the USTA would only do so in full consultation with the other Grand Slam tournaments, the WTA and ATP, the ITF and our partners, including the Laver Cup.”

The coronavirus crisis also has Wimbledon considering their options ahead of a tournament that is due to start in late June and appears to be increasingly unlikely to take place and yet amid a climate of fear that is ripping through every home in the nation, a tennis community fearing for its future in the short and long-term still seem reluctant to come together for the common good.

With players at war with Grand Slam events over prize money pots, harmony within the sport will be vital as we look to get get back on court as quickly as possible and yet the divides that separate so many factors of tennis are too deep to be healed any time soon.

At a time when borders are closed around the world, the prospect of the tennis community gathering at any point in the next six months seems improbable and that makes the FFT’s announcement of their decision to move the French Open even more lamentable.

Forget Wimbledon in June, the US Open in August or the French Open in September because in even the most optimistic of timetables, the chances of any of those events taking place are close to zero.

It took time for us all to realise the threat of Covid-19 to the world and now tennis appears to be slow to appreciate the future of the sport as we know it is on the line here.

We need to banish the petty squabbling, abandon the in-fighting and find a way to unite a sport that has been hopelessly divided for too long.

If this doesn’t happen now, amid the biggest crisis imaginable, tennis might just tear itself apart at the very moment when it is most threatened.