Comment: Nick Kyrgios has to find his personal victory within his latest defeat against Rafael Nadal 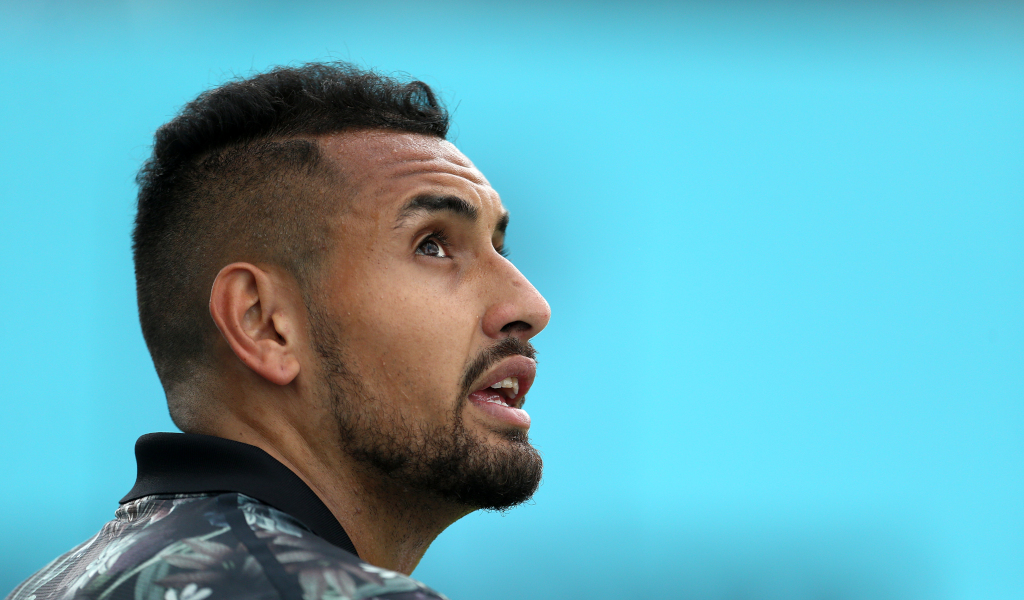 Kevin Palmer believes that is Nick Kyrgios can take inspiration from his spirited defeat to Rafael Nadal, he may well be the winner in the long run.

Losing the third and fourth set tie-breaks ensured the world No.1 would be playing in another Australian Open quarter-final on Wednesday, with Kyrgios being cast once again as the nearly man who cracks under the pressure when it is applied by the game’s true greats.

Yet the post-mortem of the eighth meeting between Nadal and Kyrgios should provide the beaten Aussie with all the ammunition he needs to target a breakthrough year in 2020.

The Kyrgios of old would have collapsed after he lost a tight first set against a pumped-up Nadal, but this slightly more mature version of the maverick who divides opinions like no one else in tennis found a way to win the second set and at 5-5 in the third set breaker, he looked ready to pounce on Nadal.

While much of the bravado was stripped from his game in this highly competitive contest, Kyrgios couldn’t resist trying to reach out for the extraordinary at the crunch moment and on this occasion his luck ran out as he blasted a power packed second serve out when going for glory. It was a double fault and with that, his dream evaporated.

Had that serve been converted into a second serve ace to bring up a set point, the momentum behind Kyrgios could have arrived him to victory, yet part if his flame was extinguished at that moment.

A double fault from the Spaniard on the next point confirmed his nerves were gangling, while it also confirmed the opponent he was up again had the ability to take him out of his comfort zone and strip away his superpowers.

Yet somehow, Nadal found a way to win that third set and when he broken early in the fourth, it seemed as if the match was about to end in a hurry.

To his credit, Kyrgios broke back against a tension-filled Nadal at 5-4 and had his chances in the tie-break to take it into a fifth set.

As he tends to do, Nadal found a route to victory and he even found words of consolation for a player he has endured a feisty relationship with in recent years.

“When Nick is playing like he did today with this positive attitude he brings a lot of things to our sport,” said Nadal, who won his only Australian Open title 11 years ago. “I encourage him to keep working like this because he is one of the biggest talents of our tour.”

This match will be remembered for Kyrgios’s audacious/crazy second serve in the third set tie-break, yet that was the only criticism that could be labelled at a player who is clearly finding ways to control emotions that have so often overwhelmed his talents so far in his career,

If he continues in this vein, Kyrgios will break into the top 10 in 2020, will be competitive in all the major best of three set tournaments and may even have a breakthrough moment by reaching the semi-finals or better of a Grand Slam.

Of course, it could all go the other way for a sportsman who is more unpredictable than any other, but Kyrgios should view this latest disappointment as a source of inspiration.