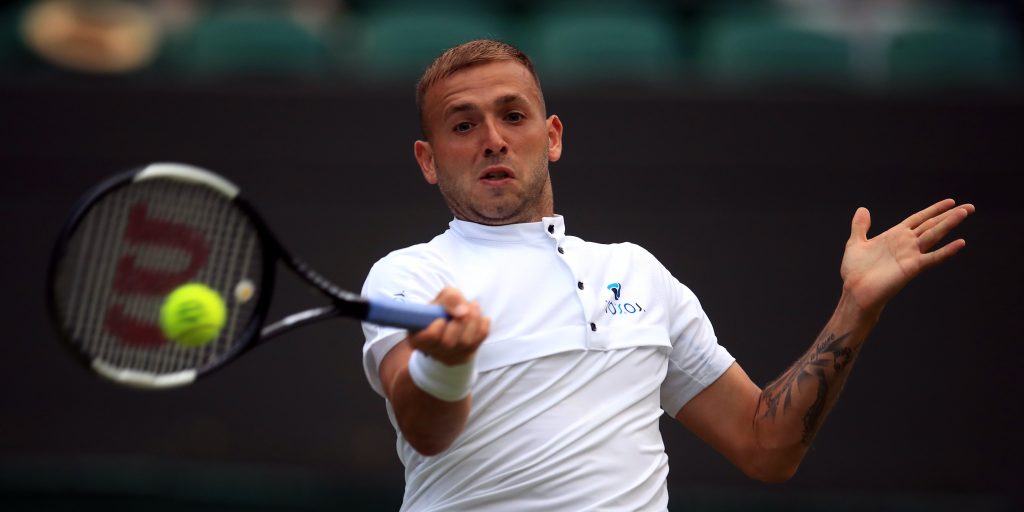 British Davis Cup captain Leon Smith believes Dan Evans will be a player to watch in 2021, as he backed the world No 32 to make a breakthrough in one of the four Grand Slams.

Evans beat eight top 20 players in a disjointed 2020 season, as he confirmed his big match temperament with victories against some of the top names in the game.

While he didn’t enjoy the success he would have been hoping for at the Australian Open, the US Open and the French Open, Smith has told Tennis365 that a player he has worked with in his role as Davis Cup captain and Head of Men’s Tennis at the Lawn Tennis Association is full of praise for the 30-year-old from Birmingham.

Looking back on a story that has featured plenty of highs and some desperate lows after Evans was banned from the sport after failing a drug test in 2017, Smith admits his bond with Evans extends beyond the tennis court.

“I have been involved in some way because of my roles at the LTA and you get to know these players really well as people. You spend a lot of time with them,” Smith told us.

“I have had unbelievable times in Davis Cup and at tournaments with Dan and there have also been some rough times, which were not easy to go through.

“This is a friendship that has grown up the last 15 years and I’m really, really pleased for him to see how much he is getting out of his career. He has done fantastic and long may it continue.

“He’s just such a great story. How he’s developed on and off the court. His work ethic is absolutely tremendous. He is so diligent in everything that he does and physically he is in such good condition. He is determined and always brings something different to the court compared to other players competing at the top end of the game.

“His last couple of years have been amazing, but I believe he will keep improving and his best years are still ahead of him. Hopefully, he will have several years ahead of him that will see him produce his best tennis and I firmly believe there is a lot more to come from Dan.” 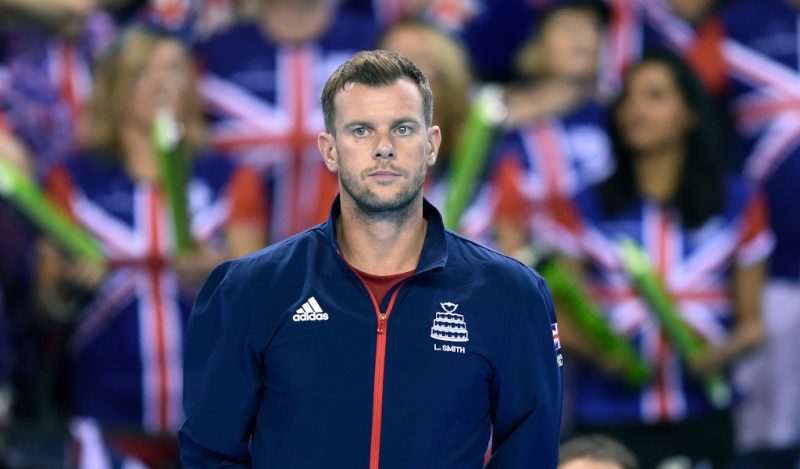 Evans’ success against the game’s elite players suggests he can make a breakthrough and improve on his best run in a major, which came as he reached the third round of the US Open in 2016.

“His record against top 20 players continues to be very, very good and that suggests he can do well in the Grand Slams this year,” added Smith. “He is unpredictable and that is why some of the top players don’t like playing against him.

“It is more than possible that he could have a breakthrough at a Grand Slam this year. He is on the cusp of being seeded for those big four events and that can be very helpful in the early stages of the competition, so it would be great to see him putting a few wins together at the Australian Open or maybe Wimbledon next summer.”