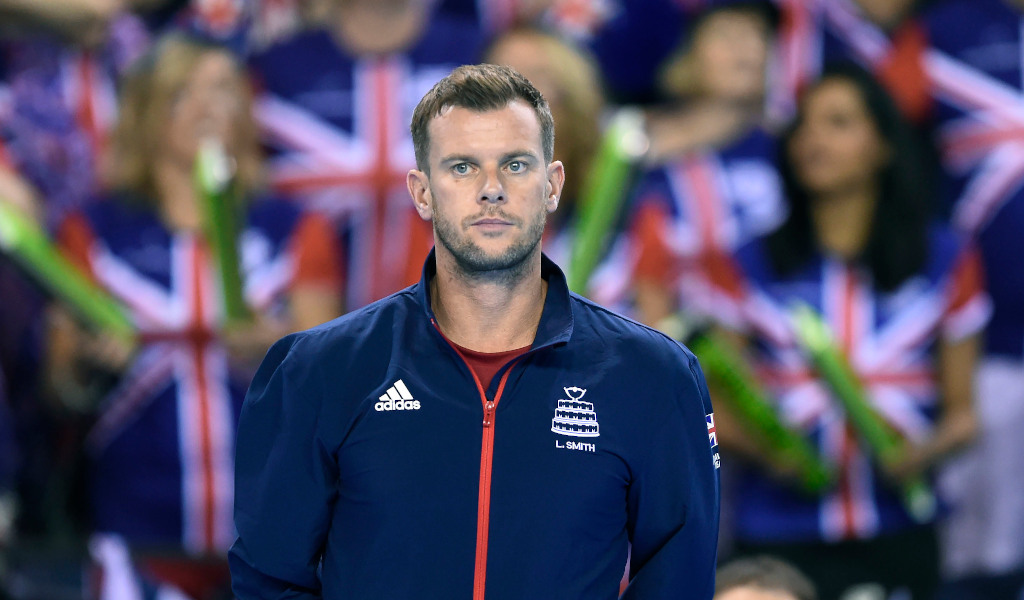 British Davis Cup captain Leon Smith has echoed Andy Murray’s hope that the imminent approval of Covid-19 vaccines offer real hope that the tennis world can return to somewhere near normal ahead of next summer’s Wimbledon Championships.

With doubts over the start date of the Australian Open amid concerns over quarantine issues in Melbourne, the light at the end of a challenging period for the sport appears to be provided by the vaccines that are rapidly heading towards being approved.

Former world No.1 Murray believes all players should be willing to take a vaccine when they are given the green light by scientists and in an exclusive interview with Tennis365, 2015 David Cup winning captain Smith suggests a light is emerging at the end of a challenging year for the sport.

“You have got to trust the scientists to ensure there is safety around these vaccines and whne they say it is good to go, I would certainly be happy take it,” confirmed Smith.

“Things are moving at such a pace and we are all checking our phones every day to see what the latest developments are.

“We have some muddy water to get through in the first few months of the year, but when a vaccine happens it will be massive for everyone, including our sport.

“The scientists keep telling us it is going to be better after the Spring and from our point of view in tennis, having a grass court season that feels more normal is exciting.

“It is not just the vaccine as I’m sure by then, testing protocols will be much more advanced than they are now to have rapid testing to get fans in. It will feel damn good when that happens.” 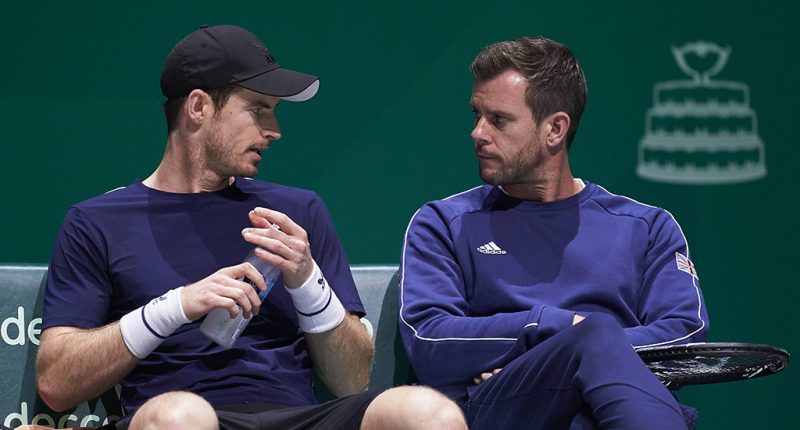 The conclusion of the 2020 Davis Cup should have been taking place in Madrid this weekend, yet the tournament was called off at the start of the Covid-19 crisis amid fears that the entire tennis year would be brought to a premature halt.

Yet after two Grand Slam events, a host of tournaments and the ATP Finals were played in a surprisingly hectic second half of the season, Smith saluted those who have found a way to get tournaments on in challenging conditions.

“This period will give us all some perspective about how much we miss something when it is taken away from us and the feeling when we have full-on crowds back in, back to normal, is going to be amazing.

“It is sad that we didn’t have the Davis Cup this year and who knows whether it could have been played this week given all the tennis we have seen.”