EXCLUSIVE: Former England striker Peter Crouch on the Novak Djokovic controversy at the US Open

Former England striker Peter Crouch has insisted Novak Djokovic should not have been thrown out of the US Open after he hit a line umpire in the throat with a ball last Sunday.

The tennis world was rocked as the world No 1 saw his hopes of claiming an 18th Grand Slam title shattered in a fresh moment of frustration and tennis fan Crouch was among those looking on in bewilderment at a chain of events that created front and back page headlines around the world.

With his towering frame, Crouch was a good tennis player before he opted to devote his sporting career to football and in an exclusive chat with Tennis365, the ex-Liverpool and Tottenham forward suggested Djokovic was unlucky to be plunged into a crisis that ended his US Open bid.

“It was a crazy story and I just don’t see how you can throw him out of a massive tournament like the US Open for that,” Crouch told us at a BT Sport event.

“You could see he was frustrated and he hit the ball away with a bit of annoyance, but surely a fine and a warning was the right way to go there. 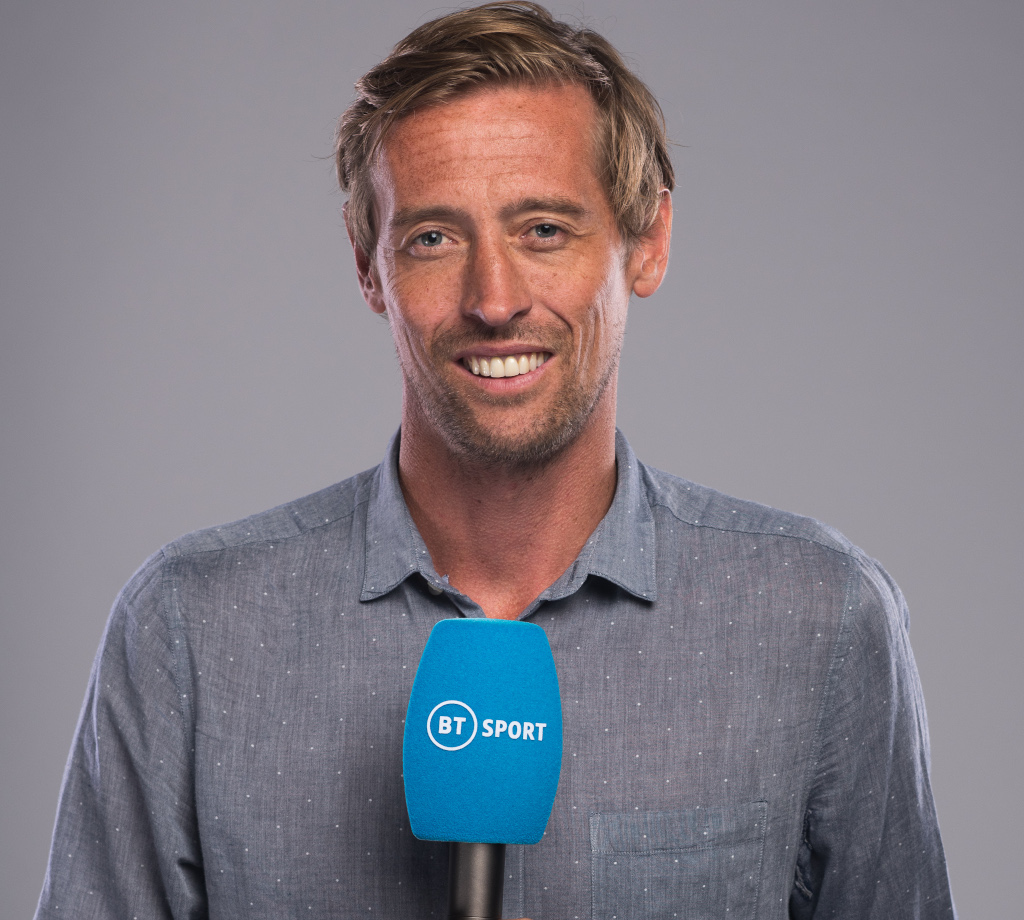 “It was mad that there was hardly anyone in the stadium and he has managed to flick a ball away and hit someone in the throat, but it just felt too much for me to say he was out of the tournament straight away. It was harsh for me.

“I’m sure he would have issued an apology after the match, but there is no way you can say he has tried to hurt anyone there. It was just bad luck and the punishment was over the top in my view.”

Crouch also gave us his view on sports ongoing mission to continue without the presence of spectators, as he suggested we should be happy with what we have after sport was stopped around the world at the start of the Covid-19 pandemic.

“We will never get used to watching massive sporting events like the US Open or the Premier League without fans, but I’m looking at it from a glass half full perspective,” he added.

“At the end of the day, we could be where we were a few months back and have no sport yo look at. No Premier League, no nothing. That meant I was at home looking after four kids wasn’t the ideal scenario for me, so we have sport back now and we should celebrate that.

“It will be much better when we get fans back, of course it will, but at least we have got something to watch again.”