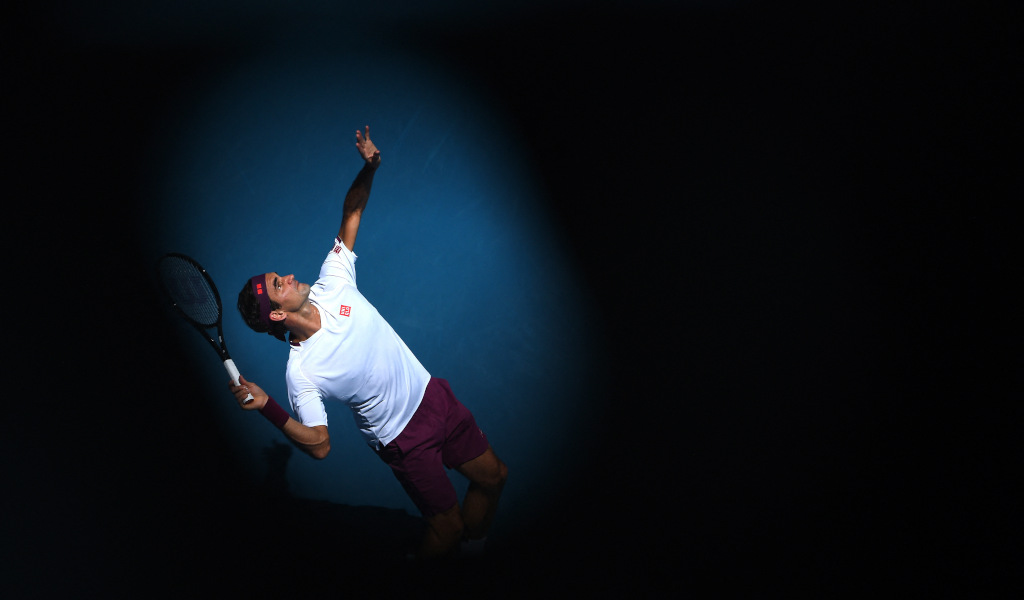 Greg Rusedski has expressed his fears over whether we could be seeing the beginning of the end for Roger Federer’s career as the Swiss legend prepares to make his much-anticipated comeback to the sport in 2021.

Federer, who has won a joint-record 20 Grand Slam titles, has not played on the ATP Tour since losing his Australian Open semi-final to Novak Djokovic in January and turned 39 in August. His last Slam title came in Melbourne in 2018, with his only other final since then being at Wimbledon last year.

Now former world No 4 Rusedski has questioned whether the passage of time, as well as the emergence of a number of young players, means that it will be difficult for Federer to repeat the success which saw him win both Wimbledon and the US Open five times in a row between 2003 and 2008.

“It’s going to be a big ask after 11 months away from the game,” Amazon Prime Sport analyst Rusedski told Tennis365.

“For me he’s looking at Wimbledon, he thinks he can win that again, and Olympic Gold, the only thing he hasn’t done in his career. Australia I think is going to be a big ask as he has not played tennis for so long.

“Can he play well? Of course he can. Can he win Slams? I’m not so sure.

“That’s match point against Djokovic at Wimbledon 2019 will be very tough to deal with. That was his chance to get to 21 Grand Slams and we wait to see if he can get back there again.

“The next generation coming up are strong and what can Roger bring to the table at the age of 39?

“When he came back from his last big injury, he had a new rackets and big change to his backhand, which helped him get back to the top. He can’t change too much now, but he will think he has a chance to win Wimbledon one more time.”

Federer has confirmed he is back in training after undergoing knee surgery last year, with the increasing likelihood that the Australian Open will be called off in January likely to give him extra time to pepare for what is likely to be the final comeback of his remarkable career.