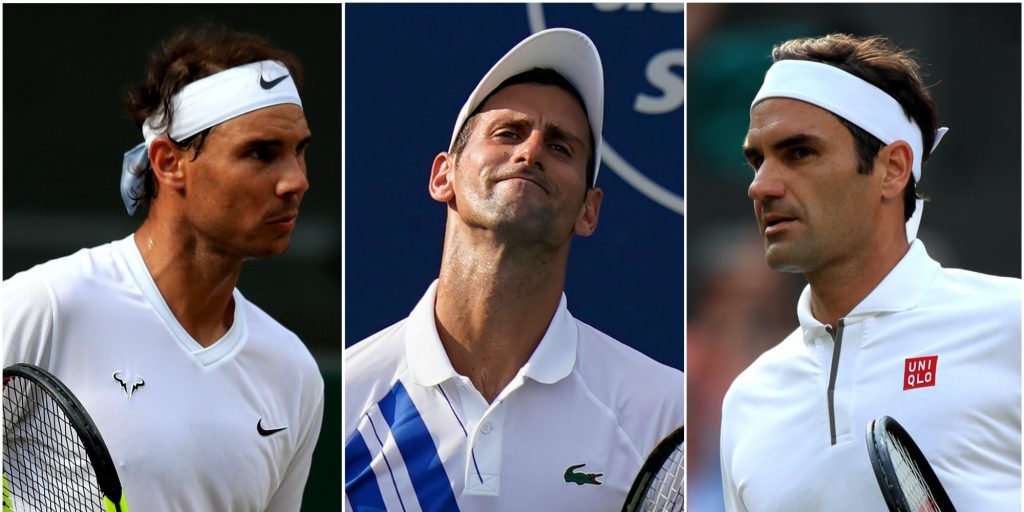 Greg Rusedski believes Novak Djokovic thrives on the animosity that comes his way, even though he admits the world No.1 brings some of the negativity on himself.

Speaking exclusively to Tennis365, former US Open finalist Rusedski admitted the Serbian may never be able to win a popularity contest with his fellow legends Roger Federer and Rafael Nadal, despite his own stunning record of consistency over the last decade.

Yet Rusedski believes Djokovic might have the final laugh, as he closes in on a host of records that could see him crowned as the greatest player of all-time when he hangs up his rackets.

“I think the negativity that he sometimes gets just drives him,” Amazon Prime Sport analyst Rusedski told us.

“Novak is the kind of character who who is not afraid to speak out on controversial matters to say what he feels. When the crowd are against him, he tries to use that as motivation and we have seen example of it working in his favour.”

Rusedski went on to reflect on Djokovic’s US Open default in August after he accidentally hit a line judge with a ball as an example of moment when the Serbian let himself down, with his reaction to the incident adding to his woes.

“What happened with Novak at the US Open was an example of how he can get it wrong,” he added. “It was just a situation which just wasn’t handled very well unfortunately because he should have just done a press conference, said sorry and moved on.

“We have all done something wrong on court at times and this was just an accident. There was no malice, no intent to hit the line judge and it was just really bad luck. It was just a fresh thing.

“What Novak should have done is hold his hands up, admit he made a mistake and move on, but instead he left the US Open site and then released a message on social media to say he was sorry. That wasn’t the way he should have done it and if he handled things differently, people who not have given him so much criticism.

“He was disappointed, he had lost his chance to challenge for his 18th Grand Slam, but you have to deal with that. His behaviour that night is not what you expect from the number one player in our sport, whether it’s in tennis or any other sport.”