EXCLUSIVE: Juan Mata on why the Roger Federer v Rafael Nadal rivalry is unique in sport 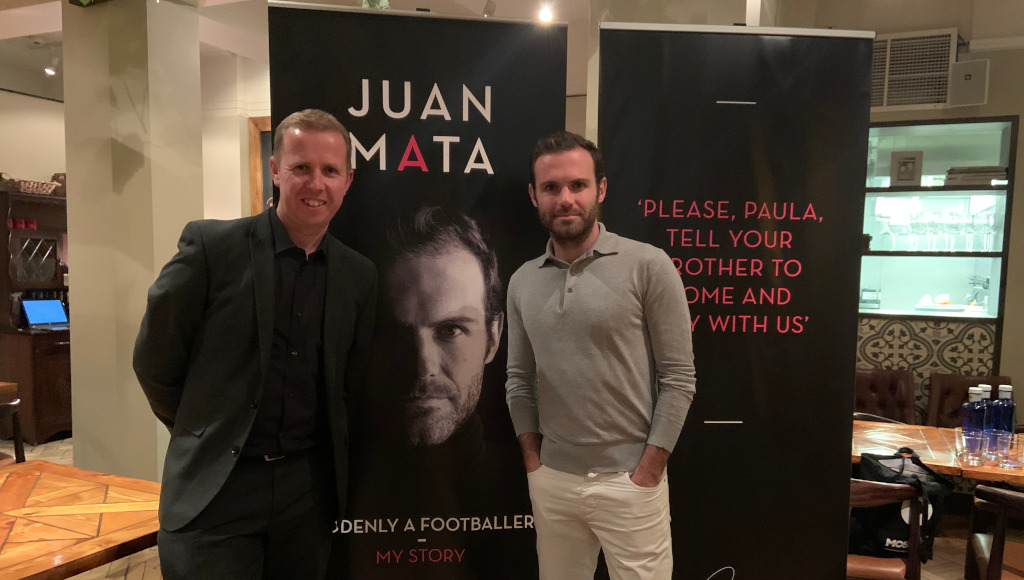 Manchester United midfielder Juan Mata believes Roger Federer and Rafael Nadal have achieved something unique in modern sport, as they have turned their matches into spectacles that ensure most viewers are satisfied whatever the final result.

Federer and Nadal have transcended their sport and taken it to a whole new audience since their first meeting in Miami in 2004, with Nadal currently edging their head-to-head meetings 24-16, although he has lost six of his last seven meetings against his Swiss friend and adversary.

In an exclusive interview with Tennis365 as he promoted his fascinating new book ‘Suddenly A Footballer’, Mata opened up on his passion for tennis as he revealed his joy when he watched the two biggest names of the modern era go head-to-head. 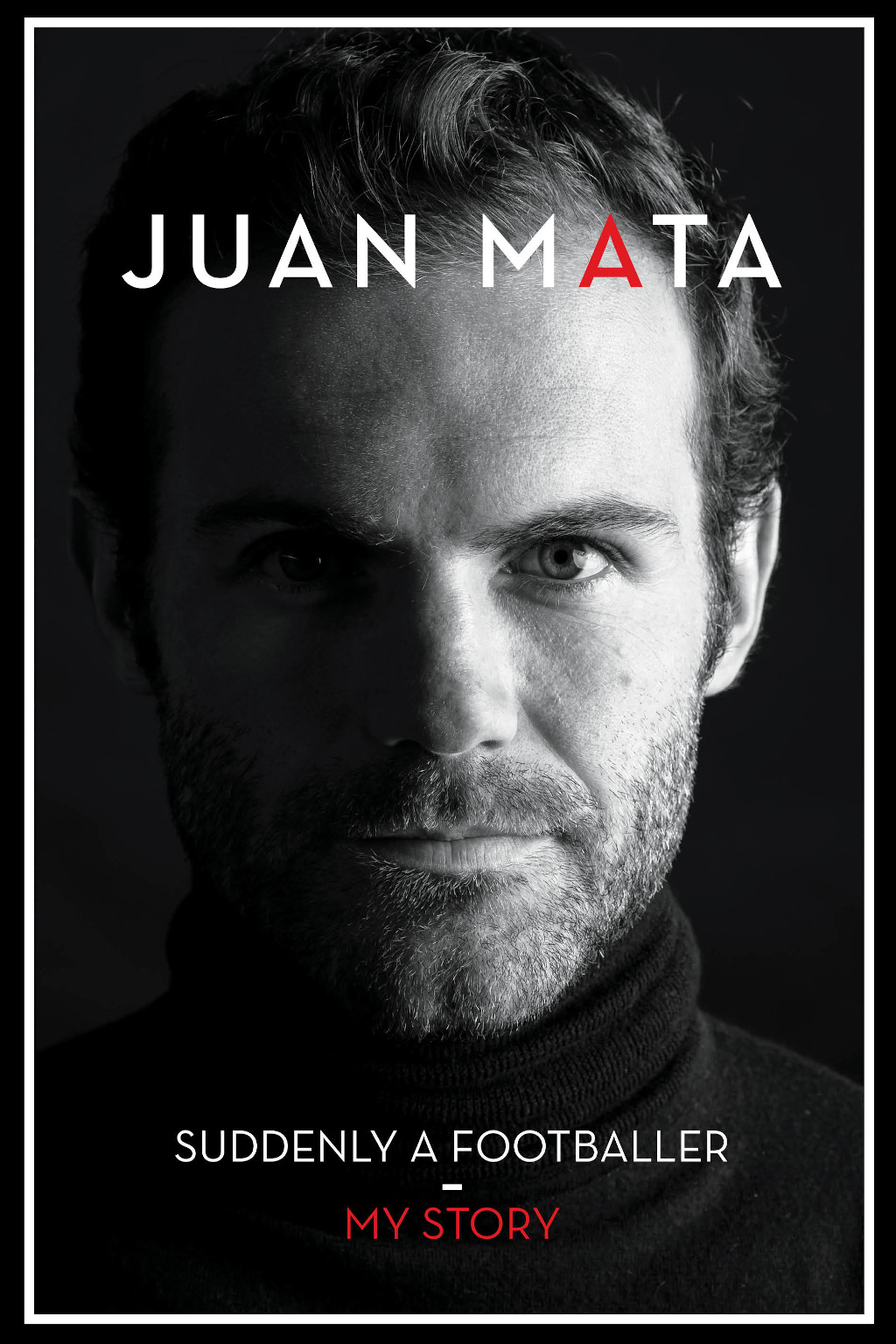 “When you look at Federer and Nadal, they have achieved something that is incredible and almost unique in sport because when they play each other, most of us watching are enjoying the spectacle and appreciate the quality of what we are seeing rather than worrying about who wins,” began Mata.

“Normally in sport, we have someone to support and want to see them come out on top, but when it is Federer v Nadal, we are just excited to see something special between two incredible players.

“Okay, I am Spanish and I am a big admirer of what Nadal has done, but Federer also is a very special athlete. When I see a Federer and Nadal game, I always make sure I have the time to just sit there and enjoy it. These are two of the all-time greats in sport, not just in tennis and you have to see them every time they play.

“Both are great, both are very likeable athletes and I am always happy with the outcome whatever it might be. This show how much we have grown to admire these two players. It is an incredible achievement for these two sportsmen to get to a point where they have everyone supporting them.

“This is a big rivalry, maybe the biggest in tennis, but it is not like other rivalries. Sometimes rivals struggle to get along, but there is so much respect and admiration from both sides of the net in this rivalry that is made for something special.

“They are examples of how sportsmen can play at the highest level for so long, compete for the same prizes and still have respect for each other. This is why, as the viewers, we have so much respect for both of them. They have been fantastic for tennis as a sport and will be so badly missed when their careers end.

“They are different styles and that is one of the reasons why their matches are so special. They give each other different things to think about and I like watching them to see how they can find a way to overcome the other.”

Mata’s passion for tennis started in his youth as he had lessons and fell in love with the sport and while football has taken this 2010 World Cup winner to unimaginable heights, he likes to replace by watching the gladiators of the court doing battle.

MY BOOK IS OUT! I hope you are enjoying the read as much as me. Get it here https://t.co/jTyu2C35E1 #SuddenlyAFootballer @reach_sport pic.twitter.com/NyPcfkOkBa

“I have always loved tennis,” he adds. “When I was a kid, I used to play both football and tennis and I was quite good at both. I had some lessons and enjoyed the sport, but my passion was always for football and that is where my sporting career was always going.

Juan Mata is proud to support Common Goal which aims to unite the global football community in tackling the greatest social challenges of our time. He is giving 99 per cent of his proceeds from this book to this cause. Why 99 per cent? Read the book to find out…’

Juan Mata: Suddenly A Footballer is on sale now.