EXCLUSIVE: Patrick Mouratoglou says players will need to pick between the US Open and French Open 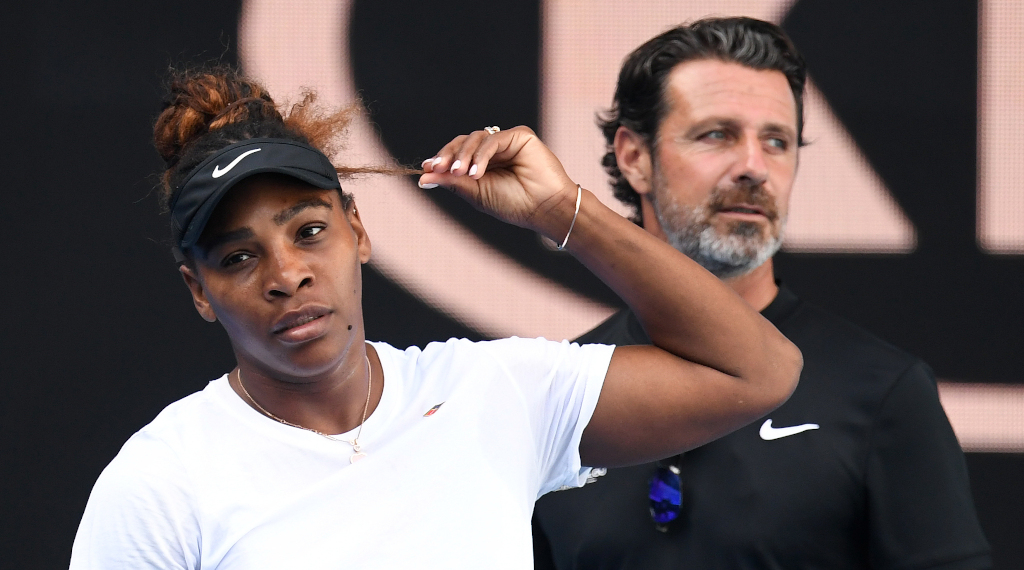 Serena Williams’ coach Patrick Mouratoglou believes the game’s top stars may be forced to pick between playing the US Open or the French Open when the tennis tour resumes next month.

In an exclusive interview with Tennis365, the coach who also works with rising star Coco Gauff and world No 6 Stefanos Tsitsipas believes quarantine restrictions could force some of the game’s top stars to miss one of the two Grand Slam events now on the horizon.

EXCLUSIVE: Patrick Mouratoglou on the storming success of his Ultimate Tennis Showdown

The US Open is set to get underway without any fans present at the end of August, with the French Open on the clay at Roland Garros due to take place in late September, and Mouratoglou told us that playing both events may not be possible as the world comes to terms with travel restrictions put in place to stem the spread of the COVID-19 virus.

“The schedule is crazy,” said Mouratoglou, speaking to Tennis365 on Zoom from his academy in Nice. “I don’t know what’s going to happen, but some players will be more ready that other.

“It looks impossible, especially changing continents, changing surface with everything so compact. What makes it even more crazy is the travel restrictions and quarantine. How can you do this? Unless there is an international rule that says if you are a top athlete, wherever you tho there is no quarantine, I don’t see how it can work.

“I think players have to choose basically. Do you stay in Europe, or do you go to America? We need to find out if there will be a quarantine coming back to Europe from America. If there is, you basically have to choose between the US or the clay season in Europe.

“You are a professional and you need to play, but in the short term they need to pick between the US and Europe.”

Mouratoglou was the mastermind behind the Ultimate Tennis Showdown (UTS) event that has attracted big TV audiences as some of the game’s top stars took part in a quick-fire version of the game in recent weeks and he believes the players who have taken part in competitive exhibition events could have a big advantage when the tennis tour resumes next month.

“I think the players that have been able to play real competition will be such a great help,” he added. “They have gained confidence, they have had the feeling of competition and it will make a huge difference.

“I would advise any player to play UTS or any competition they can between now and then as it is part of getting ready for what is coming next with this schedule that has been put in place.”

Mouratoglou’s comments may fuel rumours that Serena Williams will be among the big-name absentees from the French Open, after he confirmed earlier this month the 23-time Grand Slam champion is ready to play the US Open.

“She’s definitely come back to tennis to win Grand Slams, that’s her goal,” Mouratoglou told the BBC. “For a player to be out of competition is extremely difficult. So the US Open will be a first opportunity to win one. There’ll be a lot of restrictions and I have to speak with her to see if she will be able to accept and manage those expectations.”