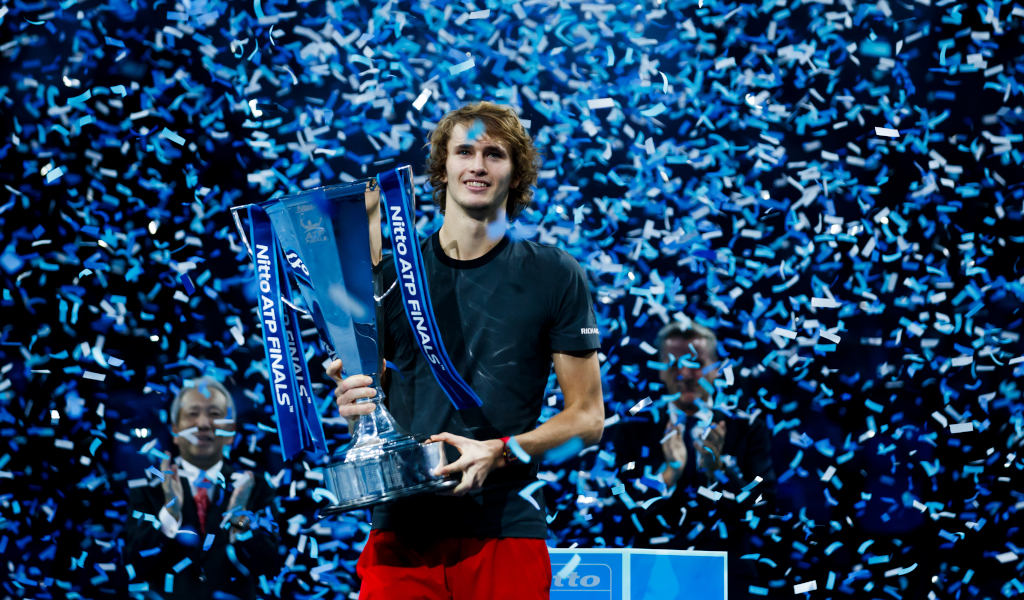 He has been one of the stars of a curious 2020 tennis year, yet Tim Henman fears Alexander Zverev will continue to come up short in the big tournaments unless he solves his second serve problems.

Zverev blew his chance to win a first Grand Slam title when his serve let him down in an edgy deciding tie-break against Dominic Thiem at the US Open in August, with former British No.1 Henman suggesting the German will continue to flounder against the game’s best unless he finds a solution to that flaw.

After Zverev won the ATP Finals in 2018, there was an expectation that he could emerge as the next great star of the game and while Henman believes that is still possible, he suspects his serving issues will continue to haunt him.

“I worry about his second serve,” Amazon Prime analyst Henman told us. “When you see how big a problem the second serve is for him, you have to give him a lot of credit for coming through and winning as many matches as he has this year.

“This has been an issue for him for some time now and it is very draining when you are in a tight situation in a match and have this issue coming back to trouble you. When your second serve that is unreliable, it is amazing how that can filter into other parts of his game.

“He’s obviously had a difficult time of the court recently as well, which can affect players badly, but he has got to a US Open final, winning back-to-back events in German and getting to the final in Paris by beating Rafael Nadal last week, so he is clearly dangerous when all parts of his game are working.

“I’m sure Zverev can win Grand Slam events in the future, but that second serve issue needs to be resolved.”

To celebrate 50 years of #NittoATPFinals, ATP Tour presents a new series bringing together legends of the past and present. 👇

Henman believes world No.1 Novak Djokovic is the obvious favourite to win the final ATP Finals to be staged at London’s 02 Arena, as he admits he has been surprised by the volume of tennis crammed into 2020 despite the Covid-19 pandemic.

Henman spoke to Tennis365 back in April and at that point, we didn’t know whether tennis would resume in 2020, so he is delighted to be working on the ATP Finals as a TV analyst over the next week.

“When we spoke a few months back, we were not sure how we could get to a point where we would have an ATP Finals, but they made some interesting and sensible changes to the ranking system,” he added.

“Now when you look at the field we have assembled for this tournament, it is a very worthy group of eight players. They might not have played as often as they have in other years, but no one would argue that these players deserve to be there.

“We have had a few big upsets at the ATP Finals down the years and in the past, we have put that down to this event coming at the end of a long hard season. Some players might have come into the event with injuries or fatigue issues, but that shouldn’t be a problem this time.

“When I look at the way Djokovic has played and his record indoors, I make him the favourite. Nadal has never won this event, he has been in the final twice and seeing him playing in Paris and committing to this ATP Finals event pretty early shows his motivation to win one of the big tournaments missing off his record and finish the year with a bang.”