EXCLUSIVE: Tim Henman on what happens next for Andy Murray

Tim Henman has insisted Andy Murray’s first round exit at the French Open will not hasten his retirement, as the debate over what happens next for the two-time Wimbledon champion rumbles on.

Murray admitted he would have a “long think” about his next move as he went down to a straight-sets defeat against old rival Stam Wawrinka in Paris, in what he admitted may have been his worst performance at a Grand Slam event.

The Scot is attempting to return to the top of the game after hip surgery last year and former Grand Slam champion Mats Wilander suggested Murray should not be handed wildcards to future events after his poor showing at Roland Garros.

Yet speaking to Tennis365 in his role as Eurosport commentator, former British No 1 Henman played down the significance of the defeat, as he backed Murray to bounce back from the disappointment of his latest defeat.

“I think you have just got to look at that one match in complete isolation,” Henman told us. “He hasn’t played on clay for such a long time, the worst possible conditions for Andy’s type of game and probably the best for Stan.

“Add to that Andy didn’t play well. So, it was disappointing for Andy to lose and only win six games but I don’t read any more into it than that. Only six weeks ago, he beat [Alexander] Zverev in Cincinnati, he had an amazing comeback at the US Open.

“I still think he is very much on the comeback journey – he has played so little tennis. I, for one, won’t be jumping into any conclusions. Will his hasten any decision over his future?  No I don’t.” 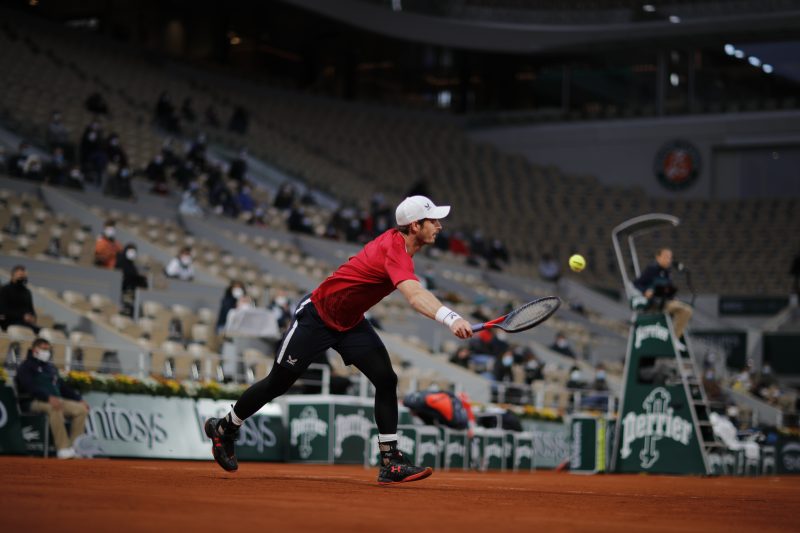 Henman joined former Grand Slam champion Chris Evert in backing Murray’s claims to be awarded wildcards in big tournaments, as he insisted he legacy in the game needs to be respected.

“I very much think he has earned the right for that. We all know the credentials for his career,” he added. “Coming back to play professional tennis with a metal hip, he is an inspiration to a whole new group of people. I totally support that.

“I also think that Andy has been incredibly honest with himself and is probably his own harshest critic, so he’ll know when the time is right and he wouldn’t want to be there making up the numbers. He wants to be there competing, and winning more big matches.”